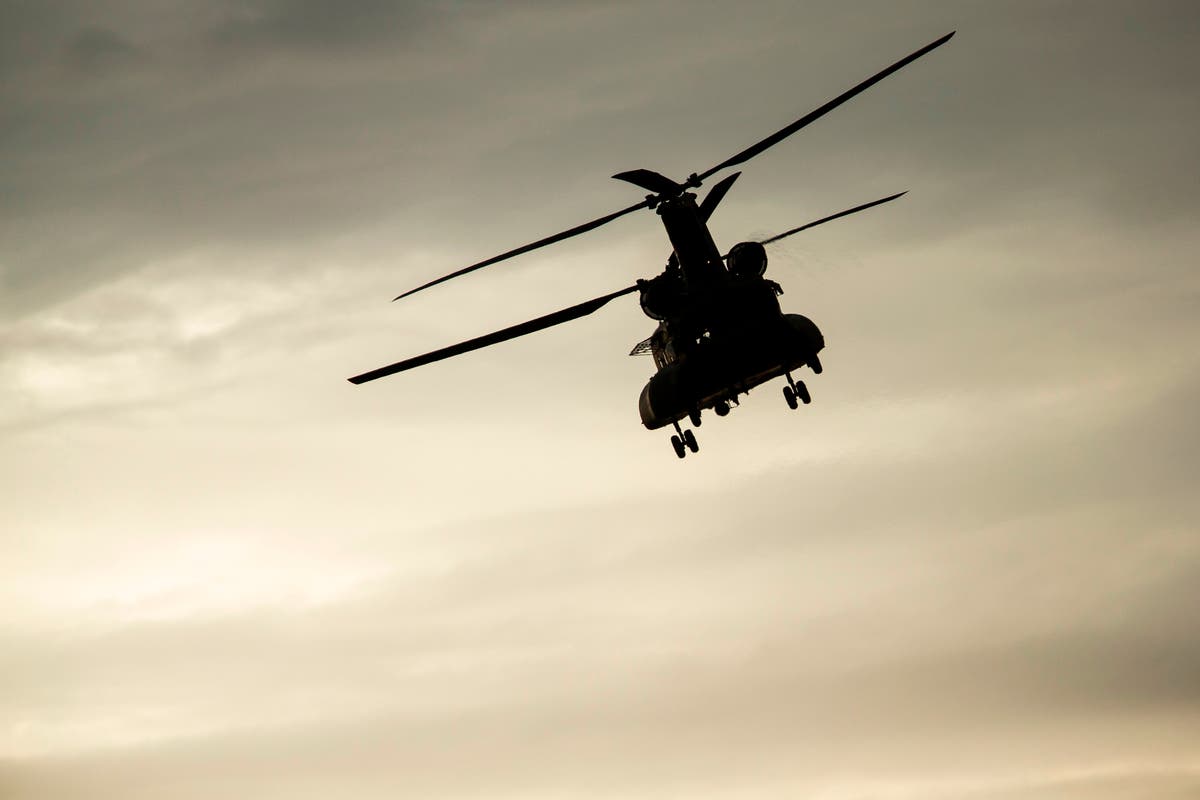 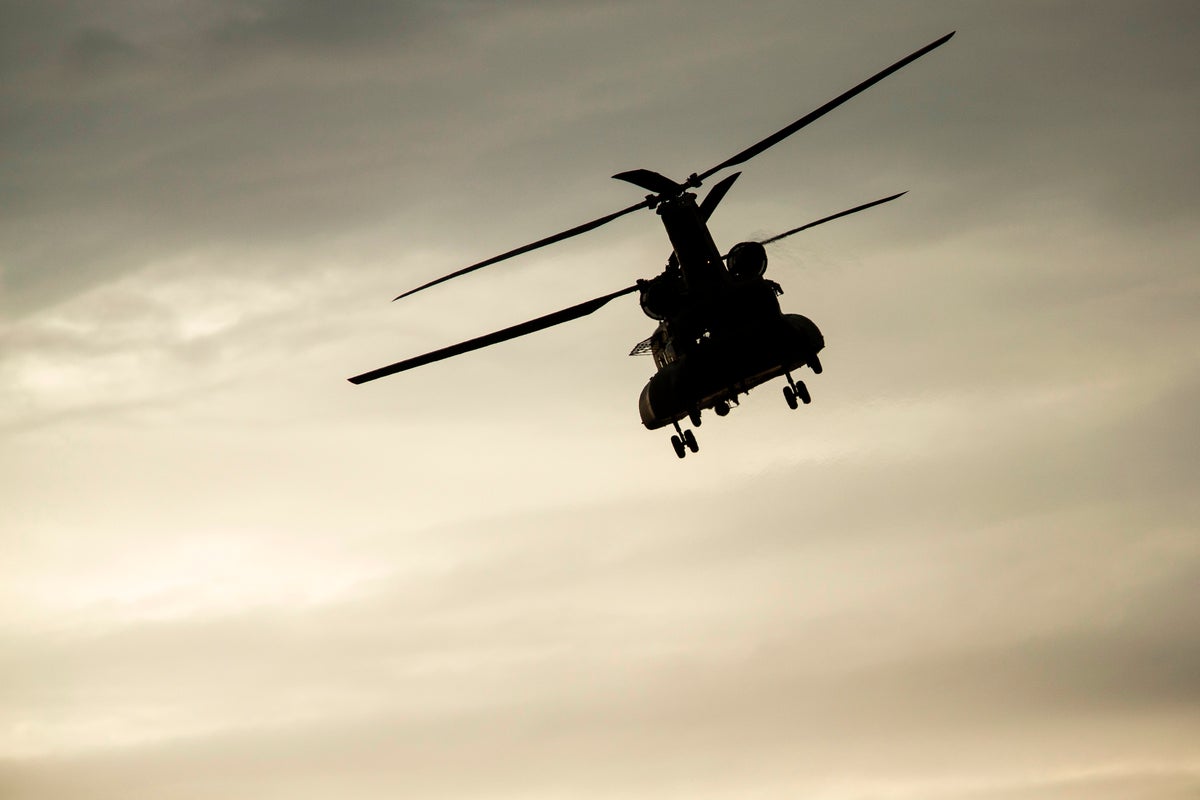 Canada has stationed its planes in Japan as the country participates in the multinational effort to implement UN sanctions against North Korea for its nuclear weapons and ballistic missile programs.