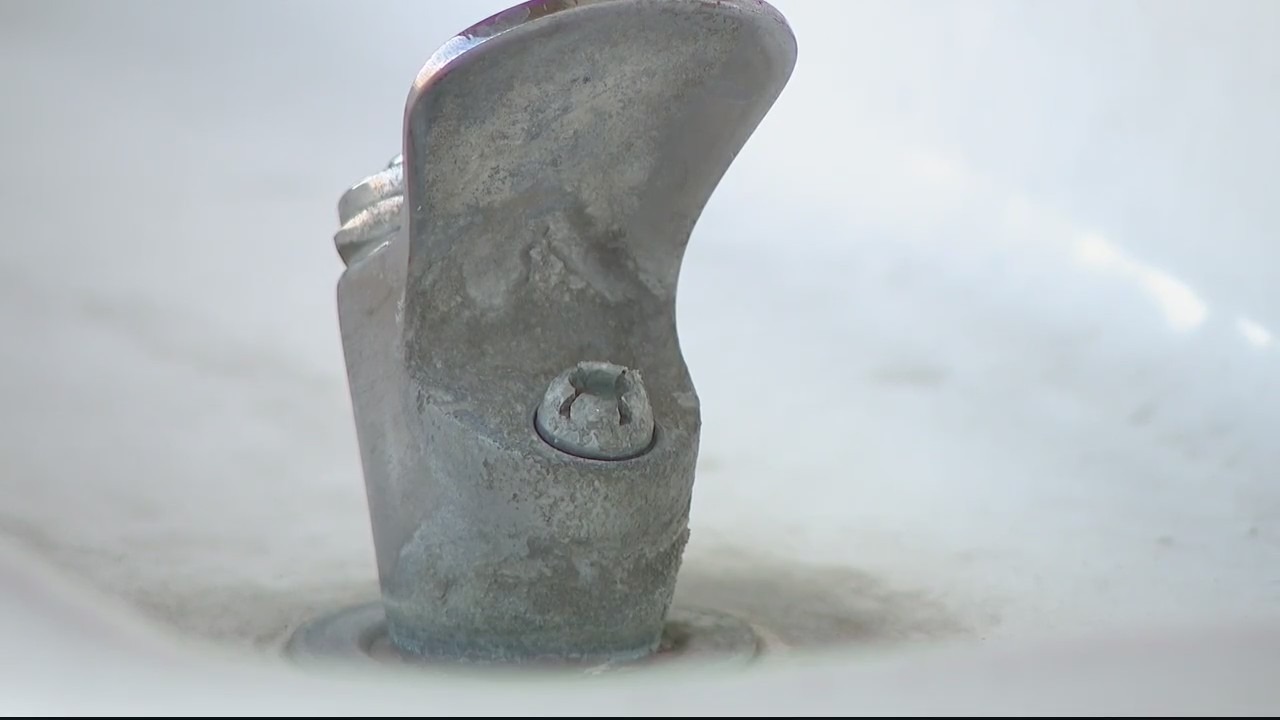 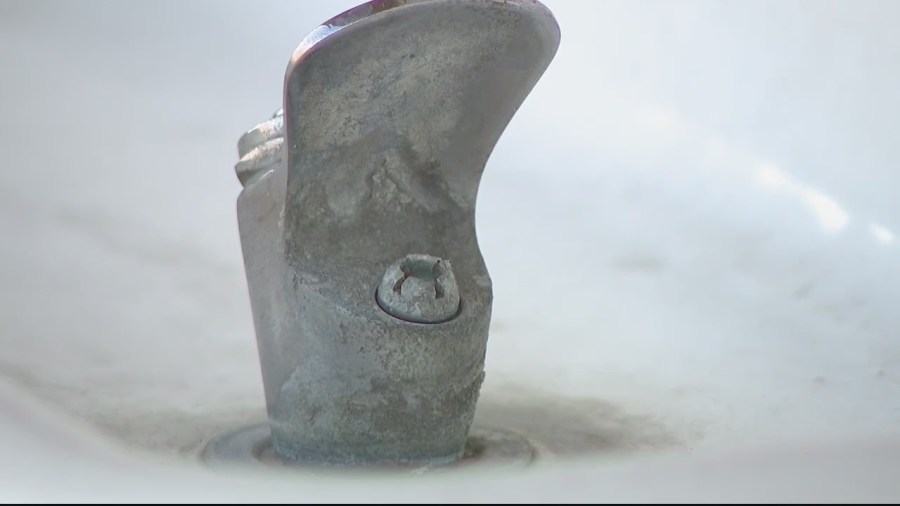 CHULA VISTA, Calif. — Parents and students from South Bay went to the district office Monday night, claiming that Castle Park High School is in need of serious repairs and some attention.

“Help me understand why Castle Park is not a priority. Why not us? Are our children not worth it?” Daniella Leyva asked.

The Castle Park community showed up to the board meeting to express their concerns about what they believe is a neglected campus.

“Mold on the windowsills. Through urinals. When was the last time you used trough urinals? The bathrooms have cracked windows and stalls. They can’t be locked,” says student Adrian Gomez.

The issues gained more attention after people shared photos of the problem areas on social media.

Students began to mobilize and organized a meeting at the school’s Chula Vista campus in early June. There, the district said more than 300 work orders have been completed at Castle Park this year, with about 60 more in progress. There was promise of a new stadium, but it is still nearly two years away from accepting bids for its construction.

Parents said they expected a board member to attend the town hall meeting, but they were all absent.

This time, the board members were given a chance to respond and pledged to make this school a priority.

The next board meeting is on June 27, when parents hope to get the topic officially on the agenda. A meeting of the subcommittee on facilities will take place on 7 July, where board members encouraged parents and students to continue expressing their views.