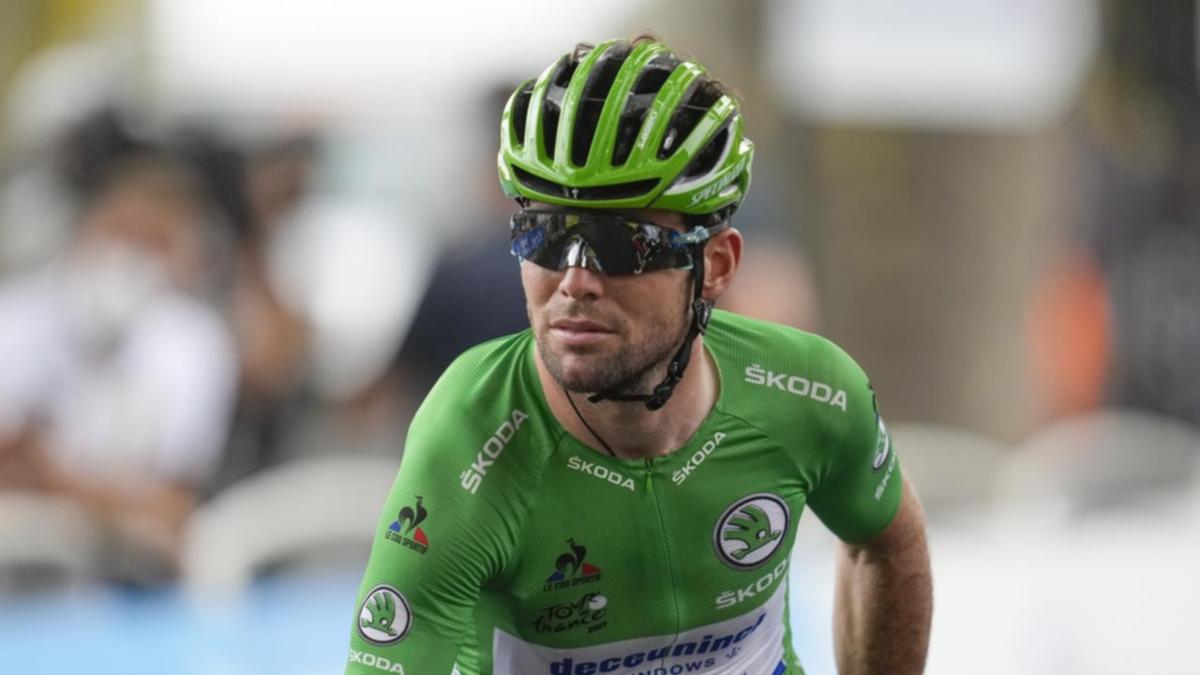 Mark Cavendish has produced a vintage sprint to win the third stage of the Giro d’Italia as Australian Caleb Ewan missed the boat between the chasing peloton.

Britain’s great Cavendish emerged at the end of the final Hungarian stage between Kaposvar and Balatonfured on Sunday, seemingly a little earlier than he wanted.

But after being expertly guided to the top spot by the sprint train, he maintained his strength to win his 16th Giro stage in his first appearance at the event in nine years.

The 36-year-old Quick-Step-Alpha Vinyl rider had too much for the quartet behind, who crossed the line in an overall finish with Frenchman Arnaud Demare taking second, ahead of Colombian Fernando Gaviria, Eritrean Biniam Girmay and the Italian Jakub Mareckzko.

Ewan, who had suffered a nasty spill during the battle at the end of the first stage, never attempted to get into position for a push to win a 12th Grand Tour stage as he came home eighth in the stage of 201 km.