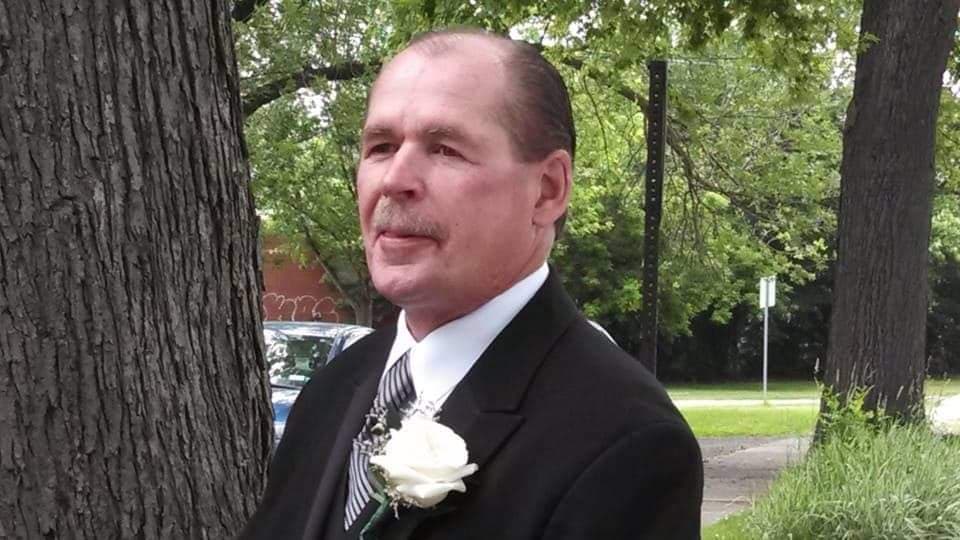 CHEEKTOWAGA, NY (WIVB) — Paul Kitchen celebrated his 64th birthday on Saturday, February 26. That night he was killed in a hit-and-run while walking down Clinton St. in Cheektowaga.

A winter jacket and walker on the side of the road grabbed Melissa Duskiewicz’s attention. She called for help once she realized what had happened.

“He would do anything for anyone,” said Walck-Corbett. “He was a good person.”

Cheektowaga police say they have a person of interest but haven’t made an arrest yet.

A 2011 white Jeep Patriot has been taken into custody by police.

Legal analyst Terry Connors says finding people who may have seen something is crucial.

“First, were there any eyewitnesses? Second, were there any cameras in the area? Third, can they go door-to-door to determine whether anyone heard anything or say anything?

Connors says “good old-fashioned police work” will be a crucial tool for investigators.

“They have to be able to prove without a reasonable doubt that the individual operating the vehicle was the one charged with the crime,” Connors added.

Walck-Corbett says they have been trying to notify the rest of Kitchen’s family members to make funeral arrangements.

A Go-Fund-Me page has been started to make that possible.

Anyone with information related to the hit-and-run is asked to call Cheektowaga Police (716) 686-3956.

Abby Fridmann is an anchor and reporter who joined the News 4 team in November 2020. See more of her work here†