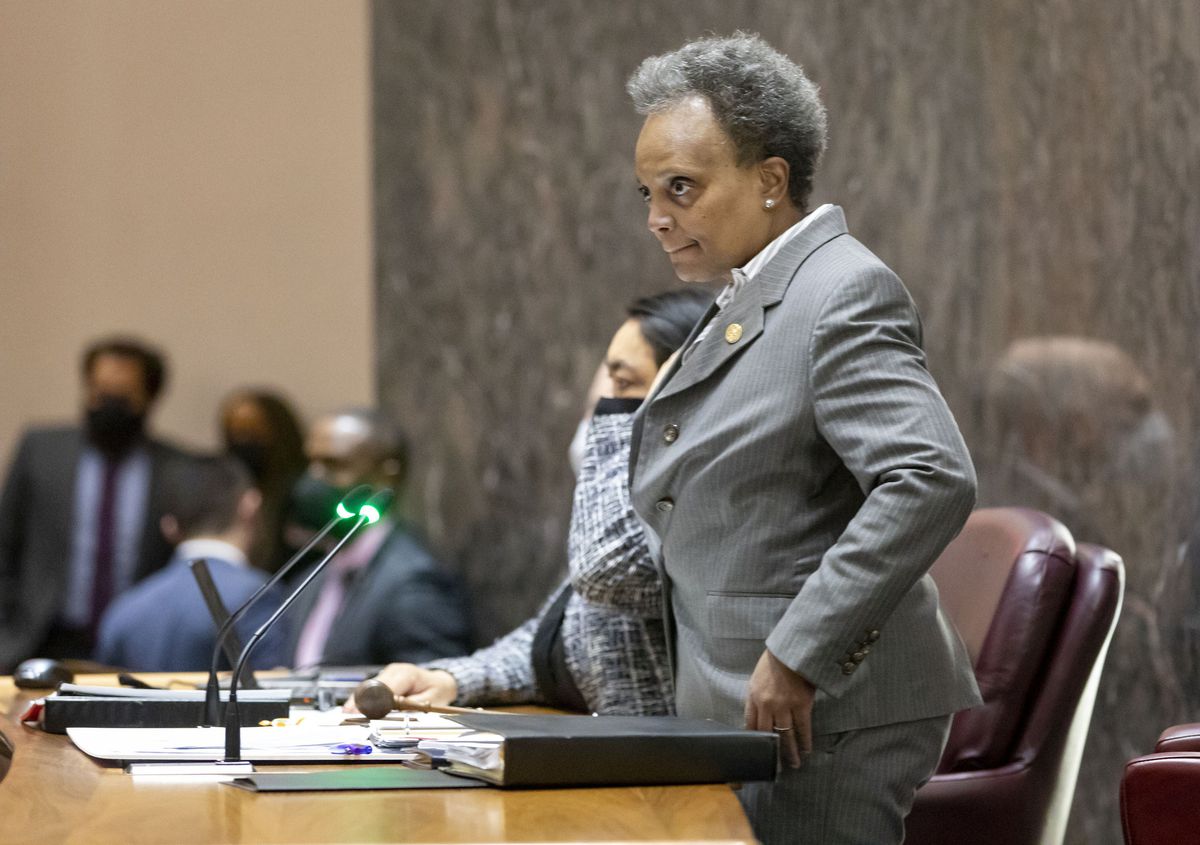 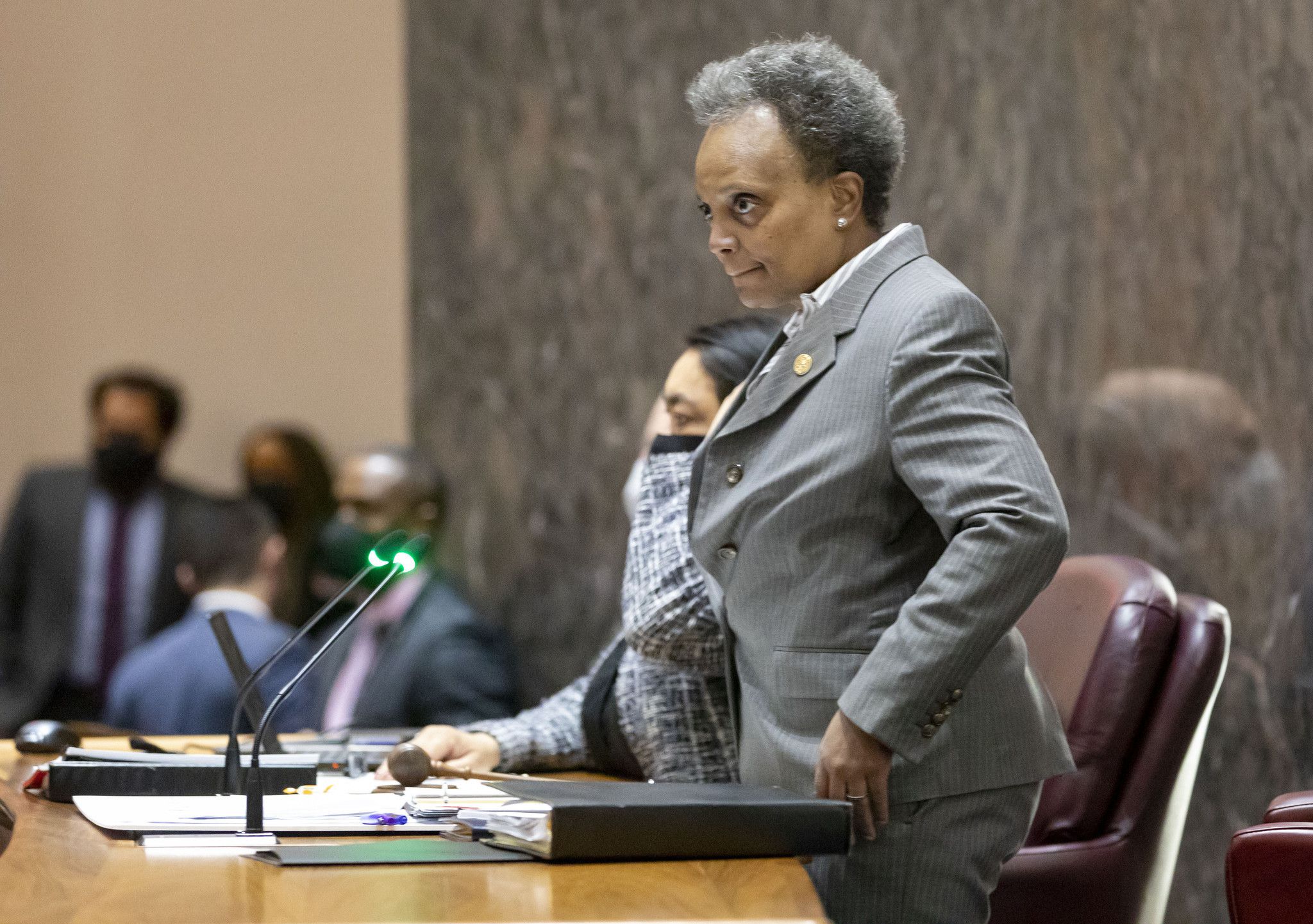 Last February, the mayor’s commission on monuments flagged statues of Presidents George Washington, Abraham Lincoln, Ulysses S. Grant and William McKinley, as well as a Benjamin Franklin statue, a police memorial tied to the Haymarket Riot and a statue of Leif Erikson at Humboldt Park, as potentially problematic, but did not make final recommendations about what should happen.