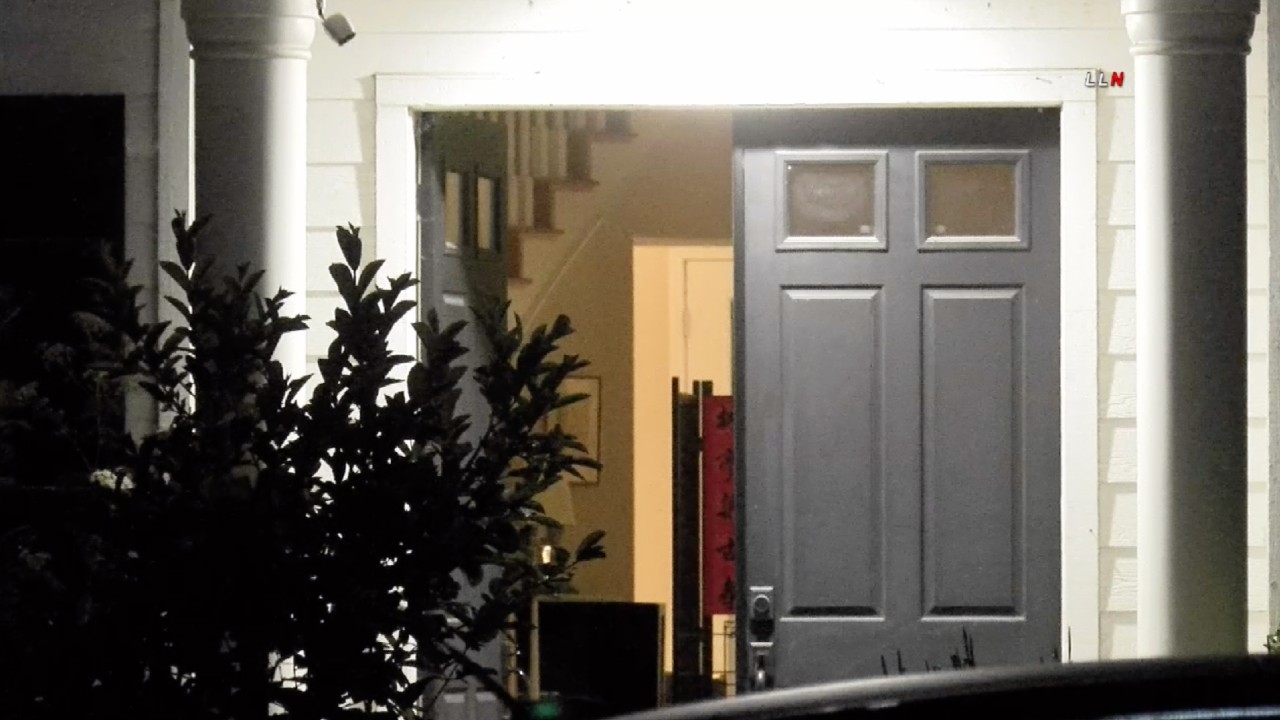 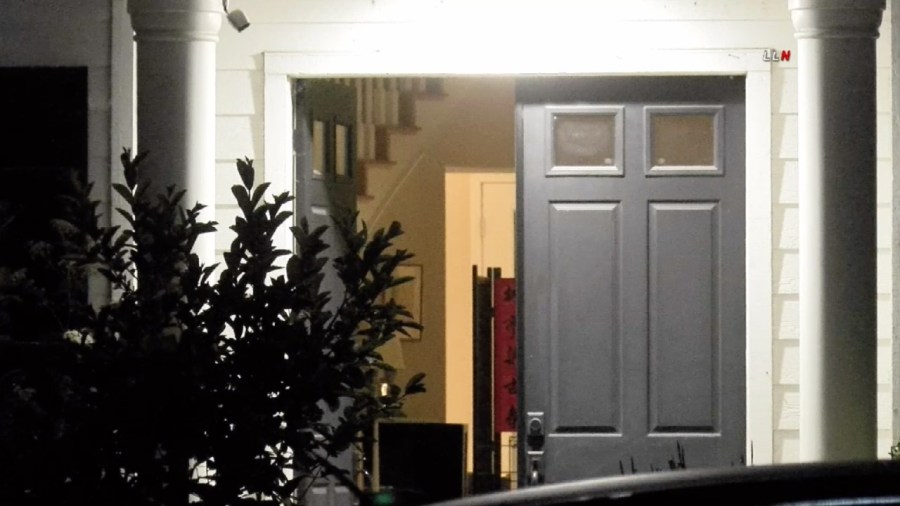 Police are looking for three home robbers who taped residents, including an 11-year-old child, before ransacking a home in Riverside.

The incident happened at around 9:40 p.m. at the 14100 block of Ashton Lane, a Riverside Police Department spokesman confirmed.

Investigators say three men entered the house and forced two adults and the child into a bathroom, where the victims were tied up with duct tape.

The robbers then took their cell phones and searched the house before fleeing, police said.

The victims eventually managed to free themselves and ran to the neighbor’s house to call the police.

The victims were not injured in the incident, according to police.

Further details about the invaders were not readily available.