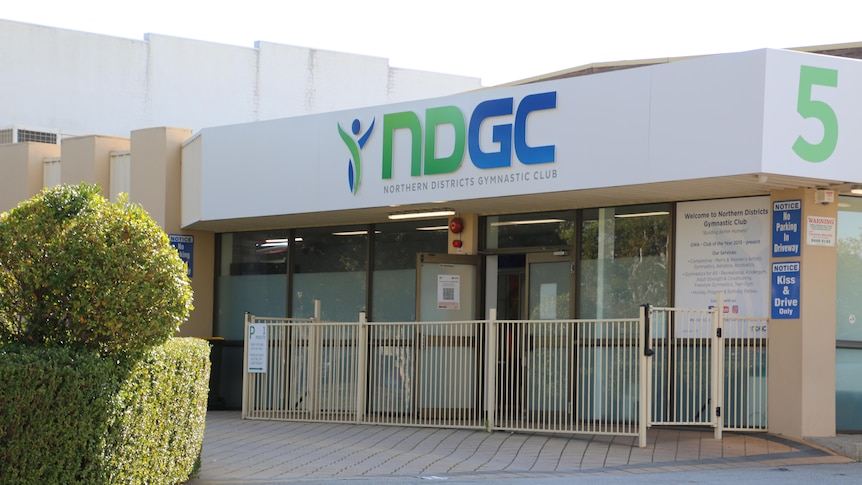 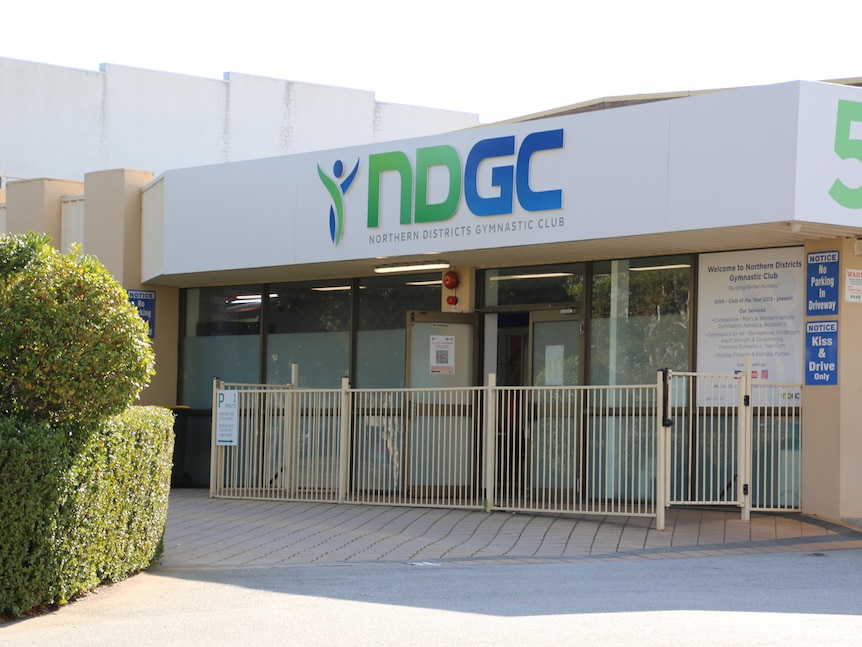 Gabriel Sim, 36, is said to have been indecent with the children between February 2019 and January 2021.

However, all charges were dropped earlier this week by the office of the Director of Public Prosecutions in the Western Australian court.

The charges were brought in March last year after Sport Integrity Australia (SIA) referred allegations against him to WA police.

At the time, NDGC did not inform its members, which led to a mother withdrawing her daughter from the club.

Also at the time, manager Brenton Treacher said the club had not wanted to communicate the details of the case ahead of time with the wider parent group, as this may have created risks for those involved and may have jeopardized the police investigation.

He also revealed that the club had terminated Mr Sim’s employment.

In a statement to his members this week, Mr Treacher said he had been told last week that the indecent charge against his former coach had been dropped.

Mr Treacher said that because it was still a police matter, he was limited in what he could discuss.

“Since this matter was brought to our attention 12 months ago, NGDC has worked tirelessly to ensure we continue to provide a safe environment for all members,” he said in the statement.

“With a strong commitment to the safety, participation and empowerment of all children, please know that the team and I are here for you and your family should you have any questions.”

Mr Treacher told the ABC he was confident the club was now “the safest facility in WA, if not Australia”.