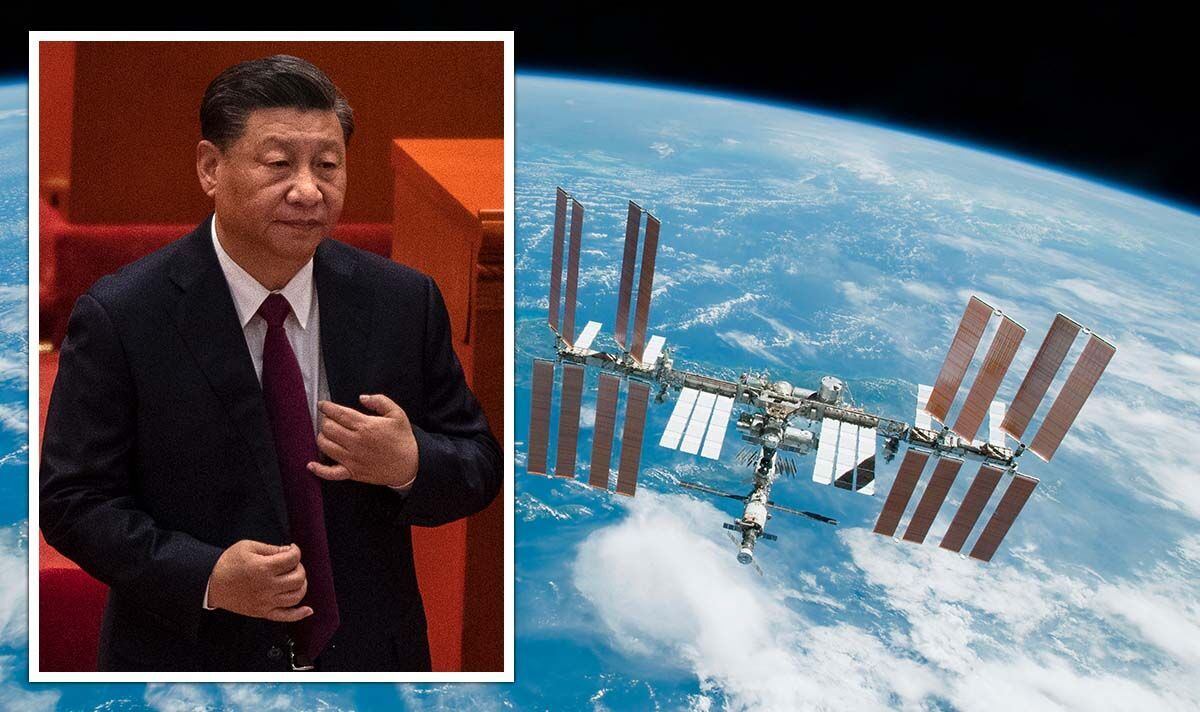 Countries around the world are looking to quickly build renewable energy capacity in an effort to solve the global fossil energy crisis. However, China is making an unusual linchpin by boosting its plans for a solar power plant space station that would beam energy back to Earth. Beijing has announced that it will advance plans by two years, with the first launch now slated for 2028.

With this launch, a pilot satellite will orbit the Earth at a distance of about 400 km (248 miles) and test the technology used to transmit energy from the power plant.

This satellite will “convert solar energy into microwaves or lasers and then send the energy beams to various targets, including fixed locations on Earth and moving satellites,” according to the South China Morning Post.

Similar plans have also been introduced by both NASA and the UK government, with the US project never getting off the ground after it was announced two decades ago.

Meanwhile, the UK has announced the Space Energy Initiative (SEI), which could see Britain build the first power plant in space by 2035.

It will consist of satellites with lightweight solar panels and a system of mirrors to focus the sunlight onto the panels, generating about 3.4 GW of electricity on the satellite.

By the mid-2040s, the power generated by the space station could reach 30 GW, accounting for up to 30 percent of the UK’s electricity demand.

According to research funded by the UK, satellites in geosynchronous orbit receive sunlight more than 99 percent of the time, and at a much greater intensity than solar panels on Earth.

The researchers believe that such satellites could theoretically “collect this abundant solar energy in orbit and beam it safely to a fixed point.”

The paper added that solar winds, gravity and satellite movements can disrupt energy transmission from space.

China has worked out a four-stage roadmap to build a major solar power plant in orbit.

After the first test launch this decade, China plans to launch a more powerful space station into a geosynchronous orbit of 36,000 km.