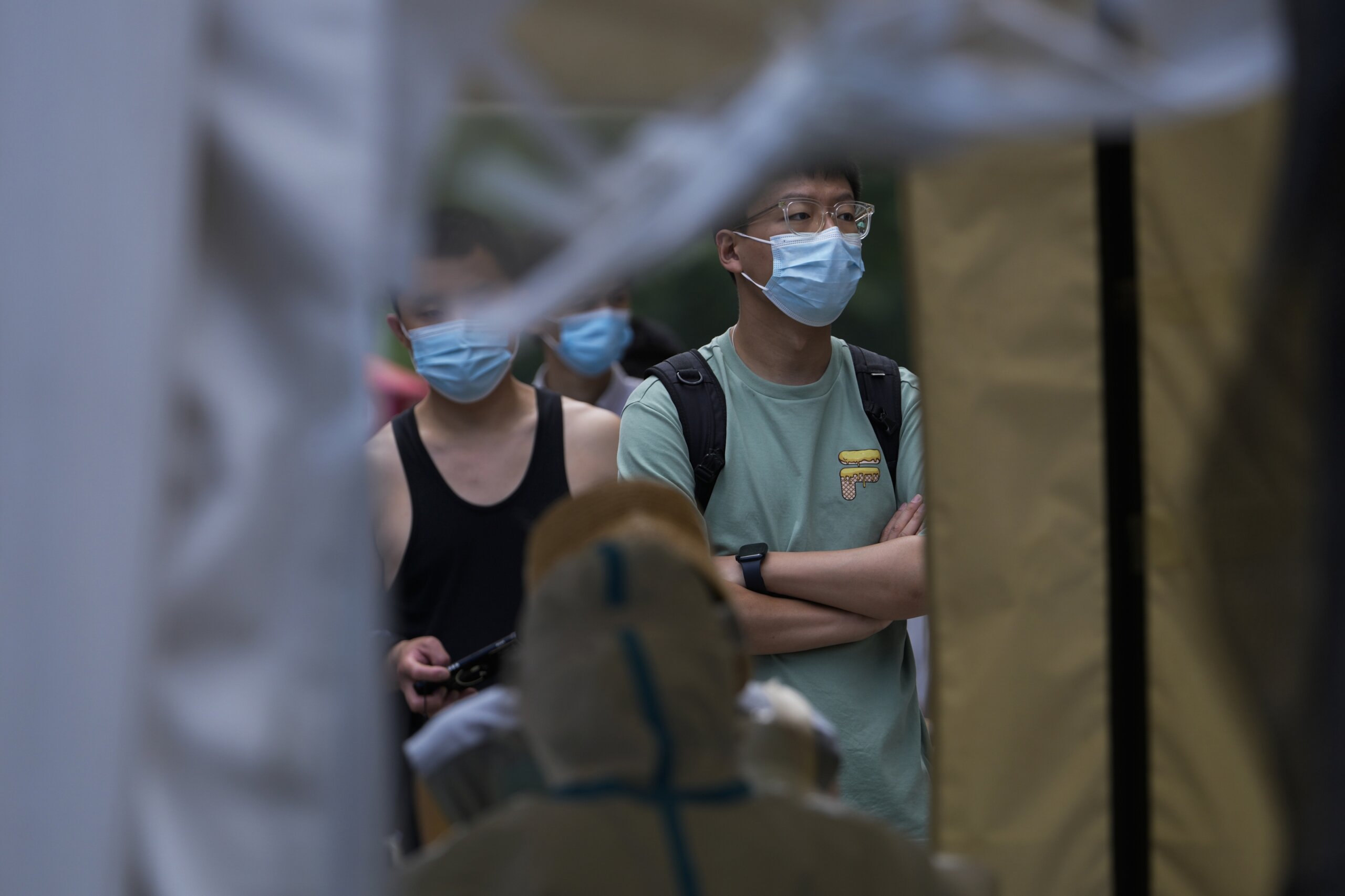 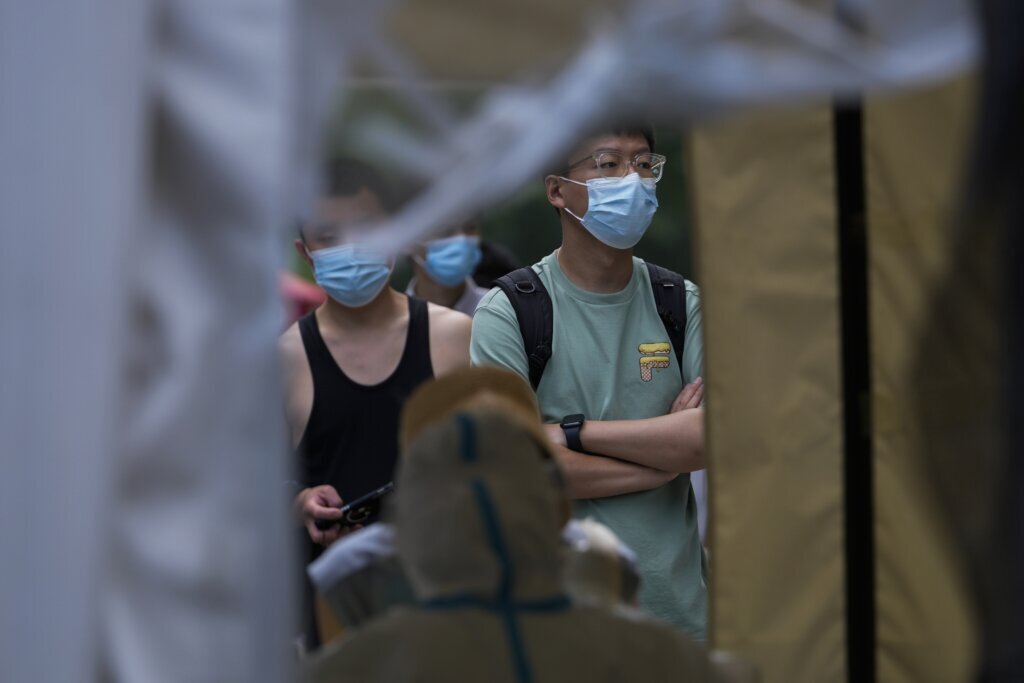 BEIJING (AP) — The mayor of a northeastern Chinese city on the North Korean border that has been on lockdown for more than 50 days has apologized for failures in his government’s work amid widespread — but often veiled — dissatisfaction with the government’s heavy-handed approach to tackle pandemic.

Dandong mayor Hao Jianjun gave no details but said government work and basic services were “unsatisfactory”, for which he apologized, according to a statement from the city government late Monday.

It is highly unusual for a high-ranking Communist Party official to publicly admit mistakes, especially regarding the hardline “zero-COVID” policy repeatedly endorsed by top officials under President and Party leader Xi Jinping.

Despite only a handful of cases being reported, Dandong had seen one of the strictest lockdowns in China, according to unofficial sources, even banning the supply of food and other necessities.

In his reported comments during a meeting with residents, Hao acknowledged the sacrifices made by the city’s 2.4 million residents, along with “complaining voices” among them about the government’s work. Dandong would now enter a phase of pandemic control that would be “more proactive, active and effective,” Hao said.

Unable to pinpoint the source of new cases, Dandong officials took increasingly extreme measures, some of dubious scientific value. That included recommending residents to close their windows to prevent the virus from blowing in from North Korea, even though its ability to spread through the air is extremely limited.

Authorities have also cracked down on smuggling across the Yalu River with North Korea and have offered monetary incentives for information about those involved. China has long held that the virus spreads through packaging and other surfaces, despite little evidence that this is a significant factor.

Officials at one point also transported residents of an entire block of flats to quarantine in Shenyang city, about 250 kilometers (150 miles) north of Dandong. Upon their release, it was discovered that the positive case that led to the move was in a resident of a neighboring building, sparking an angry confrontation between the residents and authorities.

Prolonged lockdowns have become the norm in China’s COVID-19 response, with Shanghai’s ongoing predicament garnering most notoriety. Most of the 25 million residents of China’s largest city and main financial center have been at home or in the immediate vicinity for two months or more, and hundreds of thousands remain under restrictions.

The severity of the lockdown in Shanghai and the apparent lack of preparation by the authorities led to clashes at checkpoints between residents and officials, and a series of late-night sessions of beating and yelling from balconies. Criticisms of government policies were posted online, often in formats intended to thwart censorship software.

The easing of measures led to an exodus from the city and foreign business leaders say confidence in the future as an international business center remains questionable.

The response in the capital Beijing has been more nuanced, possibly for political reasons, though many students have been forced to attend online classes and a major shopping and entertainment area has been closed following the discovery of 166 nightclub-related cases.

Testing is required daily or every other day in most districts, and failure to participate could result in the app being flagged for a person’s health status, barring them from public areas.