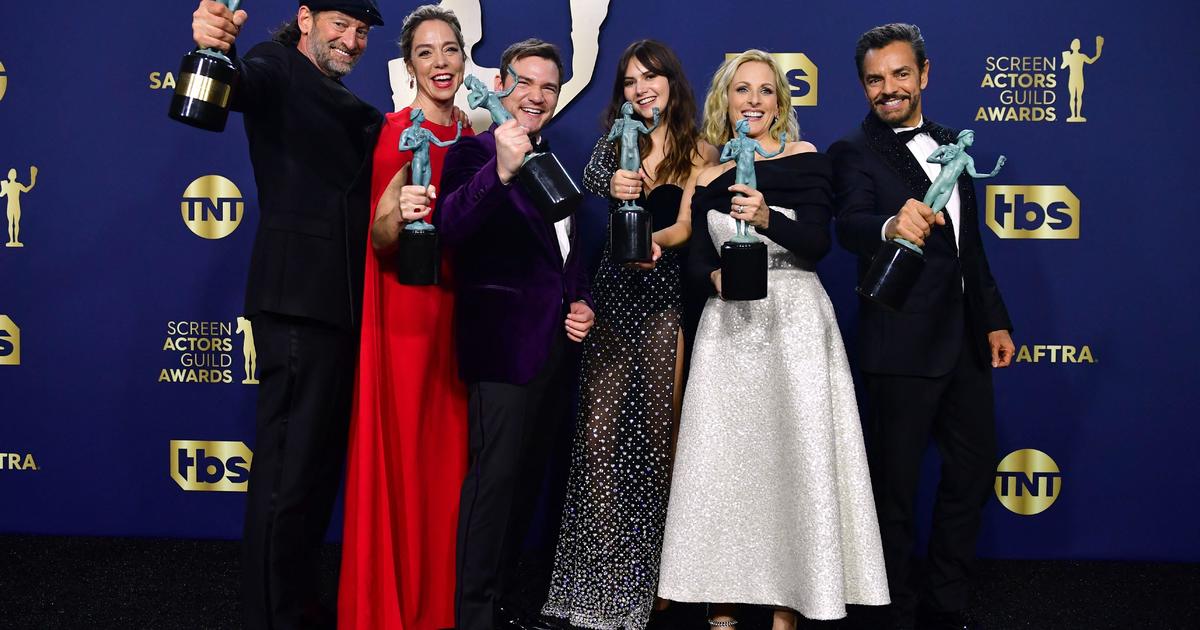 The hit movie “CODA” is being made into a musical by a Los Angeles theater group.

The renowned nonprofit Deaf West Theater confirmed Wednesday it is developing a musical adaptation of the Oscar-nominated film.

The live adaptation will be “fully accessible in both ASL and spoken English.”

“It’s our mission at Deaf West to be the artistic bridge between the Deaf and hearing communities, and we are both honored and excited to embark on this live iteration of a story that brings together both sides of the aisle and addresses the different ways that we move throughout the world,” Deaf West artistic director DJ Kurs said.

According to the New York Times, the theater is collaborating with the producers of “CODA” on the adaptation.