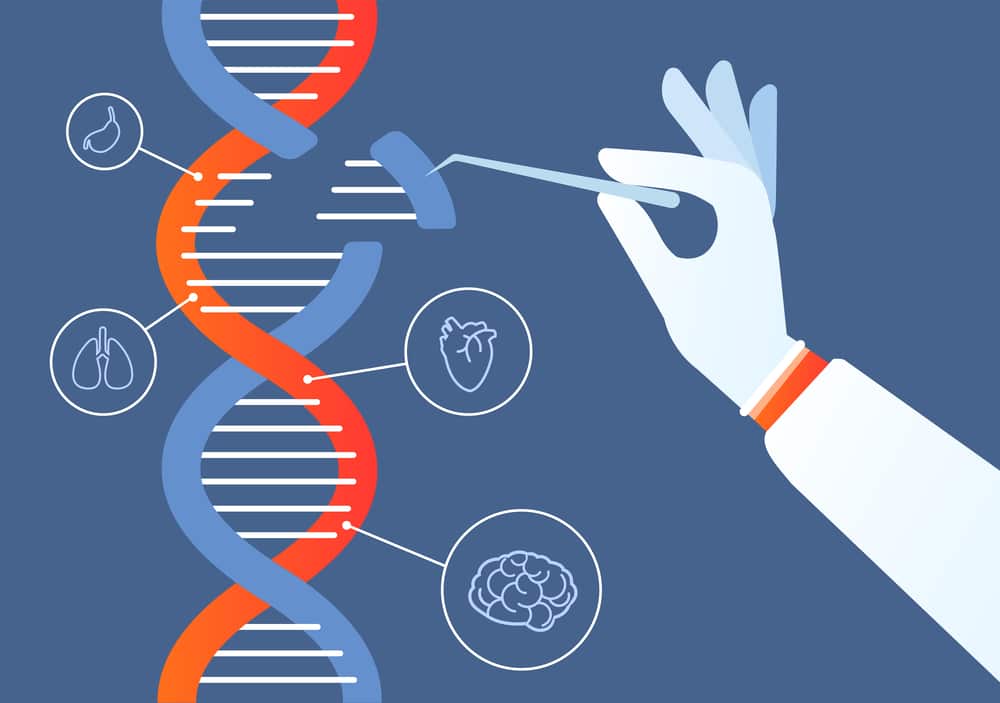 Congenital Central Hypoventilation syndrome (CCHS), is a rare disorder only affecting about 1000 to 1200 people world wide. CCHS affects the body’s ability to breathe normally. This is because this condition affects the autonomic nervous system that controls a lot of the automatic functions the body does, such as breathing, bladder control, temperature control, and sensing the levels of oxygen or carbon dioxide in the blood.

CCHS is caused by a gene mutation. It is a life threatening syndrome if left untreated. As of right now it is a lifelong condition that has no cure. CCHS affects both men and women equally. Since it is a gene mutation it can be passed along by a parent, but it has been shown that it can be a sporadic gene mutation. If a parent has the CCHS gene mutation, they have a 50% chance of passing it along to a child.

The gene mutation is present before birth, but if a parent is unaware if they have the CCHS gene mutation, then sometimes diagnosis of CCHS is missed until after the newborn period. One of the first signs or symptoms of CCHS is difficulty breathing. Breathing function can be spontaneous, or not at all especially during sleep. A person with CCHS may also experience difficulty eating, or feeding due to acid reflux. Absent or impaired bowel function is another sign of CCHS. This can lead to severe constipation, intestinal blockage, and an enlarged colon. Learning difficulties or neurological problems can also be present in someone with CCHS. How severe or extreme these are is dependent on the person, and the severity of the CCHS. People with CCHS also have a decreased response to light causing them to have abnormal pupils.

Other disorders that are common in people with CCHS are congenital myopathy, congenital myasthenia, and Moebius syndrome. Rapid-onset obesity with hypothalamic dysfunction, hypoventilation, autonomic dysfunction is a related condition but separate from CCHS. It has much of the same symptoms, but has a rapid increase in weight up to 20 pounds in a short amount of time.

Quick diagnosis is important so that treatment can happen immediately. Leaving CCHS untreated can cause damage to the body and neurological functions due to decreased amount of oxygen for long times.

There is no cure for CCHS. Treatment focuses on providing breathing support. This can be done with a respirator, or a ventilator. Some young patients with CCHS may need to be on a ventilator 24 hours a day to get the breathing support they need. Some people may just need breathing support when they sleep. It depends on the severity of the condition, along with how severe the breathing difficulty is. Sometimes a surgical implant into the diaphragm can help with breathing problems. This implant causes electrical stimulation of the muscles to control breathing. To help treat your CCHS you may need a whole team of specialists to keep it managed. The team can be composed of a pulmonologist, cardiologist, ENT physician, gastroenterologist, neurologist, ophthalmologist, and a speech or language pathologist.

People with CCHS need to be careful when being put under anesthesia. Their body’s trouble regulating breathing can be harmful when put under, their body may not know how to get them breathing on their own. Swimming can also be hard for people with CCHS, for the body may forget that it needs to breathe when underwater. Causing there to be a long time no oxygen is coming into the body. Quick treatment and management of CCHS does not alter life expectancy. Children with CCHS can live an active lifestyle as long as they are supervised. The harm from CCHS comes when it is left untreated allowing the body to be left with extended periods of time with no oxygen, it can lead to numerous complications including neurological. CCHS can be managed letting you live a full life.


Leaving CCHS untreated can cause damage to the body and neurological functions due to decreased amount of oxygen for long times.

HealthStatus has been operating since 1998 providing the best interactive health tools on the Internet, millions of visitors have used our blood alcohol, body fat and calories burned calculators.

The HealthStatus editorial team has continued that commitment to excellence by providing our visitors with easy to understand high quality health content for many years.

Our team of health professionals, and researchers use peer reviewed studies as source elements in our articles.

Our high quality content has been featured in a number of leading websites, USA Today, the Chicago Tribune, Live Strong, GQ, and many more.