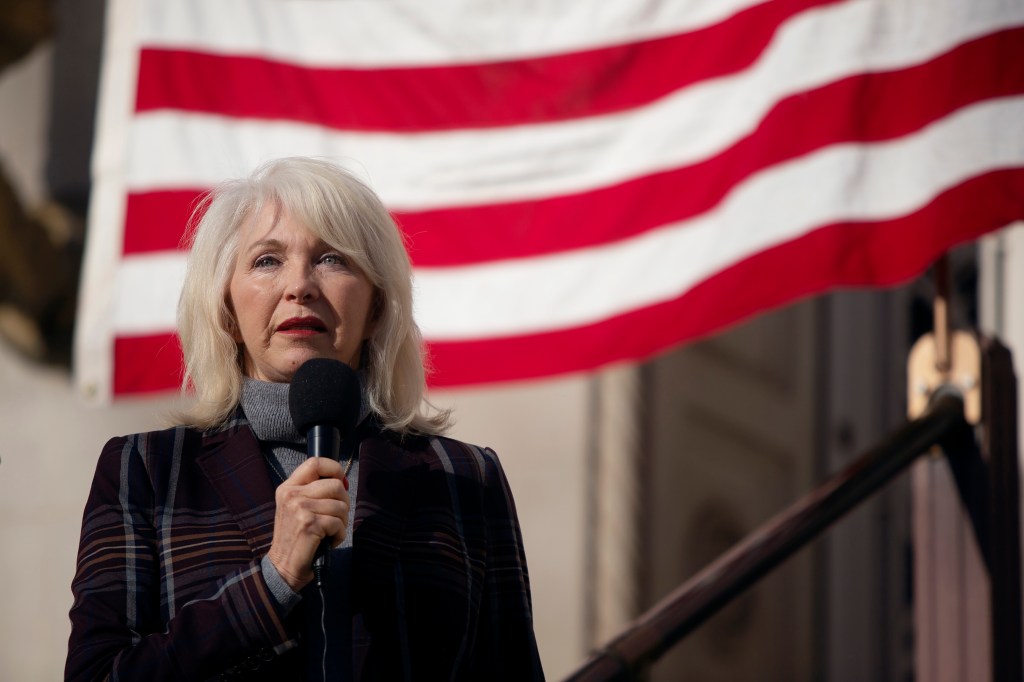 A contempt citation has been issued for Mesa County Clerk Tina Peters to appear before a 21st Judicial District Judge in connection to allegations that she recorded a court hearing against a court’s order and then allegedly lied about it.

“While criminal charges are possible in this type of situation, such a charge would result in considerable expense and delays in the court’s ability to address Peters’ conduct,” according to a news release Wednesday from 21st Judicial District Attorney Daniel P. Rubinstein. “A contempt citation, if proven, permits the judge to more quickly determine what the appropriate remedy or punishment should be for Peters’ actions.”

The Republican county clerk allegedly used an iPad to record a criminal court hearing on Feb. 7 for Deputy Clerk Belinda Knisley against the order of Judge Matthew D. Barret.

The contempt citation, issued on Wednesday, orders Peters to appear before Judge Valerie J. Robison on March 31 and “show cause, if any, why she should not be held in contempt and sanctions imposed due to her failure to be truthful in court, the DA’s news release said.