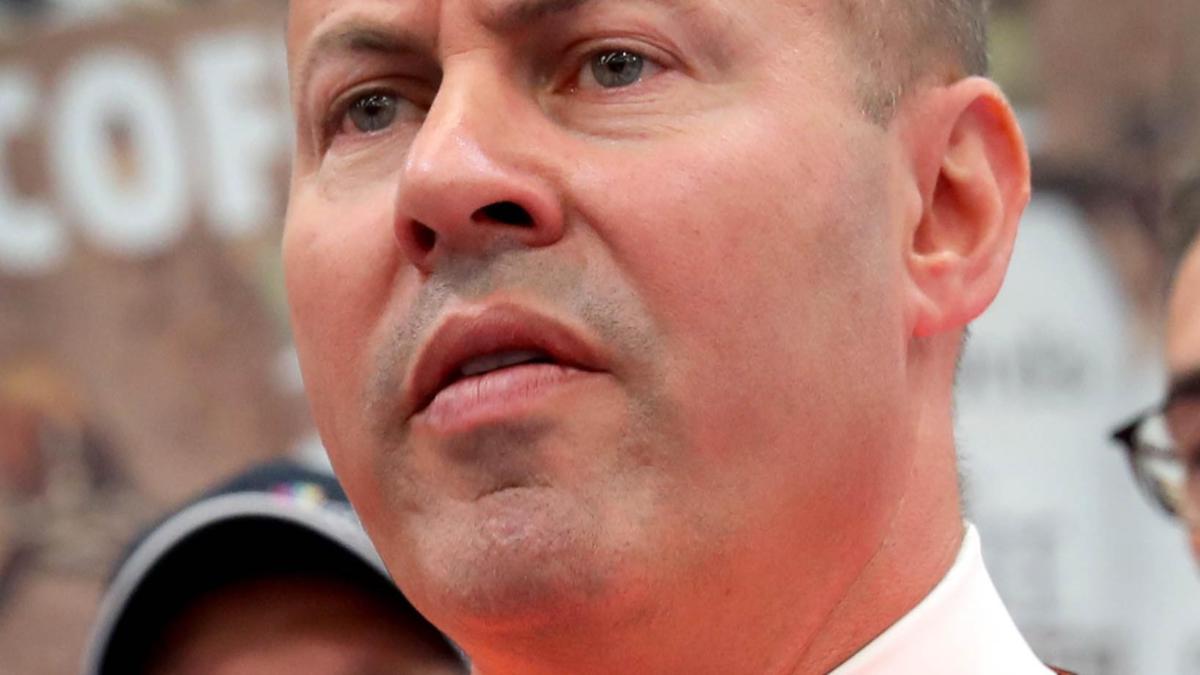 Josh Frydenberg says the damage from the flood crisis unfolding in NSW and Queensland is likely to run into the billions of dollars.

But the Treasurer has been coy about allocating any funds in the upcoming federal budget to recovery efforts following the disaster.

The catastrophic flooding that began in southeast Queensland last week has swept through northern NSW in recent days, destroying homes and claiming at least 13 lives across both states.

Mr Frydenberg said more than 145,000 claims had been made for emergency government financial assistance since the disaster began, which were being processed as fast as possible.

He said the disaster’s effect on the national economy would depend on how much it hindered critical industries and supply chains.

“It’s different to the 2011 floods in Queensland where you did see major mines closed down. You saw the ports impacted severely and that had a $4bn-plus cost in terms of the impact on agriculture, tourism and mining,” he told ABC Radio National.

“These are different types of floods and in different areas, if you like, but it’s still going to have a very significant impact and the terrible loss of life and the impact on people’s livelihoods is real.”

The federal budget for the next financial year will be unveiled at the end of this month, with the election due to be held by the end of May.

Mr Frydenberg appeared noncommittal when he was asked on Thursday whether the budget would reflect the rebuilding efforts.

“We’re paying out money as we speak right now so we’ll continue to do that,” he said.

Instead, Mr Frydenberg said the budget would focus on investment in skills, infrastructure, the regions, digital transformation, manufacturing and energy.

“But we also want to improve our budget position and the way the best way to do that is to grow the economy, so that more people pay tax and fewer people are on welfare.”

His comments came as Prime Minister Scott Morrison and Deputy Prime Minister Barnaby Joyce were met with key ministers and public servants at a roundtable to discuss the crisis.

The Morrison government has come under scrutiny during the flooding over its use of the $4.8bn Emergency Relief Fund, an investment vehicle set up for disaster recovery and mitigation, of which only a fraction has been spent.

Emergency Management Minister Bridget McKenzie has argued the fund is working as intended and there is no need to dip into it when other financial relief is readily available.

Since it was established in 2019 with an initial $3.9bn investment, the ERF has earnt some $836m in interest and paid out $50m in disaster projects.