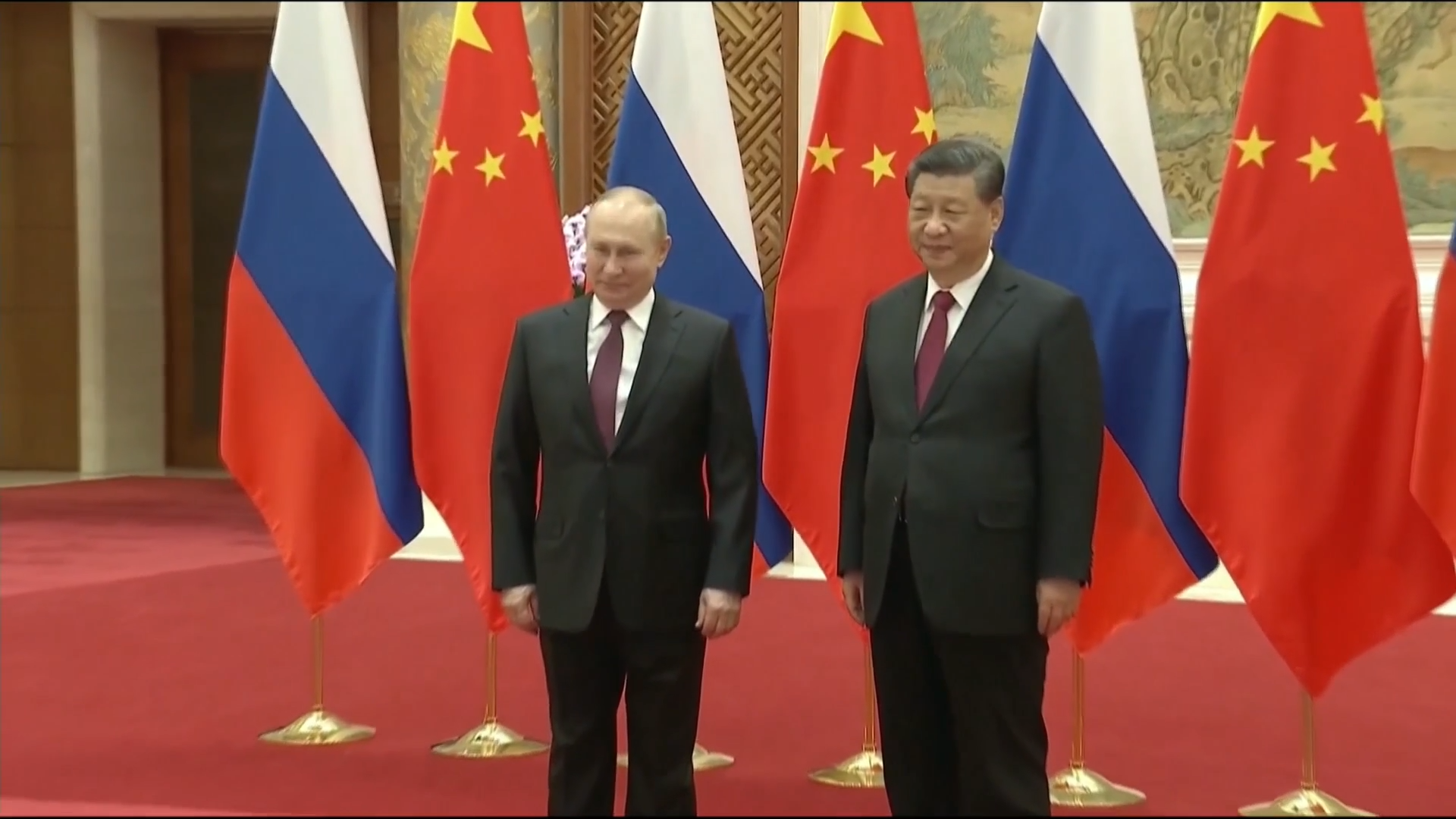 China has indicated it is willing to give its military support to Russia’s invasion. That’s the claim of American diplomats tonight, despite their attempts to head off any agreement to transfer Chinese weapons.

American and Chinese diplomats met in Rome today, with the US also warning of reprisals if China helps Russia evade western sanctions.

The Chinese insist that they are neutral in the conflict, but today they repeated Russia’s unproven allegation that America developed biological weapons in Ukraine.