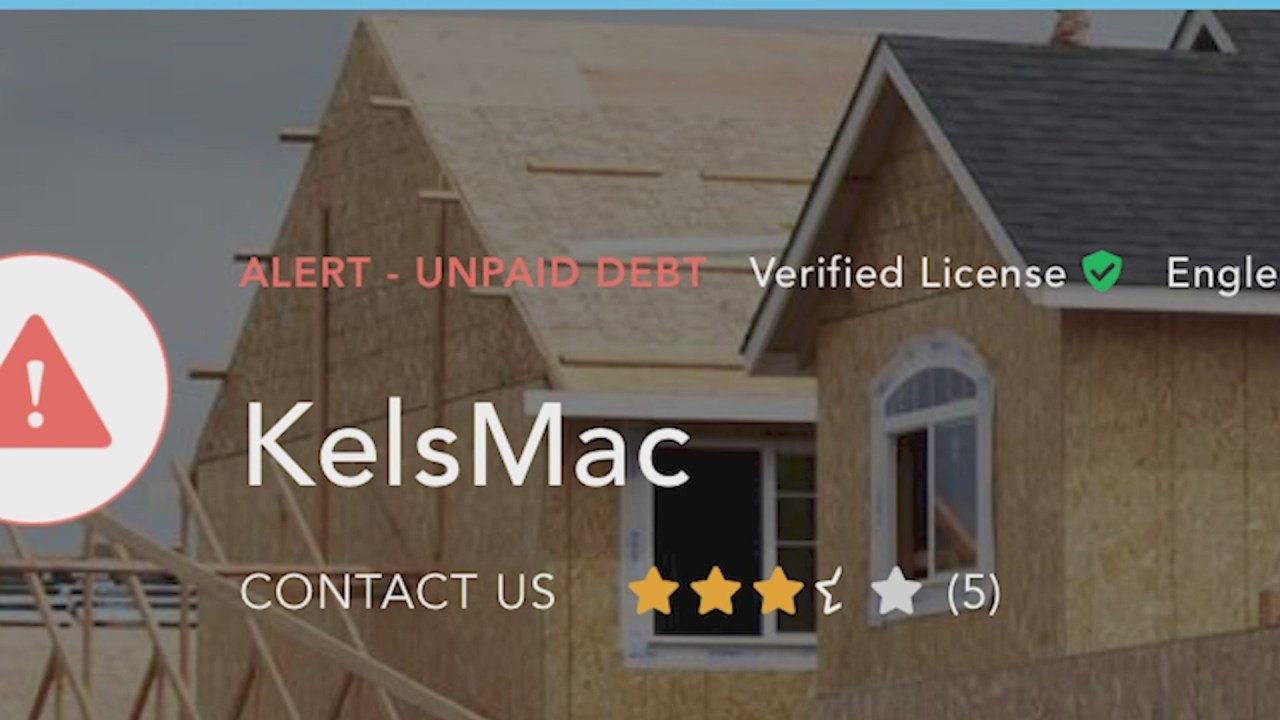 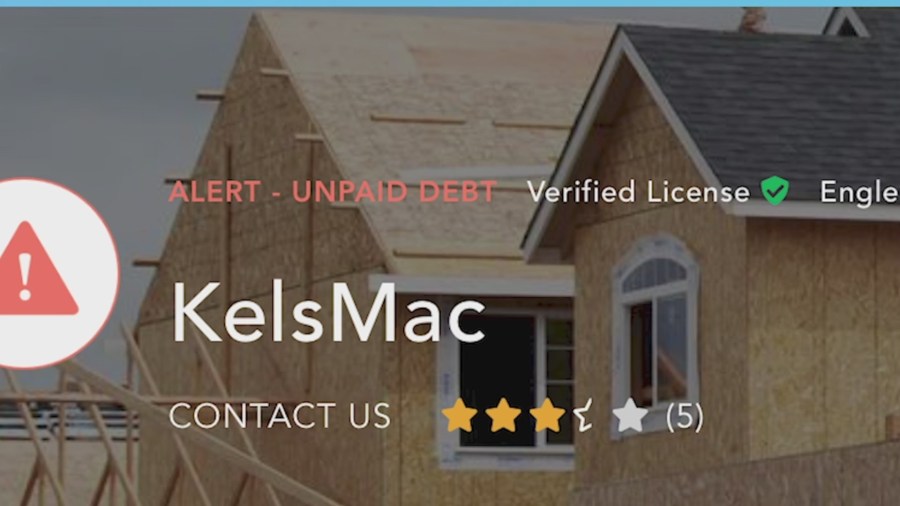 DENVER (KDVR) — A Denver couple tells FOX31 that they paid a contractor more than $80,000 to remodel their dream home, but they’re out of money.

Erin and Josh Maitlen said Kelsmac, LLC went bankrupt before the project was completed. The Maitlens now remain in their previous home, damaged by a recent water main break.

“We hoped to live in our new house, hang out in our new backyard and on our new patio that we envisioned and dreamed of. Instead, this contractor still owes us money,” said Josh. are still dealing with the water main break, you can safely say it has been a tough year for us.”

The Maitlens tell FOX31 that the $85,000 down payment had to be made to cover planning and down payments on materials.

The couple say they can’t reach the company to discuss the refund and have since filed a police report and complaint with the Colorado Attorney General’s office.

“On top of the money that’s missing, we don’t have the option of that future in that dream home,” Erin said.

FOX31 has learned that two other customers have filed a breach of contract against the company. They were filed in Denver and Arapahoe County. The troubleshooters have contacted the attorney in those cases and have not yet received a response.