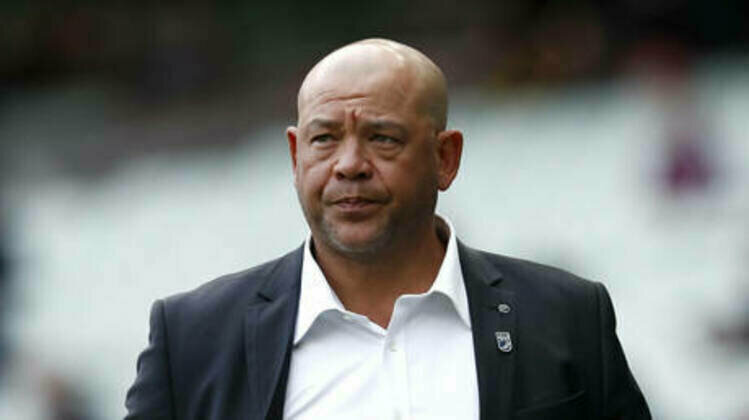 Australian cricket has been dealt another crushing blow after the death of ‘cult hero’ Andrew Symonds, nicknamed ‘Roy’, who died on Saturday after a car accident. He was 46.

The all-rounder was the lone occupant of a car to go off the road he was driving on and roll over, according to reports. Emergency services tried to resuscitate him, but were unsuccessful.

Early information indicates that the car was traveling on Hervey Range Road, near Alice River Bridge, shortly after 11 p.m. when it veered off the roadway and rolled over.†† The Queensland Police Department said in a statement.

“Emergency services attempted to resuscitate the 46-year-old driver and sole occupant, but he died of his injuries. The Forensic Crash Unit is investigating††

Symonds’ death comes just weeks after the passing of another legendary Australian cricketer, Shane Warne. He was previously photographed during a tribute to Warne, who died unexpectedly in March of a suspected heart attack.

Warne’s death came on the same day as the death of yet another influential figure in Australian cricket, Rod Marsh.

Cricket Australia paid tribute to Symonds, describing him as: †a cult hero during the height of his international playing career and one of the most accomplished all-rounders to see Australian cricket.

“The Queenslander was a larger-than-life figure who attracted a wide fan base during his prime, not only because of his hard-nosed manners, but also because of his big personality.†† they added.

A veteran of 212 limited-overs internationals for his country, Symonds won two World Cups during his career. After retirement, he embarked on a career in punditry.

Tributes to Symonds have been flooding social media since his death was announced.

“Think of your most loyal, fun, loving friend who would do anything for you. That’s Roy†† wrote the Australian cricketer Adam Gilchrist.

The South Australian Cricket Association, meanwhile, said Symonds will be long remembered for his impact on the sport.

“How many times have you made us laugh, Roy. You will be sorely missed†† they said. †Countless memories of amazing skill. Roy can do it all††