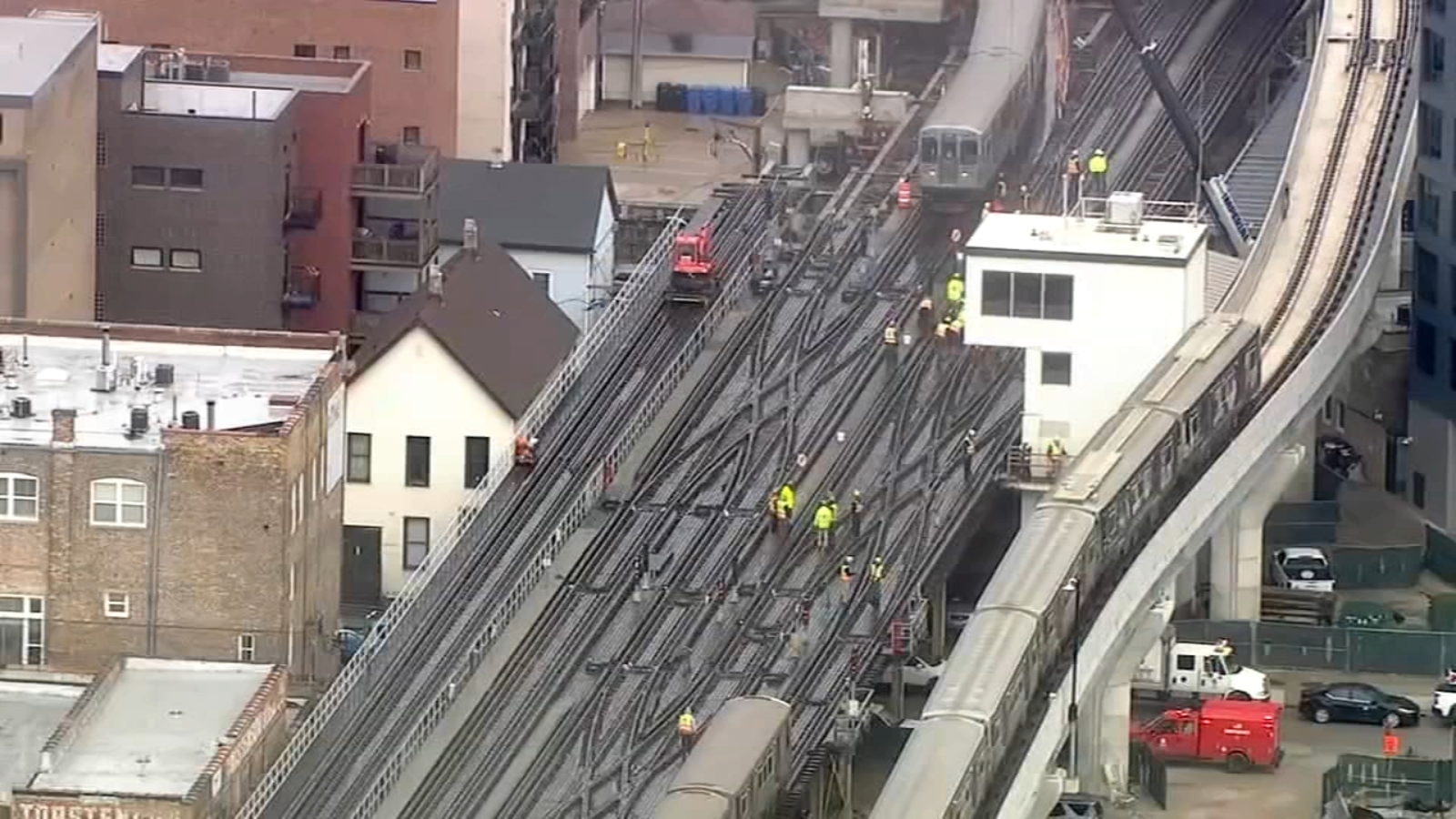 Chicago police said a train signal fell onto the CTA tracks in the 900-block of West Belmont Avenue, knocking out power to the track, but the CTA said it’s still investigating the incident.

Service on the Red Line has been temporarily suspended between Wilson and Fullerton. Trains are running between Howard and Wilson, and between Fullerton and 95th A shuttle bus is available from Wilson to Fullerton.

Brown Line service was temporarily suspended between Southport and the Loop. At about 8:45 am, the CTA said Brown Line trains were running with residual delays. A shuttle bus from Southport to Clark/Lake is available.

The Purple Line Express service has been temporarily suspended. Normal Purple Line service between Linden and Howard is continuing.

The delays created a chaotic morning for commuters, making a lot of them late for work.

“I’m kind of still in shock right now trying to figure out how I’m going to get to work,” said commuter Jasmine Jones.

The power outage shut down all CTA tracks near Belmont for a couple hours, forcing evacuations on all tracks and leaving many scrambling for a ride.

“It’s stressful,” Jones said. “I like don’t really know what to do because there’s no buses that go up north where I need to go, so I kind of have to wait until Lyft lowers their prices a little bit … it’s a surge right now.”

“Might be a smidge late for work but almost the weekend so I guess it’s not too bad, but yeah, this is very unexpected,” commuter Jake Goodman said.

Chopper 7HD flew above the scene as crews worked to try and restore service.