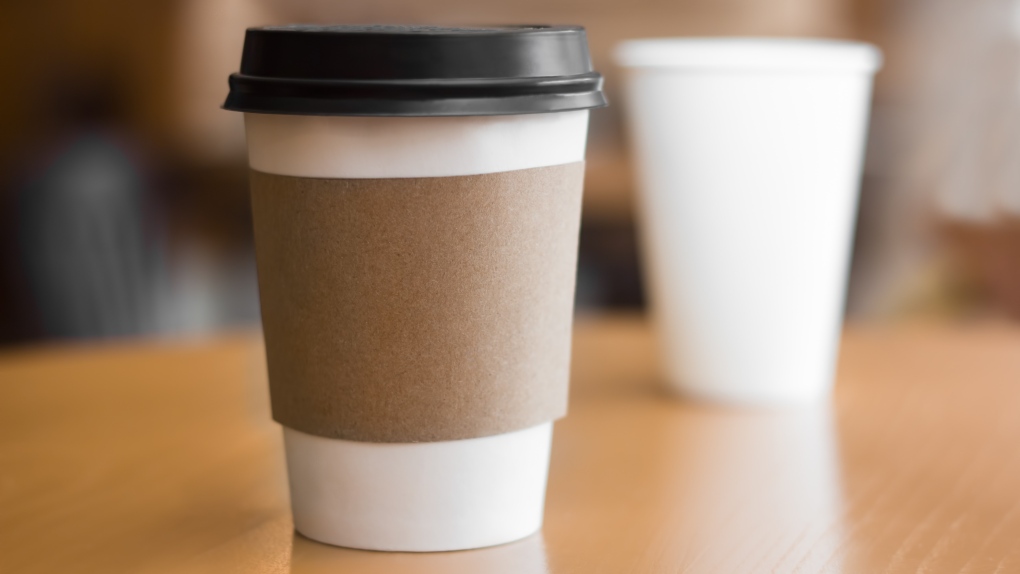 The amendments include an exemption for free drinks such as tap water, which will no longer be subject to a minimum fee of 25 cents when served in a single-use cup.

That and expanding access to a low barrier cup-exchange program are part of an effort to address “unintended impacts” the fees have had on homeless and low-income residents, the city said in a news release.

“These steps help ensure people experiencing poverty are not excluded as we transition to reusables and zero waste,” it reads.

Vancouver is also working on a requirement that would force food vendors to accept reusable cups by July 1, giving customers a chance to avoid the fee no matter where they go.

Prior to Wednesday’s vote, Coun. Rebecca Bligh highlighted a number of situations in which customers have no choice but to pay, including drive-thrus and delivery app customers.

On Twitter, Bligh expressed disappointment that councilors did not vote to repeal the fee entirely, “despite objective stakeholder feedback” that the bylaw has not worked.

Councilors did ask staff to prepare strategies to make it mandatory for businesses to provide reusable cups, including a cup-share program for takeout and to-go orders.

“This is intended to motivate businesses to invest cup fee revenues in reusable alternatives and provide customers with even more options to shift to zero waste,” the city said.

Officials said a growing number of businesses have already started doing so.

Earlier in the COVID-19 pandemic, Starbucks paused its own reusable cup policy, which offers a 10-cent discount to customers who bring their own mug, but has since brought it back.