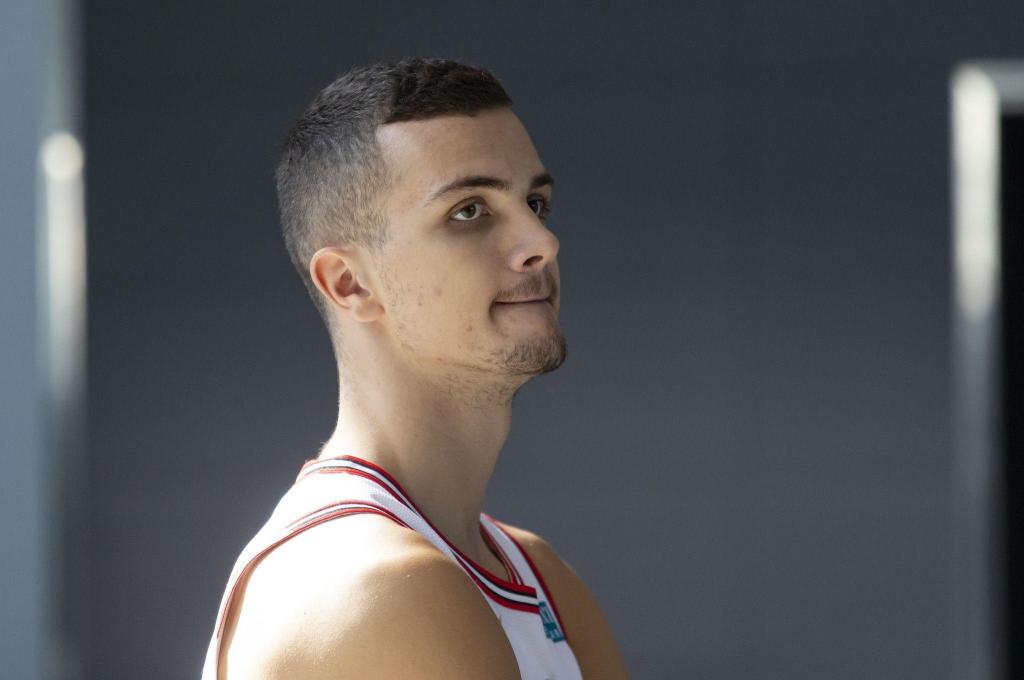 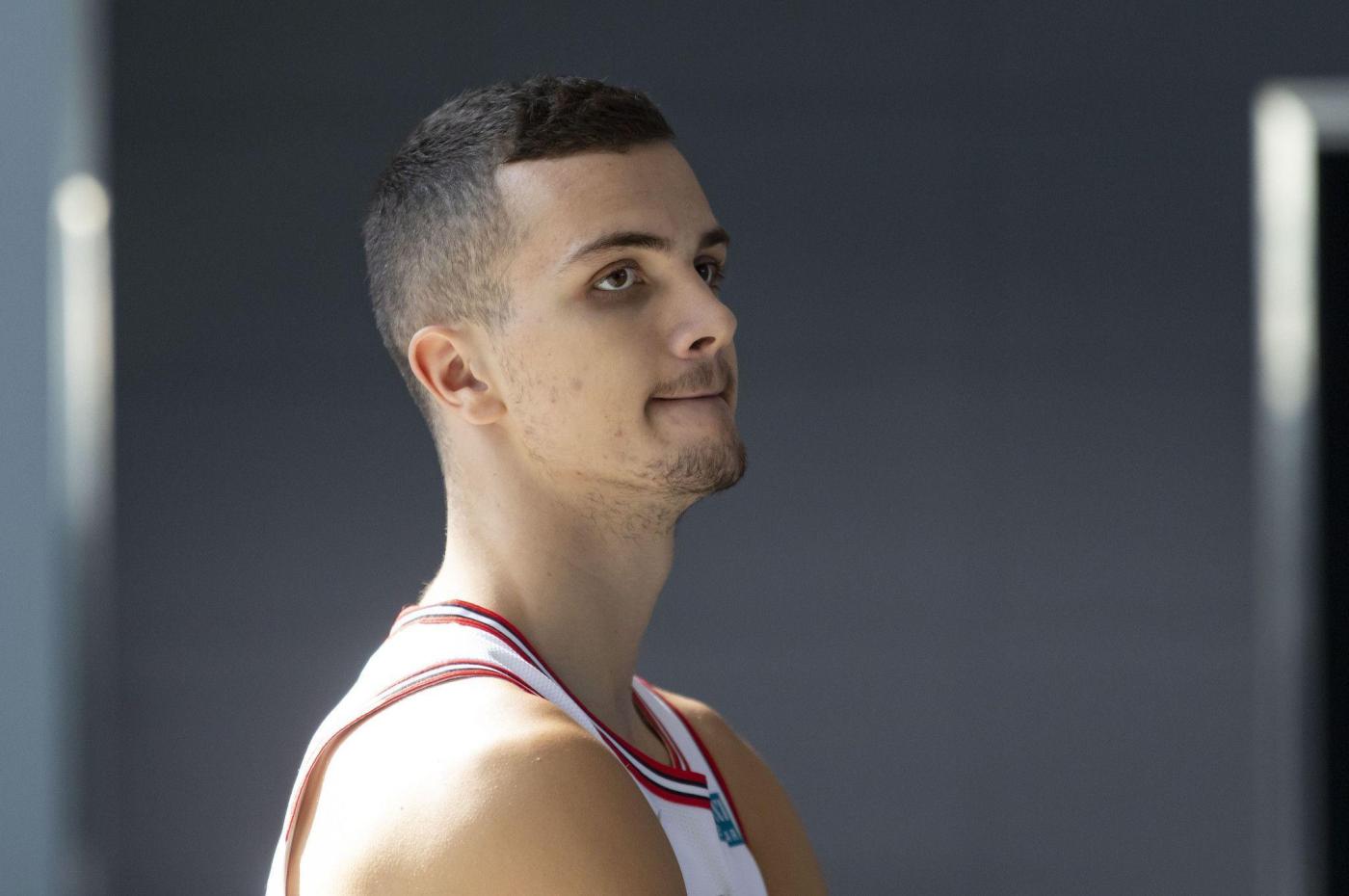 Rookie Dalen Terry finished his first official practice as a Chicago Bull with a show of support from teammate Patrick Williams.

Williams picked the Bulls rookie as practice’s top competitor, highlighting Terry’s energy on his first day of scrimming against his new teammates as he prepares for the NBA Summer League in Las Vegas next week. The Bulls selected Terry last month with the 18th pick of the draft.

“It gave me a little more confidence,” Terry said. “He was here last year, he’s been through what I’ve been through. So if he does, it’s definitely a wink and respect, and I appreciate him saying that.”

Williams, the Bulls’ pick at No. 4 in 2020, presented an immediate challenge for Terry, who enjoys the chance to take on professional players in his early days at the Advocate Center.

Bulls Summer League coach John Bryant said the two had quite a bit of friendly trash talk in their limited matchups on day one of practice.

“He’s been in the league so I give him his respect,” Terry said of Williams. “But I’m going to fight. I’m not pulling back now.”

Williams and Ayo Dosunmu will not be playing in Las Vegas this year, but both players will train with the full Vegas roster this week to prepare for the preseason.

Bryant said the Bulls want Dosunmu and Williams to spend the rest of the off-season scrimmage against top-level competition.

“That’s why they’re here this week,” Bryant said. “There’s a lot of individual development, but they need to get daily game reps against NBA and fringe NBA players. So that they will improve only in our building, in front of our coaching staff and coach (Billy) Donovan.”

Although Terry has been enjoying the summer in Chicago since he was called up on June 23 and made a stop at the Bean earlier this week, he spent most of his time training. Bryant said he saw Terry at the gym at least three times a day since he arrived in Chicago.

Among other things, Terry wants to improve his marksmanship as a rookie. He compared his growth to building a player in the video game NBA 2K – right now he sees his stats as 75’s, aiming to improve across the board to 99’s.

“I’m good at some things, but I’m not good at anything,” Terry said. “I try to be good at everything.”

Second-year Marko Simonović put on a noticeable amount of mass in the off-season, a growth the Bulls hope will help round two of 2021 make the jump to first-team roster this season.

As one of the principal coaches of the Bulls, Bryant made daily sessions with Simonović during his rookie season. Bryant noted physicality as a major improvement needed for Simonović to move from the Windy City Bulls’ top scorer to a contributing player on the Bulls roster.

Putting on muscle is one thing. Translating that power to court will be the next step for Simonović.

“Any big one should be able to finish in traffic, so every day that’s an exercise we’ve been working on,” Bryant said. “I’m excited to see his development there. He should at least be able to contact and finish the contact, so that’s one thing. But can he be a consistent rebounder? Does he really have a good touch? Can he shoot consistently? I think all those things will be answered in the coming days.”