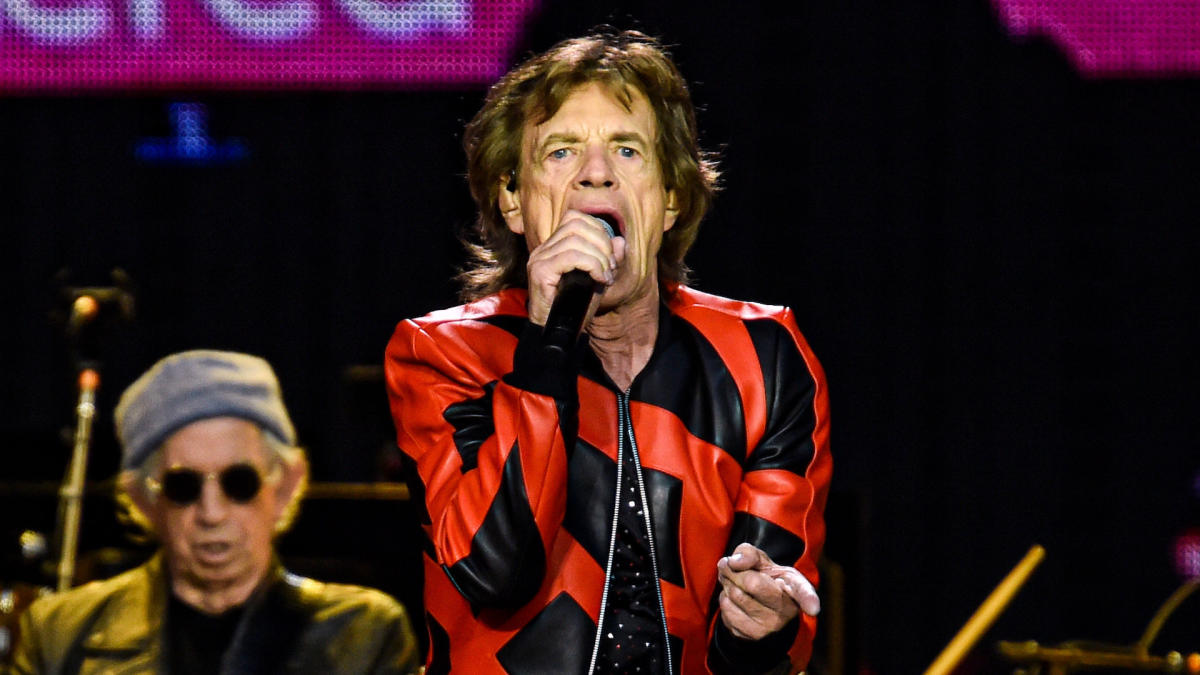 When Danger! Giving contestants incorrect answers is usually okay, with Monday’s show being the rare exception. Contestant Mazin Omer played a great game, but it was one wrong answer during the opening round that made Twitter pop.

Under the ‘Knight After Knight’ category, Omer selected the $400 designation. An image of Michael Caine appeared on screen as host Mayim Bialik read: “To honor his father, this star was knighted here in his birth name, Sir Maurice Micklewhite .”

Omer replied, “Who is Mick Jagger?”

Danger! is a syndicated program; visit jeopardy.com or check your local listings for TV schedule.

See why this wrong answer to Jeopardy made Diana Ross fans smoke: