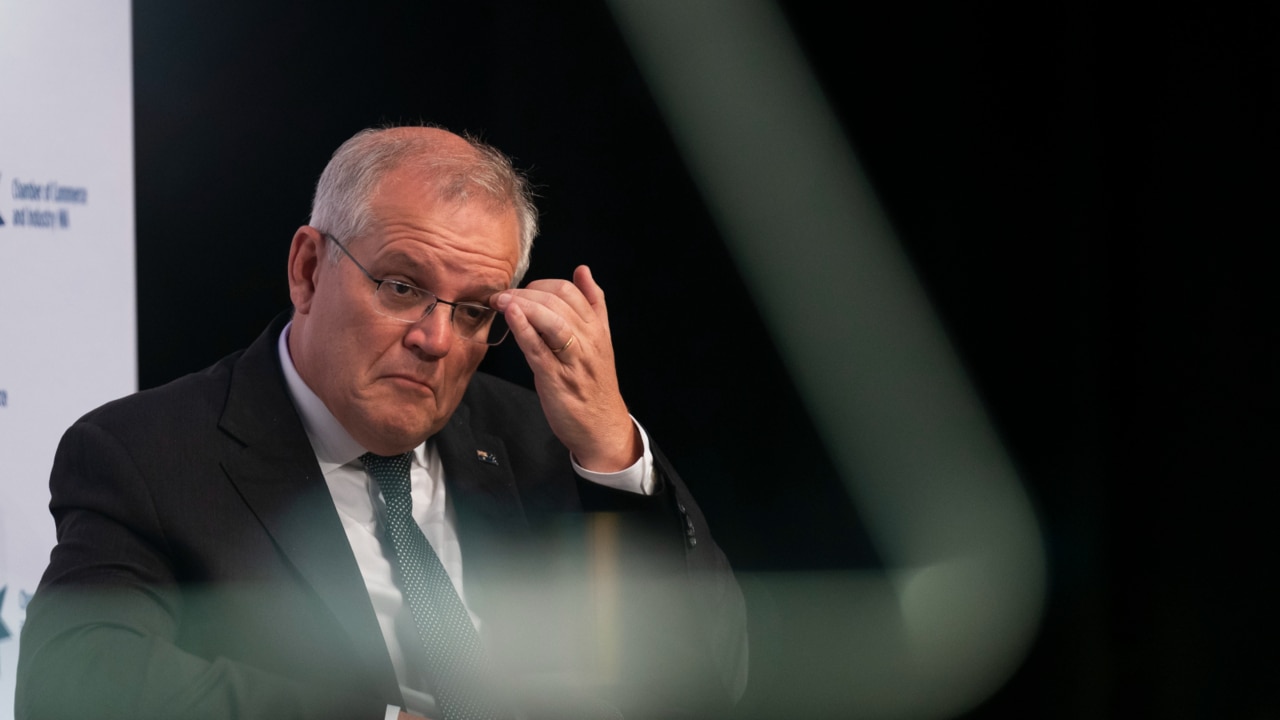 Sky News political editor Andrew Clennell says Liberal MPs are putting on a “brave face”, but many of them think they are “weighers”.

Mr Clennell said many of the Liberal MPs are taking the “right approach” to go into the election with strong hopes because “you always have a chance in a two-horse race”.

“That said, there are few subtleties in the language to suggest that many of them think they are gone,” Mr Clennell told Sky News presenter Andrew Bolt.

“Things like ‘it’s harder than last time’ is a big one.

“Also, I think in general they feel like they’re talking more about a minority government rather than winning a majority — that’s a clincher right now.”