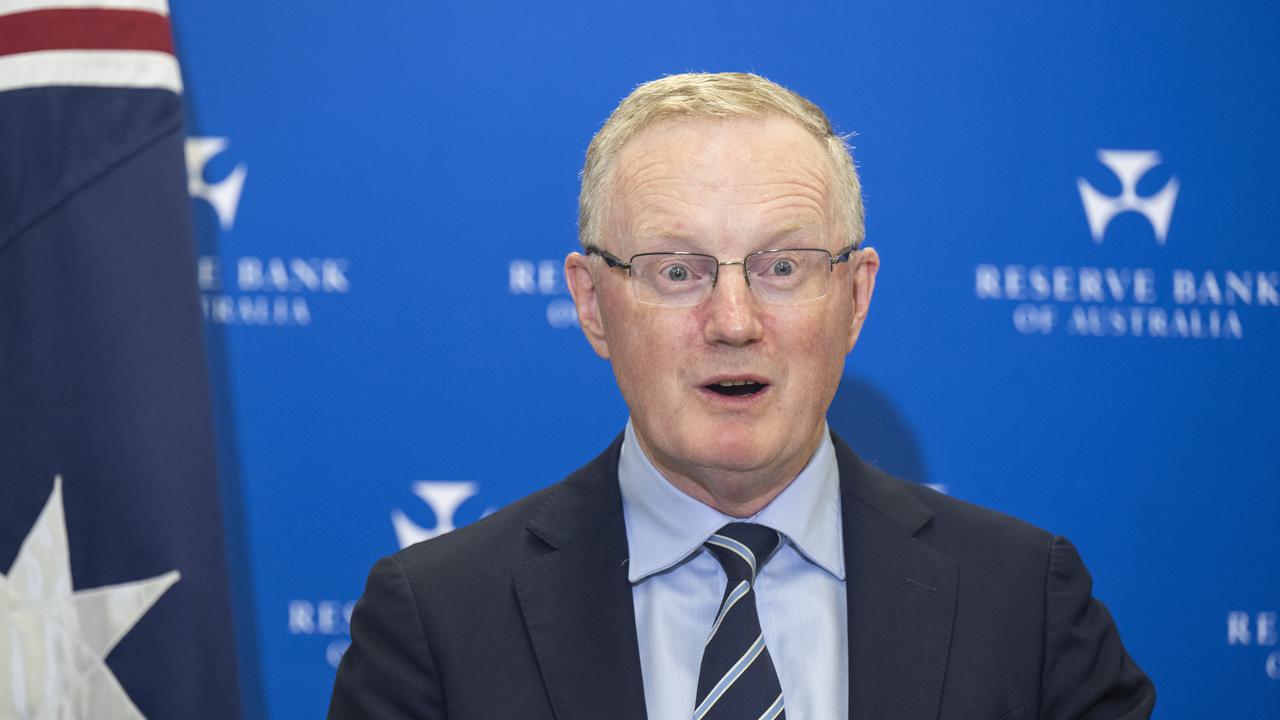 Reserve Bank governor Philip Lowe has warned Australians to be prepared for higher interest rates, saying inflation needs to be brought under control.

In his first public appearance since the RBA raised cash interest rates by more than expected 50 basis points at last week’s board meeting, Dr. Lowe predicts inflation will rise to seven percent by the end of the year.

That compares with a current inflation rate of 5.1 percent.

“That is a very high number and we should be able to set a course for two to three percent. I am confident we can do that, but it will take time,” said Dr. Lowe in a rare television interview on ABC’s 7:30 p.m. Tuesday.

“With inflation as high and interest rates as low as they are, we felt it was important to take a decisive step to normalize monetary conditions and we did that at the last meeting.”

He said it’s reasonable to expect the cash rate to reach 2.5 percent at some point, but said this will be determined by events.

The cash rate currently stands at 0.85 percent after the RBA raised it from a record low of 0.1 percent in successive board meetings.

It wasn’t until last year that the RBA had expected to keep cash interest rates low through 2024, but Dr. Lowe said that was never a promise.

“The economy did not evolve as we expected. It was much more resilient and inflation was higher. We felt we should respond to that,” he says.

He said the economy is in remarkable shape, with unemployment at its lowest point in 50 years, households that have built up financial buffers of about $250 billion and the number of people behind on their mortgage payments is actually declining.

His comments came as global stock markets are in turmoil, fearing that the US economy could plunge into recession if the Federal Reserve aggressively raises interest rates to address its own inflation problem.

US inflation is at 8.6 percent, the highest level in 40 years.

But dr. Lowe is confident that the Australian economy will continue to grow quite strongly over the next six to 12 months.

“There is still a recovery from all of the COVID-19 restrictions, people are spending in a way they couldn’t last year,” he said.

dr. Lowe said there is a significant backlog of construction work and the number of vacancies is exceptionally high.

“So people can trust that the jobs will be there and in that environment people will continue to spend,” he said.