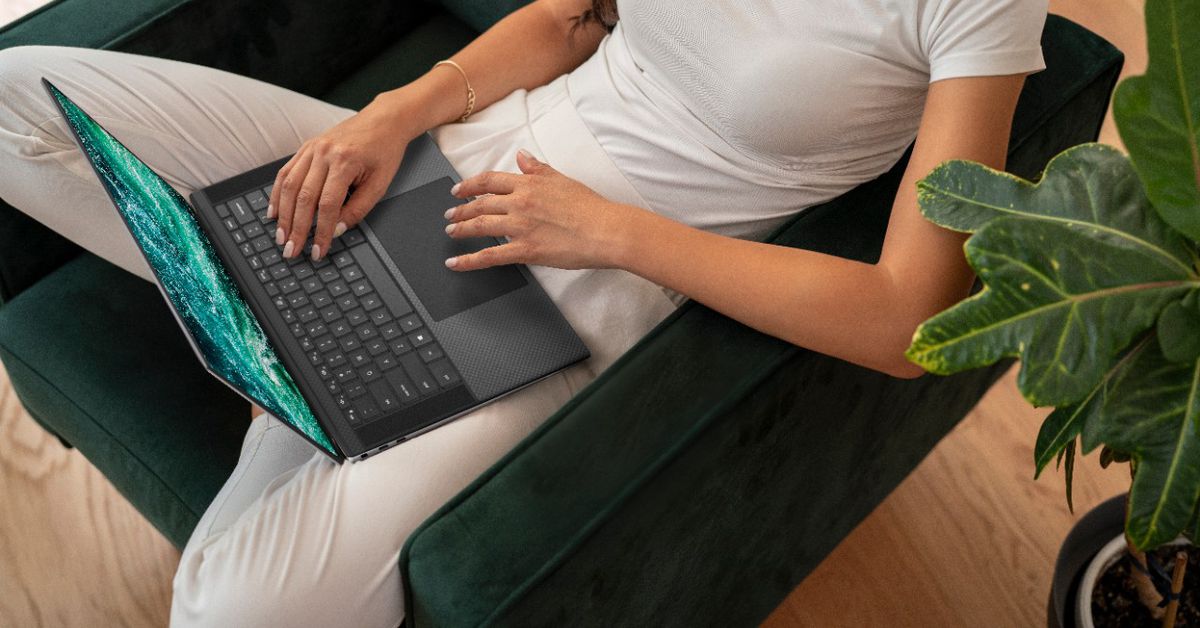 Dell has announced the 2022 models of its 15.6-inch XPS 15 and 17-inch XPS 17 laptops, and they’re available for purchase starting today. The two devices differ from their 2021 predecessors in one way only: They’re powered by Intel’s newest 12th Gen processors.

Where the two models differ (separate from their size) is in graphics options. Both will offer options with Intel’s integrated graphics as well as a GeForce RTX 3050. But the XPS 15 tops out at a GeForce RTX 3050 Ti, while the XPS 17 can go up to a GeForce RTX 3060. (The 3060 SKU, however, won ‘t be available for purchase until April.) The XPS 15’s discrete GPU options are also both 40W, while the 17-incher’s are 60W.

The new configurations are welcome, if expected, news. The XPS 15 and XPS 17 are consistently some of the top models in their categories, targeting users who hope to combine powerful specs with top-notch build quality and don’t mind paying well over $1,000 for the privilege. That said, Dell has consistently had problems cooling these chips in such thin chassis (the 15-inchers, in particular). Prospective buyers may want to wait for early reviews to see if the new 15-incher is able to keep the Alder Lake chips at reasonable temperatures.