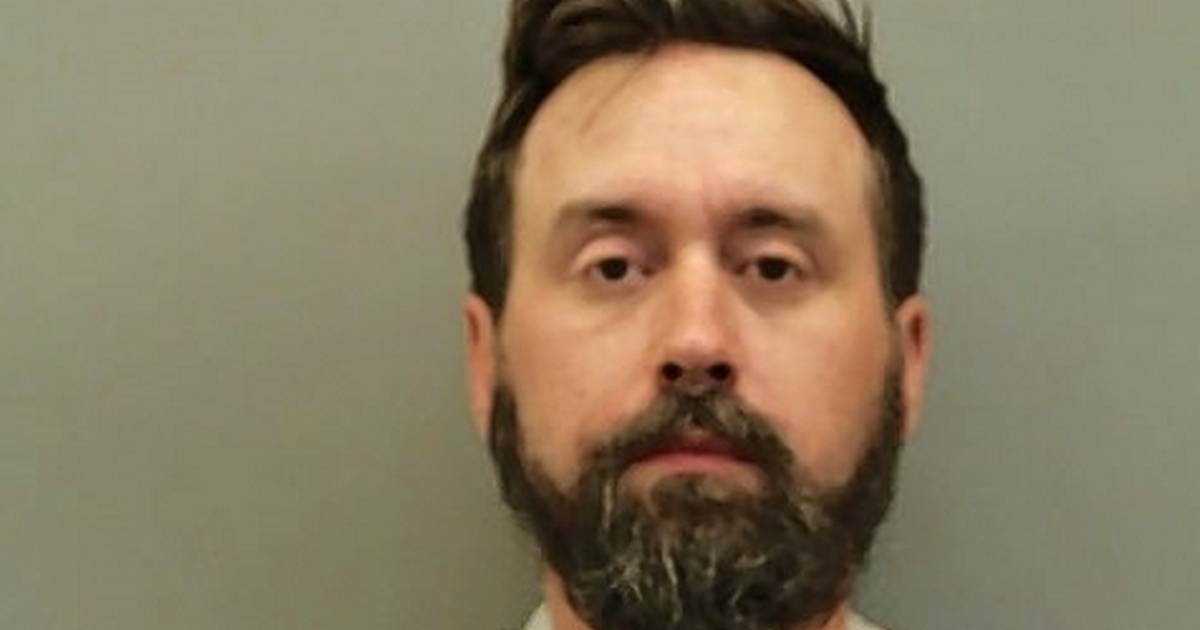 A Des Plaines man has been arrested in connection with the robbery of a Walgreens store late Thursday night and the attempted robbery of another business early Friday, police said Monday.

Joseph J. Bailey, 40, of the 1300 block of Brown Street, is charged with armed robbery as a result of the Walgreens robbery at 1378 Miner St., police said.

According to police, officers called the store at 11:54 p.m. Thursday and were told a man entered the store, approached the cashier and demanded money while stating he was carrying a gun. After the cashier told the store manager what was going on, the employees handed $600 to the robber, who then fled the business, police said.

At about 1:07 a.m. Friday, officers were called to the BP gas station at 1530 Rand Road, where they were told a man entered the business and demanded money, police said. A clerk reported that the business owner took money from the till and then took out his phone to call the police, causing the robber to leave the store and get into a waiting black Toyota Sienna with “Horizon Taxi” on the side in yellow letters.

Police said officers contacted the Horizon Taxi Department, which directed police to a bank at 1300 E. Oakton St. where Bailey was taken into custody. He was later identified by witnesses as the perpetrator of both incidents, police said.

The officers also received a search warrant for Bailey’s home, where they said they recovered two unserialized firearms, body armor and clothing worn during the robberies.

Bailey appeared in Cook County court on Sunday when a judge ordered him to be held on $50,000 bail. His next court date was not immediately available on Monday.