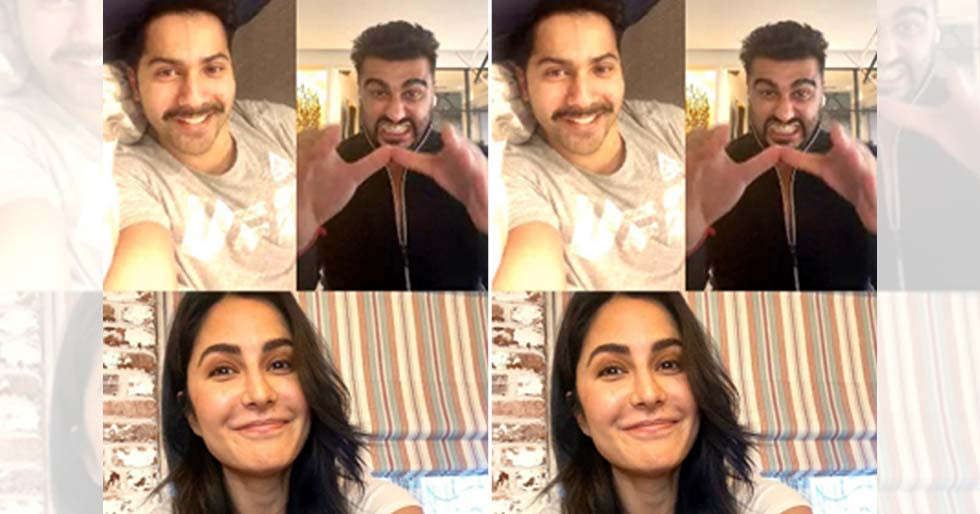 On social media, Katrina Kaif’s candid and fun personality is adored by everyone. She regularly posts photos, videos and life updates to her millions of Instagram followers. As a result, she keeps them entertained and keeps them coming back for more. During the first wave of the COVID-19 pandemic, Katrina shared glimpses of her home life with the rest of the country as she quarantined herself. She also shared a screenshot of a video call she had with Varun Dhawan and Arjun Kapoor in which she revealed that they had formed a new club together.

Katrina Kaif took to Instagram in March 2020 to share a photo of her video chat with Arjun and Varun. All three actors were spotted in their homes. Varun was seen sporting a mustache, while Katrina looked gorgeous in white. Arjun, on the other hand, had a silly expression on his face and his hands stretched out toward the camera. The three were all smiling for the camera. 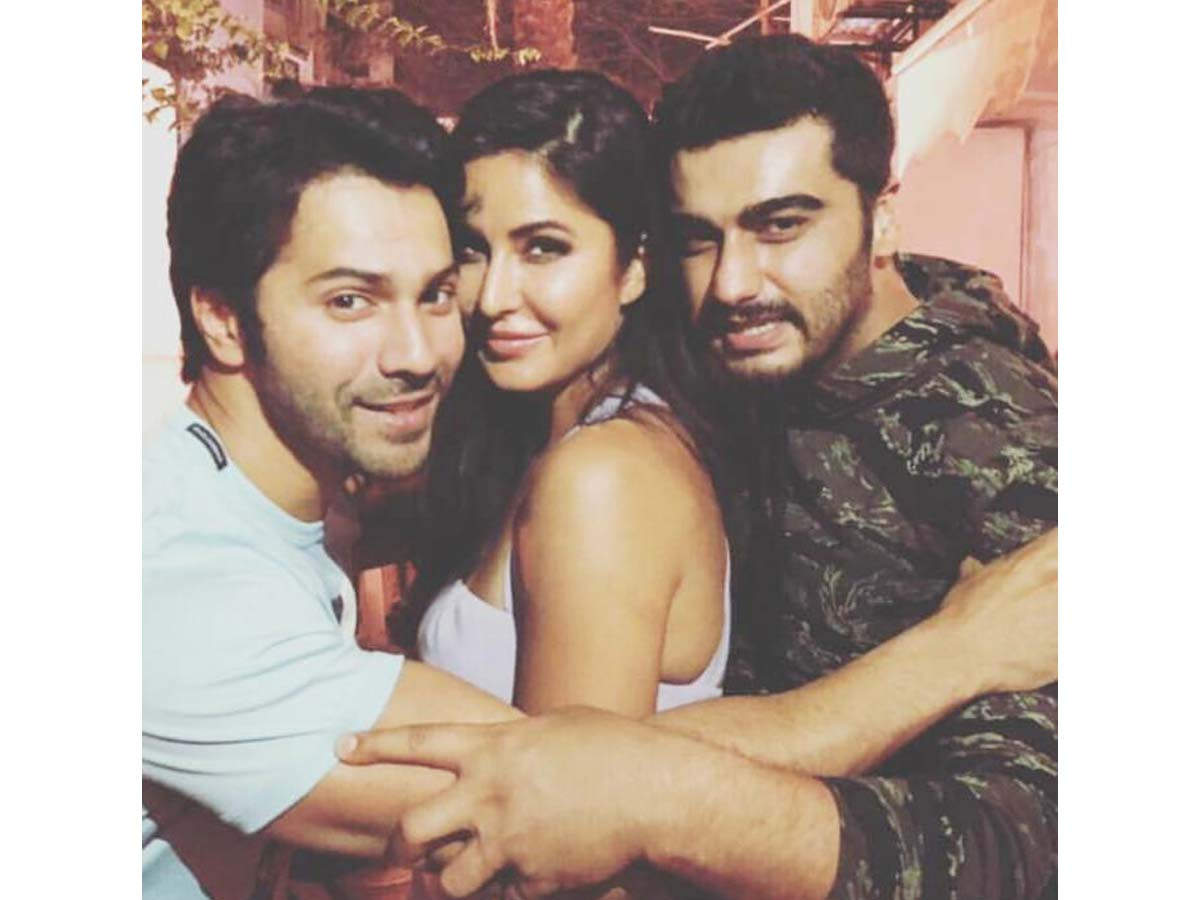 Once she posted the photo, it quickly went viral among her fans on social media. Arjun Kapoor and Varun Dhawan have both responded to the post. As Varun typed “FarmVille”, Arjun replied, “I love that you have a full network.”

Katrina Kaif made a hilarious revelation in the fifth season of Koffee with Karan when she revealed that Varun and Arjun had formed an ‘I Hate Katrina’ club while working on Maine Pyaar Kyun Kiya. “For some reason Arjun and Varun started an ‘I Hate Katrina’ club. I’m not kidding. I was just walking and minding my own business. I know why Varun started the club. I know not why Arjun came in.’ Katrina remarked.’ 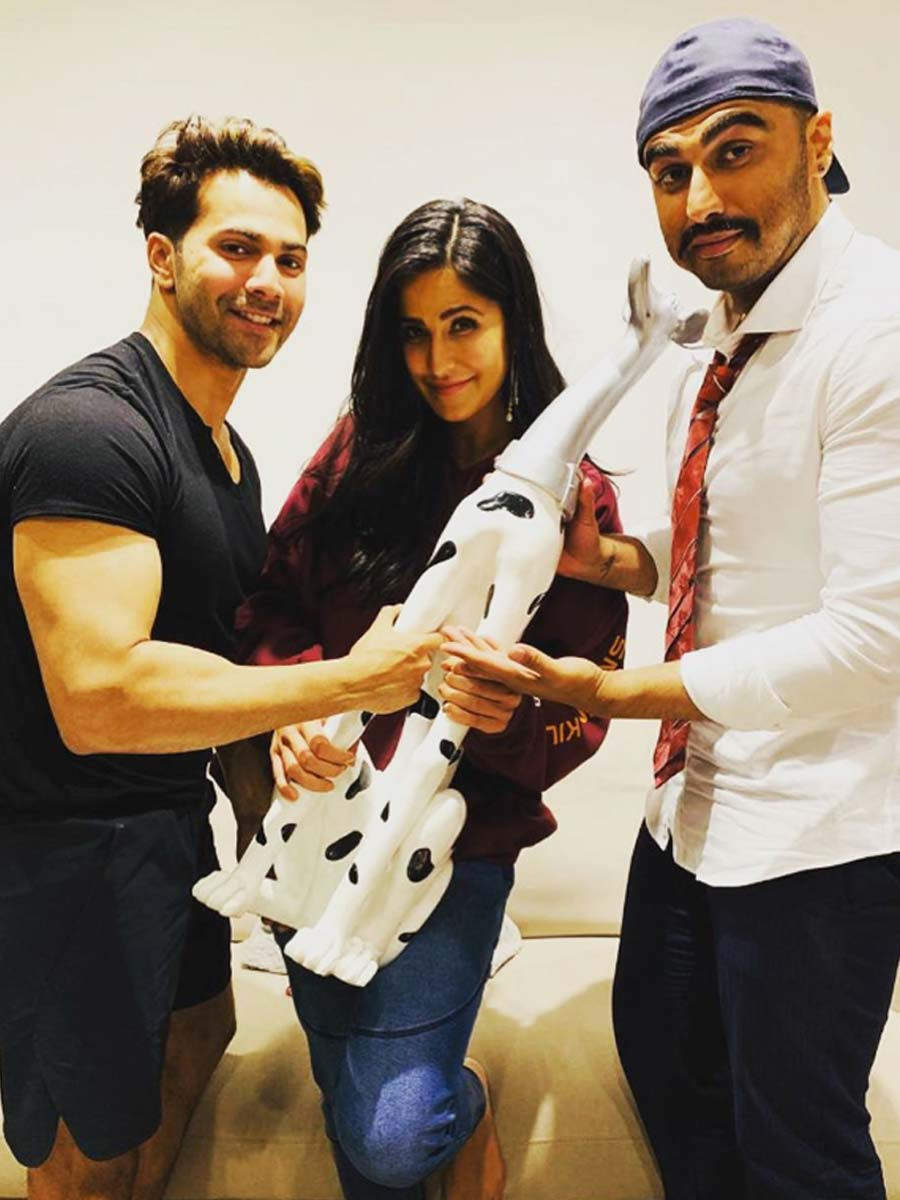 Meanwhile, Katrina has an interesting movie schedule. Tiger 3 with Salman Khan is in the works. She also has the horror comedy Phone Bhoot, in which she co-stars with Siddhant Chaturvedi and Ishaan Khatter. Katrina will also appear in Farhan Akhtar’s Jee Le Zaraa alongside Priyanka Chopra and Alia Bhatt. In addition, Katrina has Sriram Raghavan’s Merry Christmas.