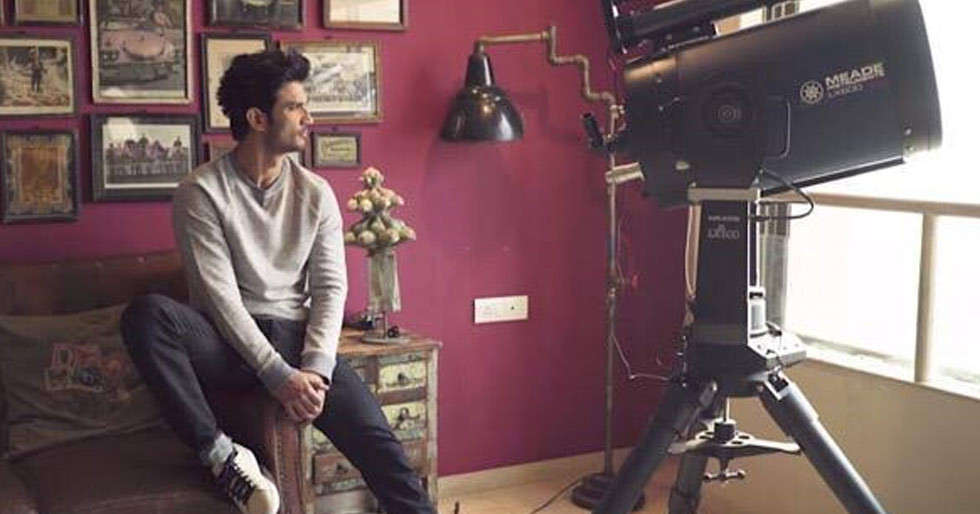 Sushant Singh Rajput was not only an extremely rare talent, but his intelligence was one of the many celebrated aspects of his personality. His deep-seated interest in all things science, so much so that he bought a telescope that he had at home, is well known to his closest friends. What many people don’t know is that he hails from Delhi College of Engineering which is now known as Delhi Technological University. However, he had dropped out of college a long time ago because of his drive to pursue his dreams. 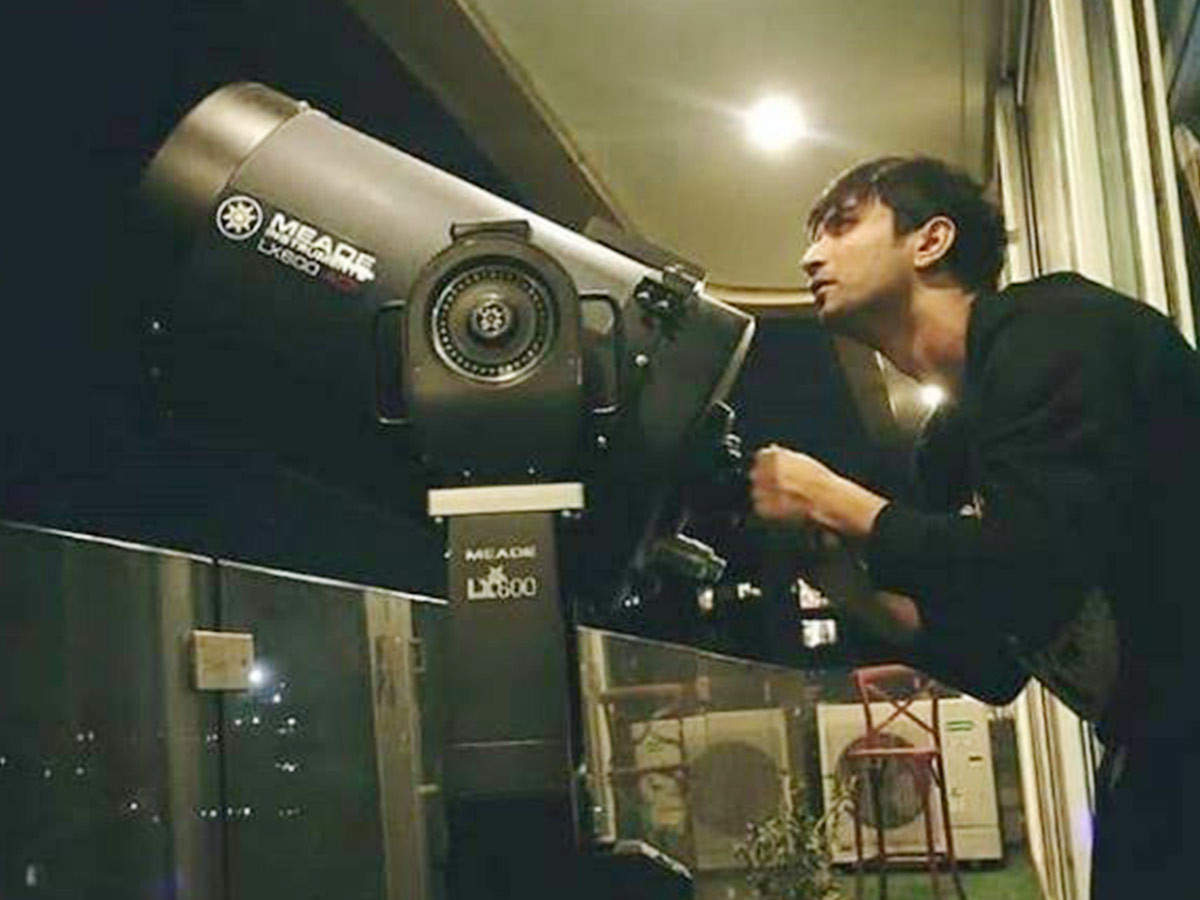 Speaking to a leading entertainment portal, he had said: “It was 2006, my last year of college, when I dropped this bomb at my home. They were shocked! So shocked they couldn’t say anything and I took their silence as their approval… That was difficult then, but now it is different My father loves it when people call him on his walks, show him some recent clippings of me… he is really proud of me But even today end almost all our conversations with ‘beta, degree le leta’.”

He then went on to add that he always aspired to become an astronaut and eventually an Air Force pilot. Being an engineer was never part of the plan for him. He was so heartbroken when his parents denied him access to fulfill those dreams that he tore up his Top Gun poster in a dramatic act, hoping it would convince his parents. 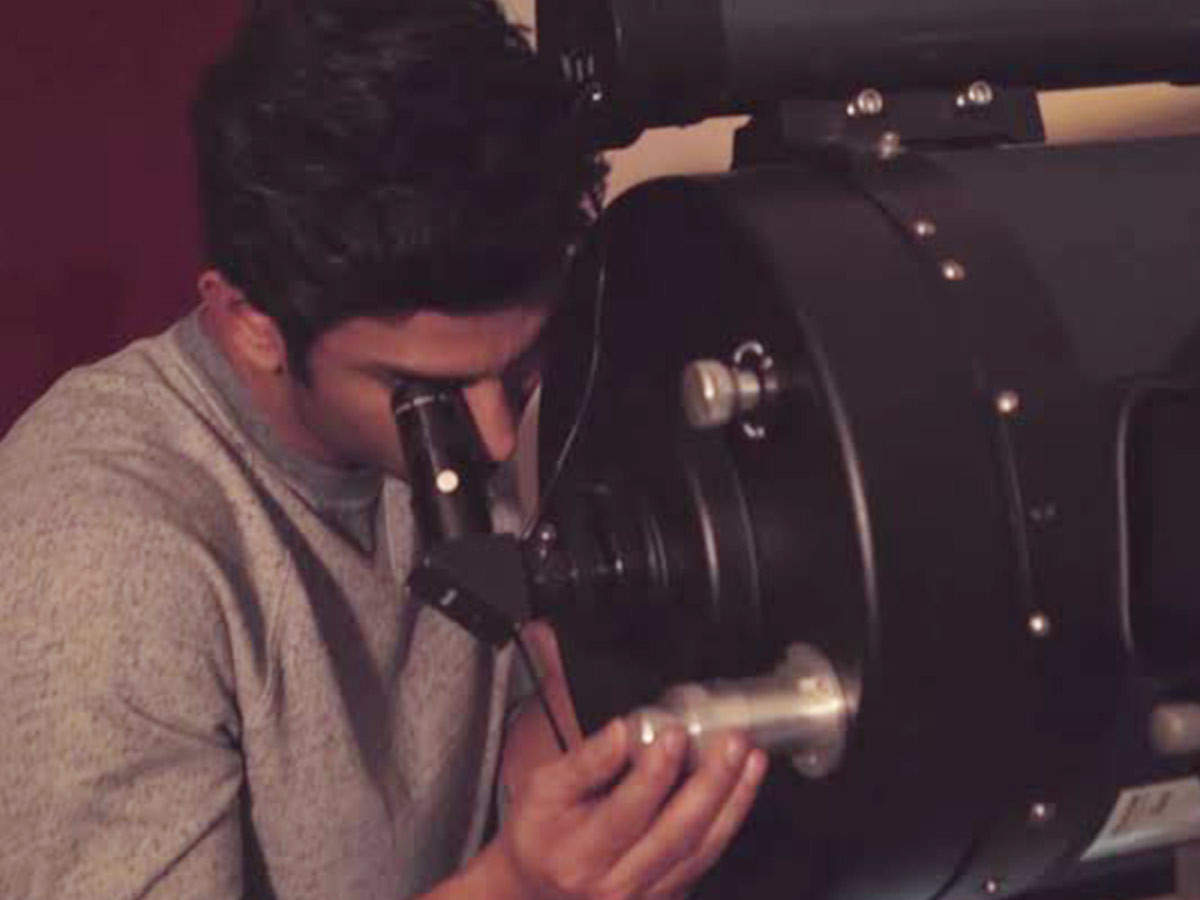 For those who didn’t know, he was also reportedly offered a scholarship to the prestigious Stanford University, but as life had a different plan for him, he shared: “Instead of going to Stanford University where I had been offered a scholarship , I dropped out of college and ended up in Versova, in a 1RK (room kitchen) that I shared with six others,” the late actor had revealed. Despite having dropped out of college, his alma mater had awarded him an honorary doctorate in 2015. “I am shocked by the invitation. Despite being a bright student, I left engineering in my third year to pursue my dream: Bollywood. It is really touching that my technical college has given me want to give an honorary doctorate on their 75th anniversary.”