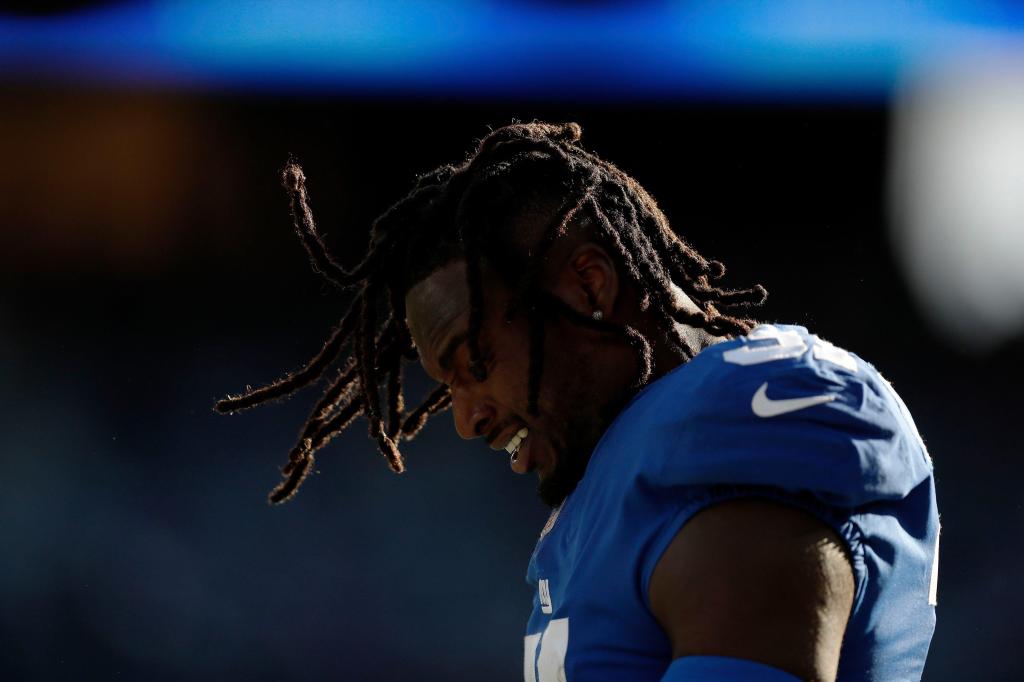 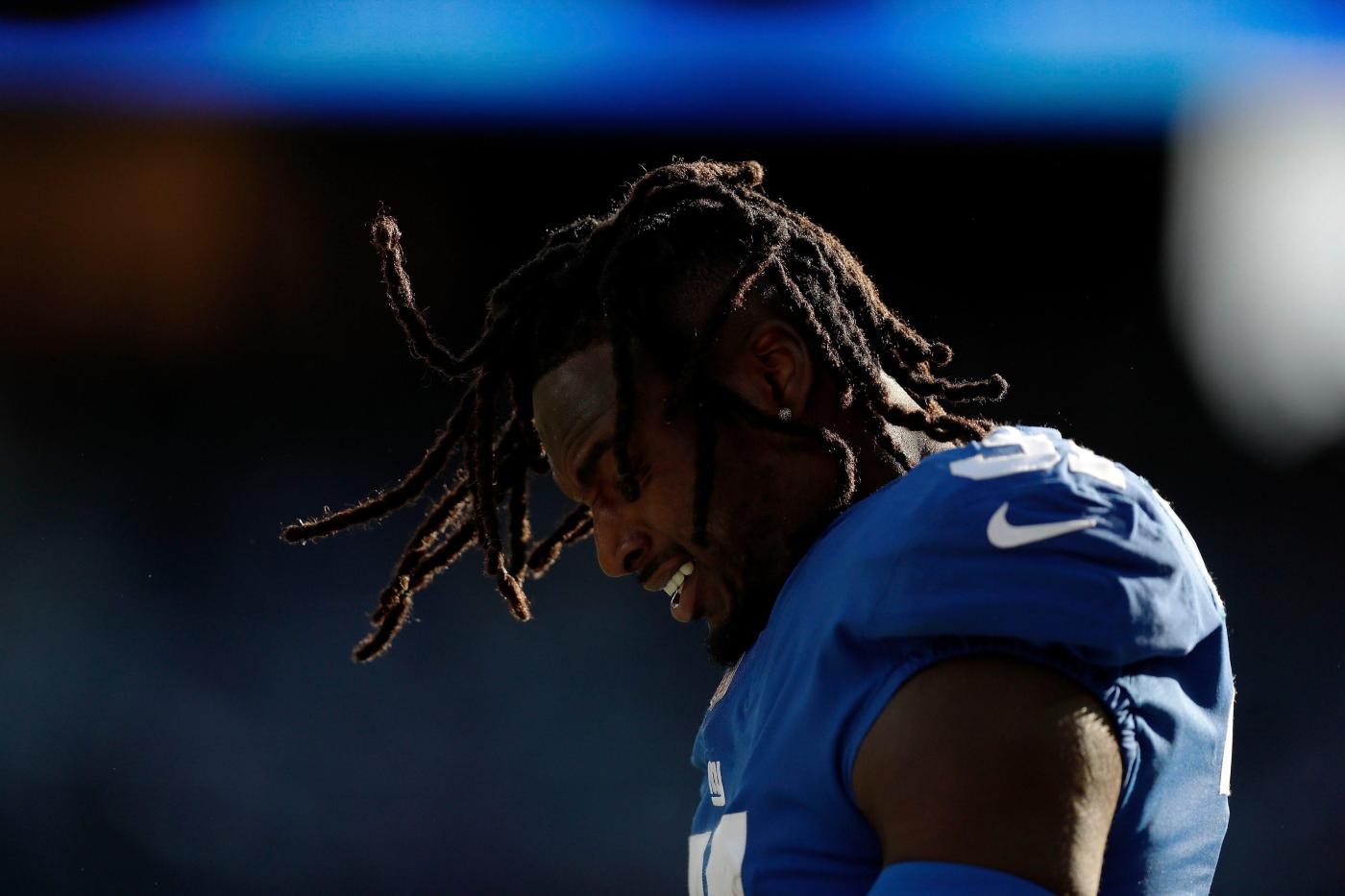 The Dolphins are in agreement on a deal to bring cornerback and special teams standout Keion Crossen to Miami.

Crossen and the Dolphins agreed to terms Monday night, according to a league source. Monday was the first day free agents could negotiate contract with new teams with Wednesday at 4 pm marking the official start to free agency when those players can sign.

The deal is worth $10.5 million over three seasons.

Crossen has become one of the league’s most respected special teams players, spending last year with the New York Giants, the 2020 and 2019 seasons with the Houston Texans and winning a Super Bowl ring as a rookie with the 2018 New England Patriots.

Crossen saw his most time on defense with the 2020 Texans, when he was in on 28 percent of defensive snaps. He had a career-high 46 tackles and five pass deflections while logging the only four starts of his NFL career.

Dolphins special teams ace and wide receiver Mack Hollins is an unrestricted free agent this offseason. Miami also has safety Clayton Fejedelem on the team mainly to contribute on special teams and can save nearly $2.8 million against the cap by releasing him.

Crossen entered the NFL as a seventh-round pick of the Patriots in the 2018 draft out of Western Carolina.