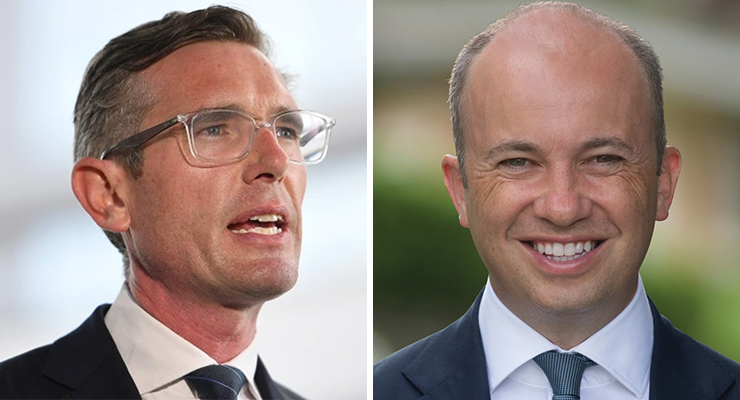 The NSW government is combining increased spending on childcare with a risky tax reform strategy. It should be encouraged to continue.

As Australia faces a vast array of economic challenges after nine wasted years – energy, labor, the budget, decarbonisation, health services, inflation to begin with – there is an urgent need for resourceful government leadership.

The new federal government is a blank slate, led by experienced ministers but constrained by a deliberately unambitious election agenda. The South Australian government is new and fresh, but runs a relatively small state. The Andrews government in Victoria is old and scarred by years of corruption. Palaszczuk’s government in Queensland is also old and has governance problems. But in NSW, the oldest government of all outside the People’s Republic of Canberra, age has become a virtue. After going through three prime ministers, it is now on to its fourth and most reform-minded.

Paul Keating believed that if you were elected you would have three years to pursue your agenda as vigorously as possible and your priority was to get as much done as possible because you may not be here anymore. NSW Prime Minister Dominic Perrottet and NSW Treasurer Matt Kean have adopted a similar strategy to pull out all the stops in their time left before the March election. Circumstances have given them one budget to make their mark on NSW before facing a revived NSW Labor under Chris Minns.

Find out about how the NSW government is pursuing aggressive reforms in its remaining time in power.