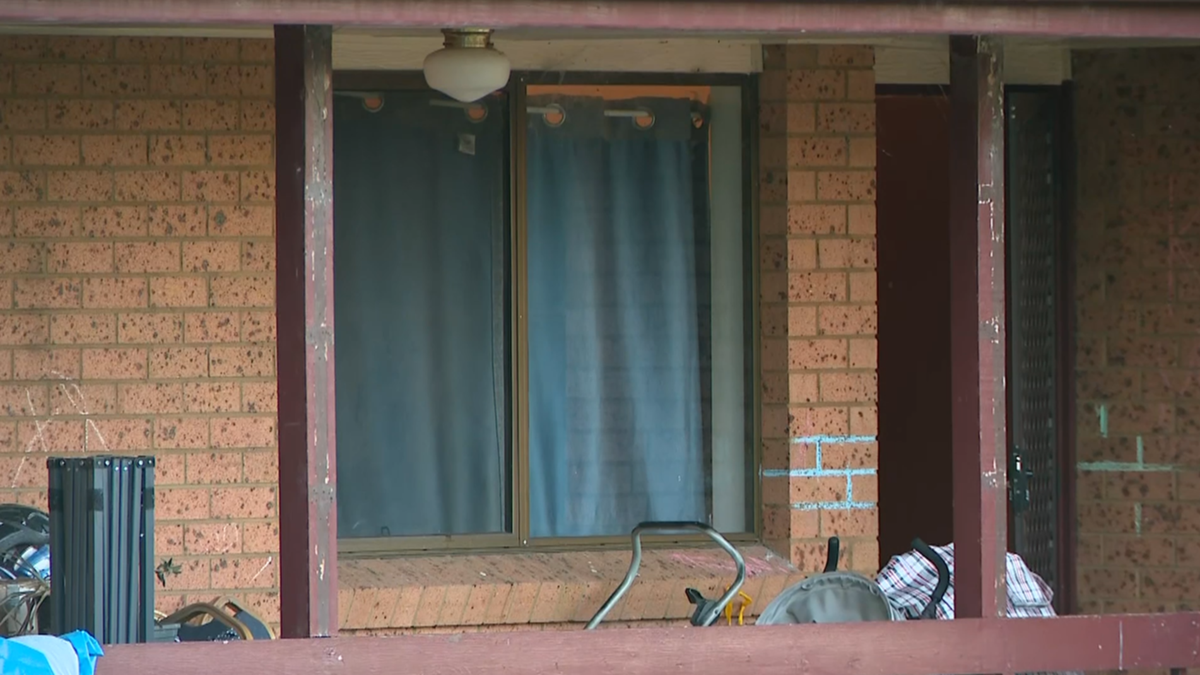 A baby has been found dead in a house in western Sydney after a welfare check concern.

Emergency services were called to a home in Doonside just after 10 a.m. Monday.

A nine-month-old child was found unresponsive and treated at the scene by paramedics.

However, the child could not be revived.

A police investigation is now underway.