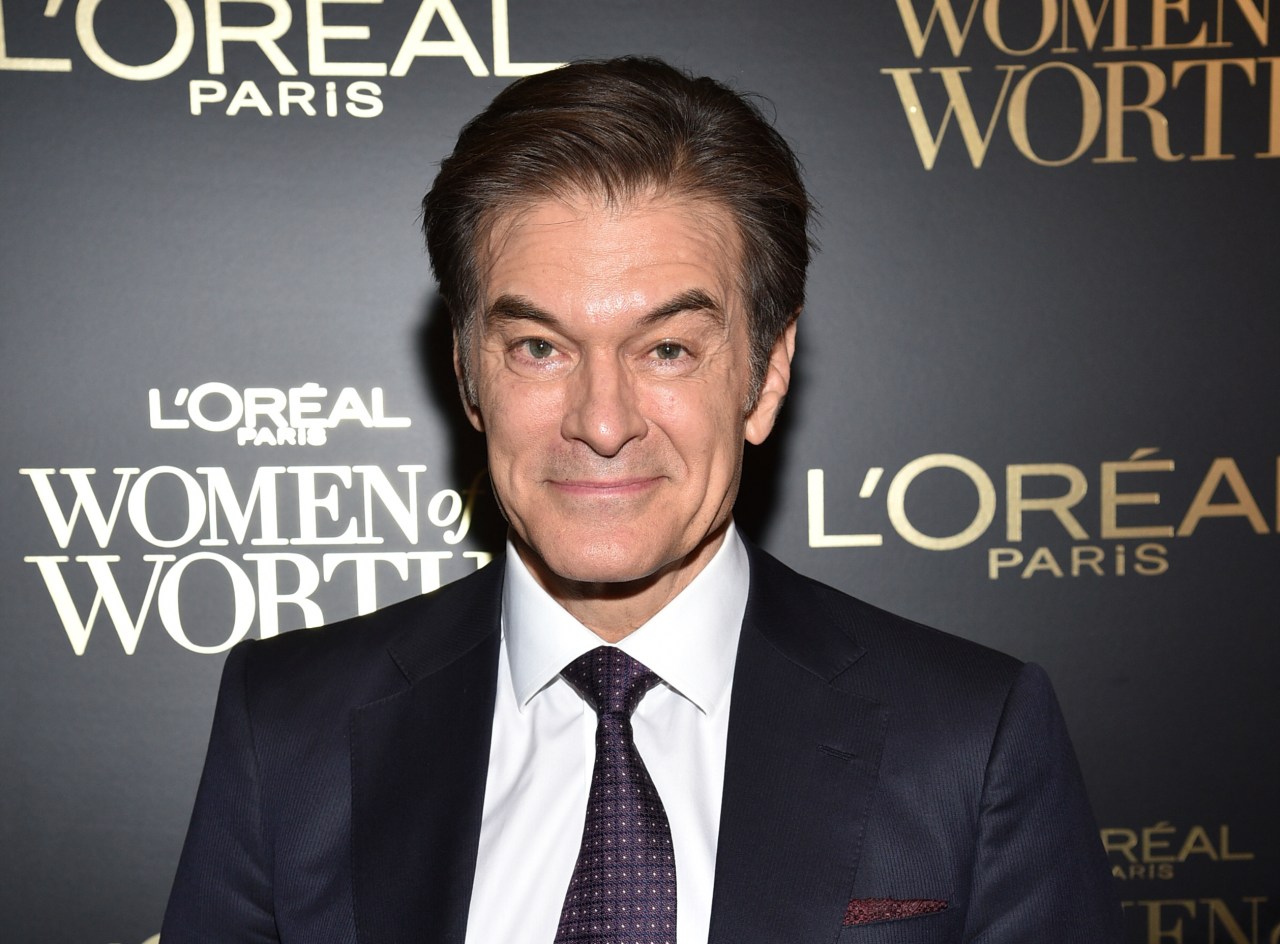 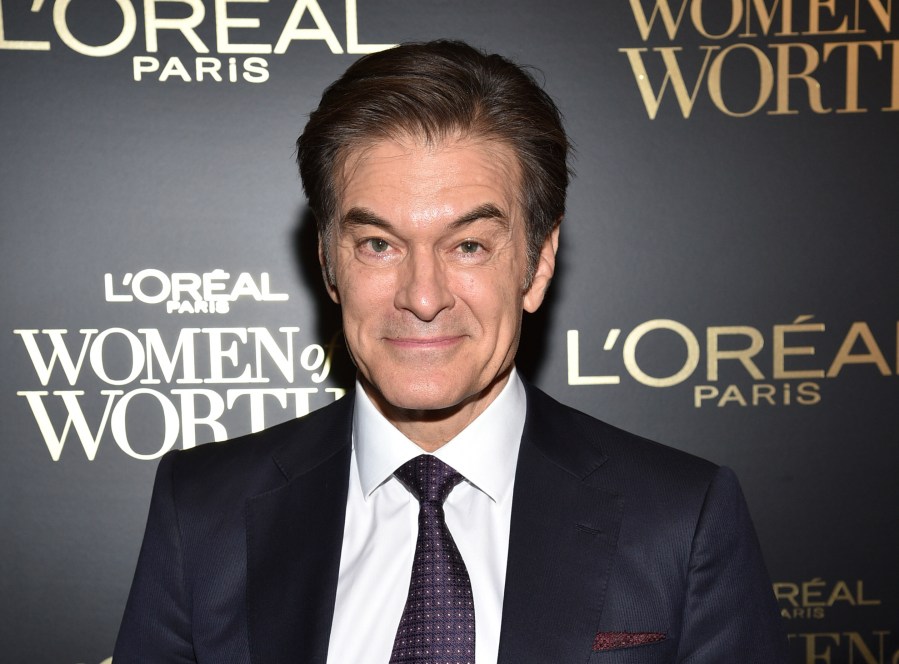 HARRISBURG, Dad. (AP) — The White House has removed Mehmet Oz — best known as TV’s daytime host of “The Dr. Oz Show” — and former football star Herschel Walker from the President’s Council on Sports, Nutrition and Fitness as both men run for US Senate.

Oz and Walker — both are Republicans — were appointed by President Joe Biden’s predecessor, Donald Trump, and Oz quickly went to social media to claim that he was being removed for political reasons.

“It’s beyond sad that Joe Biden would politicianze such an important issue like health,” Oz said in a video he posted to Twitter.

The White House on Wednesday posted two new appointments to the council, while a White House official said Oz and Walker were asked to resign because the White House doesn’t permit candidates for federal office to serve on boards.

Oz said he had no intention of resigning and “if President Biden wants to politicianze health, he’ll have to fire me.”