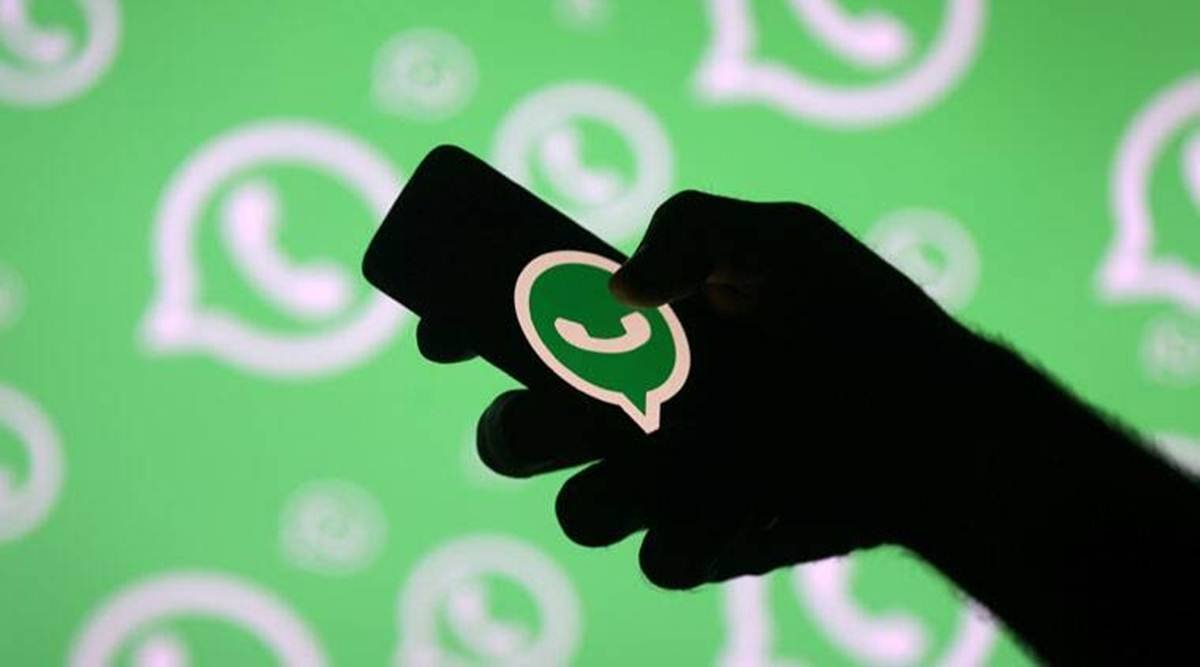 Dubai Police have arrested over 100 people after discovering a WhatsApp ‘drug delivery’ service across the city.

The drug dealers used WhatsApp to communicate with customers and were selling a wide range of items including crystal meth, hashish and illegal painkillers.

The drug dealers would then send the GPS co-ordinates for the location of the drugs, which were often buried underground in remote areas.

And they used unidentified phone numbers from a random set of phones to communicate.

“The ‘Unknown Messages’ campaign is a crackdown on traffickers who provided what we can call a ‘drug delivery’ service,” said Col Abdullah Al Khayat, manager of Hemaya International Center at Dubai Police.

“Traffickers send messages from unknown numbers to residents across the country offering them different types of drugs such as hashish, crystal meth and illegal painkillers.”

The Police worked alongside Etisalat and du, as well as the Roads and Transport Authority and the Central Bank to raise awareness of the drug dealers’ WhatsApp messages.

632 people got in touch with Dubai Policeleading to them arresting over 100 drug dealers and associates.