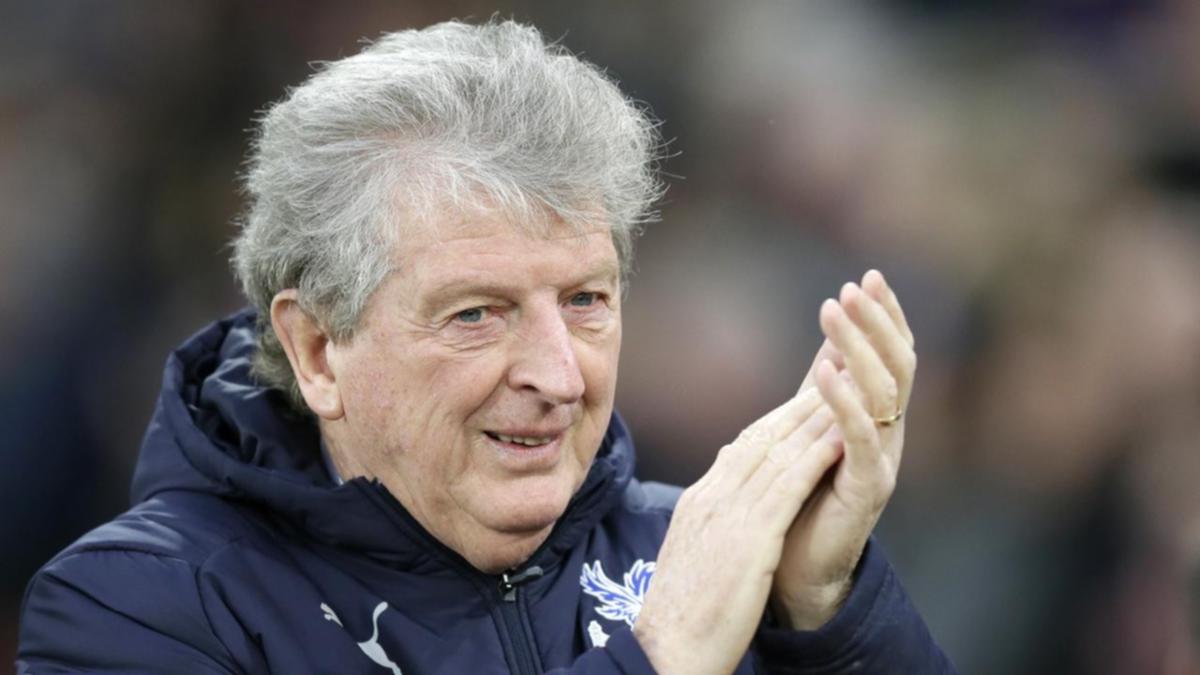 Rob Edwards will become Watford’s head coach at the end of the season following his departure from League Two champions Forest Green.

Rovers had previously confirmed on Wednesday that Edwards had left his role as head coach, with their owner Dale Vince reacting to the way negotiations with Watford had taken place “behind the back” of the fourth division.

“Rob had a contractual clause allowing him to leave Forest Green Rovers at any time to discuss employment with other clubs and the Hornets are pleased to confirm our talks concluded today,” Watford said in a statement.

Edwards had led Rovers to the League Two title, but the club confirmed the 39-year-old had left after speculation of a proposed move to the Hornets, with Roy Hodgson stepping down at the end of the campaign.

Vince was unimpressed by the turn of events and revealed that he had called Edwards on Tuesday night as speculation mounted.

“Overwhelmingly for me, the feeling was disappointment, because in football people come and go all the time. The most important thing is the way,” Vince told Sky Sports.

In a club statement, Rovers had expressed disappointment at the way Edwards left, adding that there had been no initial contact with Watford through official channels.

Edwards will now be tasked with leading Watford back to the Premier League after the Hertfordshire club were relegated after just one season back into the top division, where they had three managers.

Vince said: “Watford advised Rob not to tell us specifically, so for me that doubles the deception.