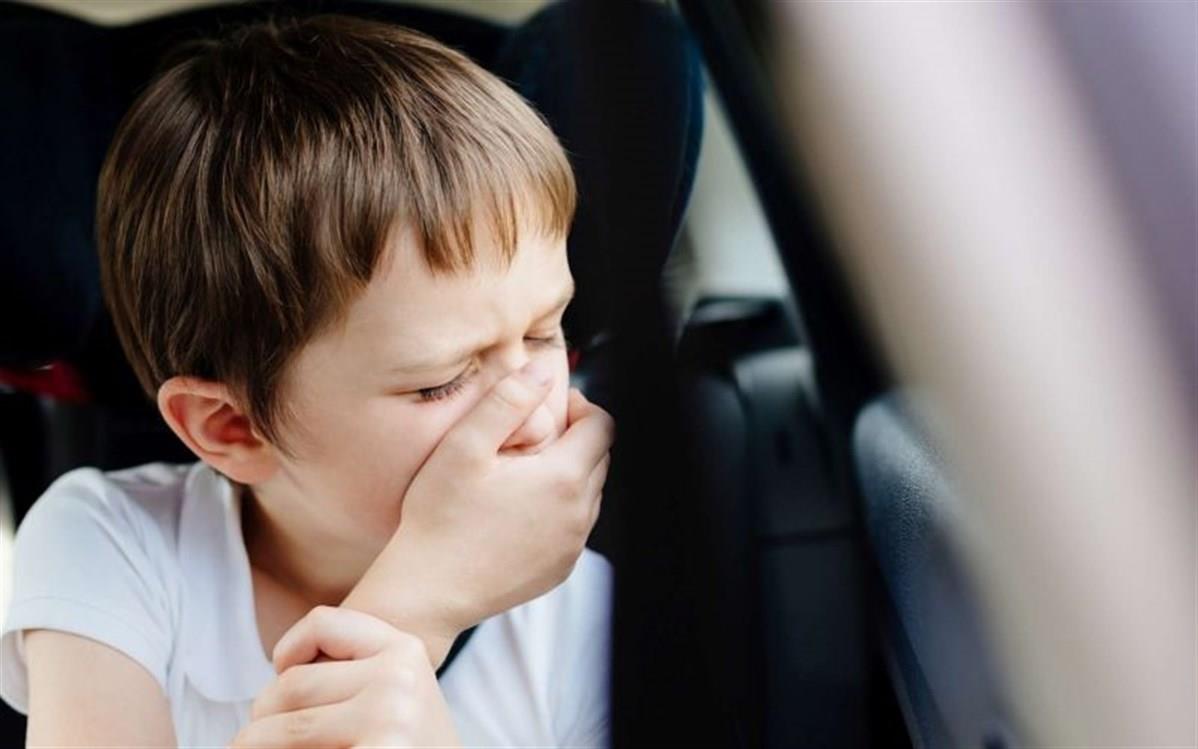 The preventive medicine sector, affiliated with Egypt’s Ministry of Health and Population, has warned that the World Health Organization has been monitoring cases of mysterious hepatitis.

And the Ministry of Health and Population in Egypt, according to World Health Organization data, has issued an official statement on the monitoring of hepatitis infections of unknown origin in children in a number of countries in the world of unknown cause.

The ministry instructed the health affairs directorates at the level of the Republic to take the necessary measures to notify them of all injuries that meet the case definition.

According to a letter to the head of the preventive medicine sector of the Department of Health, the World Health Organization website stated that seven cases of hepatitis of unknown cause had been identified in the United Kingdom and Northern Ireland, monitoring 3 cases in Spain , and all cases were children between the ages of (11 months and 13 years), 6 cases underwent liver transplants, and there were no deaths among the cases.

The letter referred to the definition of a confirmed case as any child aged 10 years or younger who suffers from acute hepatitis and who has not been diagnosed with any of the hepatitis (A to E) viruses with an elevation of AST (transaminase) or ( ALT) enzymes greater than 500 IU from January 1.

The new liver disease, first identified in the UK, affects children in both the US and Europe.

Last week, the World Health Organization announced it is investigating 74 cases of hepatitis, which were detected in children in the UK.

The cases raised concerns from health authorities because the sick children were not infected with any of the viruses that commonly cause hepatitis.

Scientists are looking at other viruses, environmental factors and Covid-19 as possible causes of the outbreak.

And the outbreak isn’t limited to the United Kingdom, with doctors in Denmark, the Netherlands, Ireland and Spain reporting new cases of hepatitis, while officials in Alabama said nine children in the state between the ages of one and six have been hospitalized with acute hepatitis.

While some cases of hepatitis are not serious and do not require medical intervention, others are serious and chronic and life-threatening. Children usually do not have severe symptoms associated with hepatitis.

The European Center for Disease Prevention and Control, which is monitoring the problem, said it was not clear what caused these cases, but children aged two to five were most common.

None of the infected children have been vaccinated against Covid-19 and some of those taken to hospital have tested positive for the virus, although it is too early to say definitively whether there is a link between Covid and this particular infection.

Covid-19 infection has been linked to a wide variety of health problems and much about how it affects the body is still unknown.

Likewise, it’s too early to determine whether another possible culprit, adenoviruses, such as those that cause a range of common illnesses, such as sore throats and pink eye, could be linked to this outbreak.

Five of the nine children in Alabama who had the disease were tested for adenovirus, but none were associated with their symptoms.

The World Health Organization, which also monitors the development of cases, said it is likely that more cases will be identified in the coming days and weeks as tests reveal the cause of the outbreak.

Concerned parents should watch for symptoms such as vomiting, jaundice and digestive problems in their young children.

In the meantime, WHO member states are strongly encouraged to identify and report potential new cases.