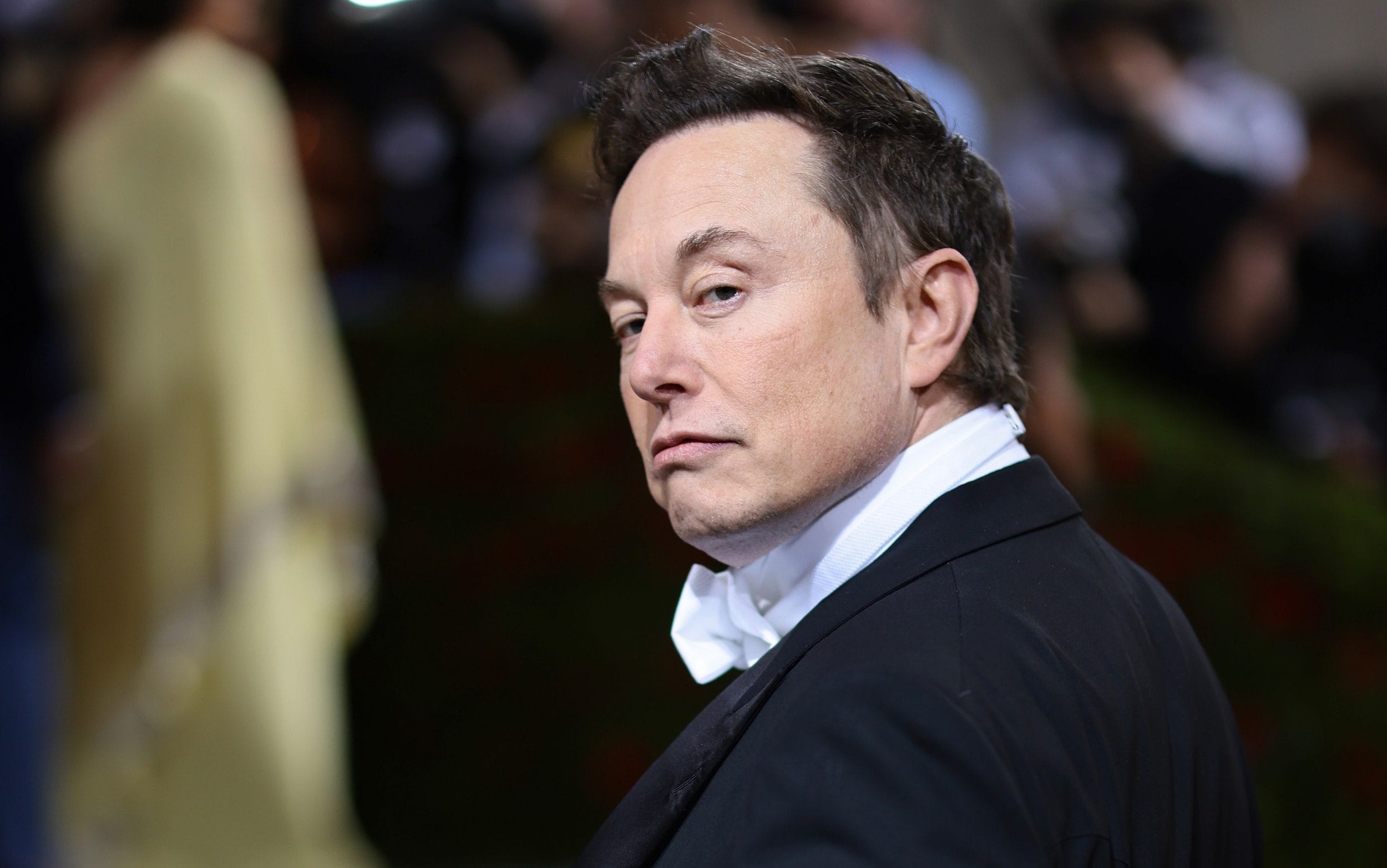 Elon Musk has ordered Tesla to cut 10 percent of its jobs worldwide after saying he has “a really bad feeling about the economy”.

The chief executive of the electric carmaker also ordered an immediate hire freeze in an email sent to staff on Thursday, which was seen by Reuters.

According to the annual filing of the US Stock Exchange Commission, about 100,000 employees are employed by Tesla around the world.

Mr. Musk’s directive to lay off 10 percent of staff comes after he told Tesla staff that their current work-from-home arrangements are effectively over. He tweeted earlier this week that telecommuters “should pretend to work elsewhere”.

Remote work can be continued at Tesla, provided the staff is in the office for a minimum of 40 hours per month. Some have interpreted this as a tacit nod to hybrid working, where employees divide their time between working from home and the office.

Mr. Musk has previously said the US was “probably” in recession, telling a conference in Miami in late May: “It’s probably going to be tough for, I don’t know, a year, maybe 12-18 months. “

Speaking at the All-In Summit in Miami Beach, the Tesla boss said, “The fair reason for inflation is that the government printed a zillion more money than it had.”

Tesla reportedly currently has about 5,000 job postings worldwide on LinkedIn, including new posts for the recently opened battery factory in Berlin.

Inflation in the US is currently at about 8 percent, up from about 5 percent a year ago. The White House said that despite a recent slowdown, “inflation is still too high.”