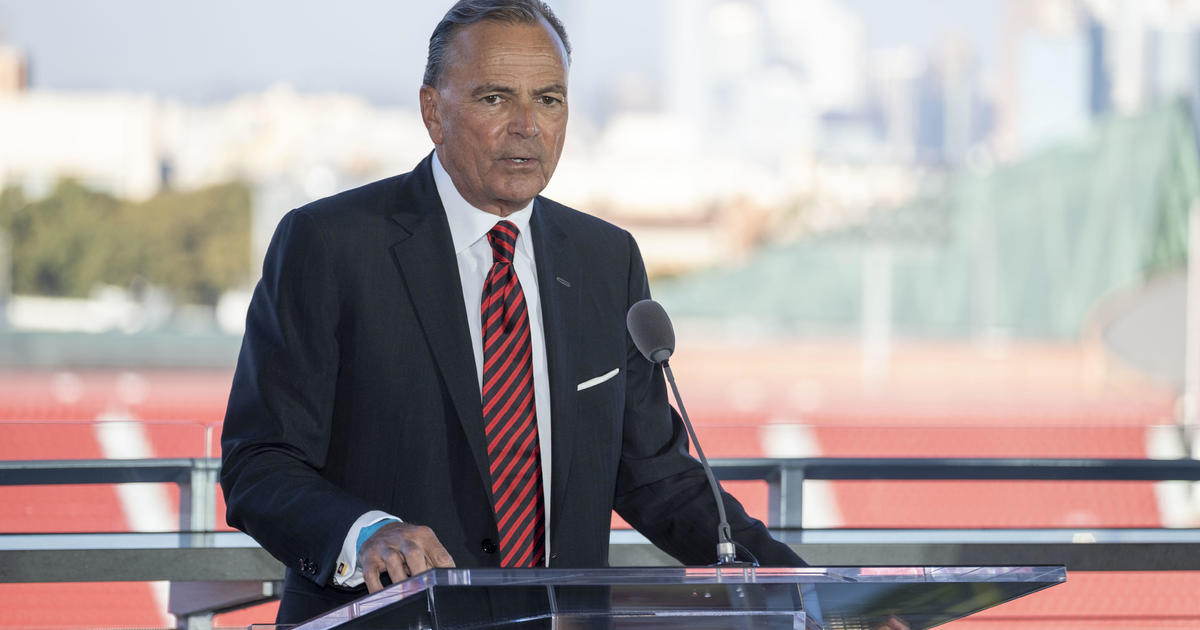 On Friday, Musk tweeted his approval for Caruso to his 96.4 million followers in a short series of tweets that began with, “Los Angeles is lucky to have someone like Rick Caruso running for mayor. He’s amazing.”

He went on to say, “It’s rare for me to support political candidates. My political leanings are moderate, so not completely Republican or Democrat, which I believe is the case for most Americans. Executive competence is super underestimated in politics – we should care a lot more about that!”

In May, former Los Angeles Mayor Richard Riordan — the last Republican to hold the position — also did offered his endorsement for Caruso .’s campaign†

He has also secured the approval of a trio of mayoral candidates who have since withdrawn. LA City Councilman Joe Buscaino† Businessman Ramit Varma and businesswoman Jessica Lall.

If a candidate gets more than 50% of the vote in the primaries, he wins outright. Otherwise, the top two votes will advance to the November general election.