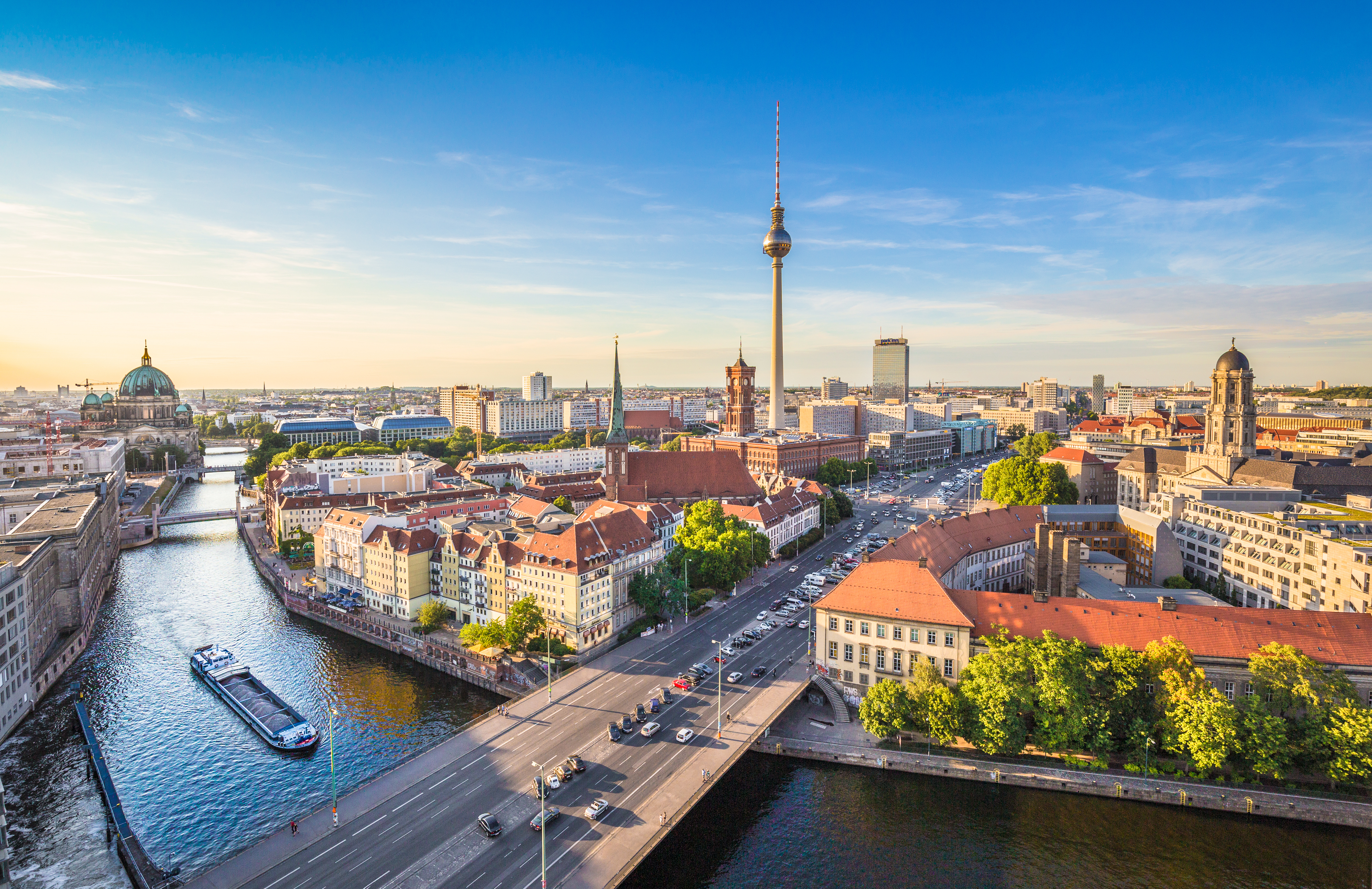 BERLIN, June 14 / WAM / The rise in fuel and food prices has led to a rise in inflation in Germany, unprecedented in fifty years.

And the Federal Statistical Office announced that prices rose 7.9 percent last May compared to the same month last year, continuing to rise inflation in Europe’s largest economy for the third straight month.

This is the first time inflation in the Federal Republic of Germany has reached this level since the two parts of the country were united, knowing that West Germany recorded this inflation level in the winter of 1973-1974.

The statistical office confirmed that this inflation had a significant impact on the purchasing power of citizens in Germany.