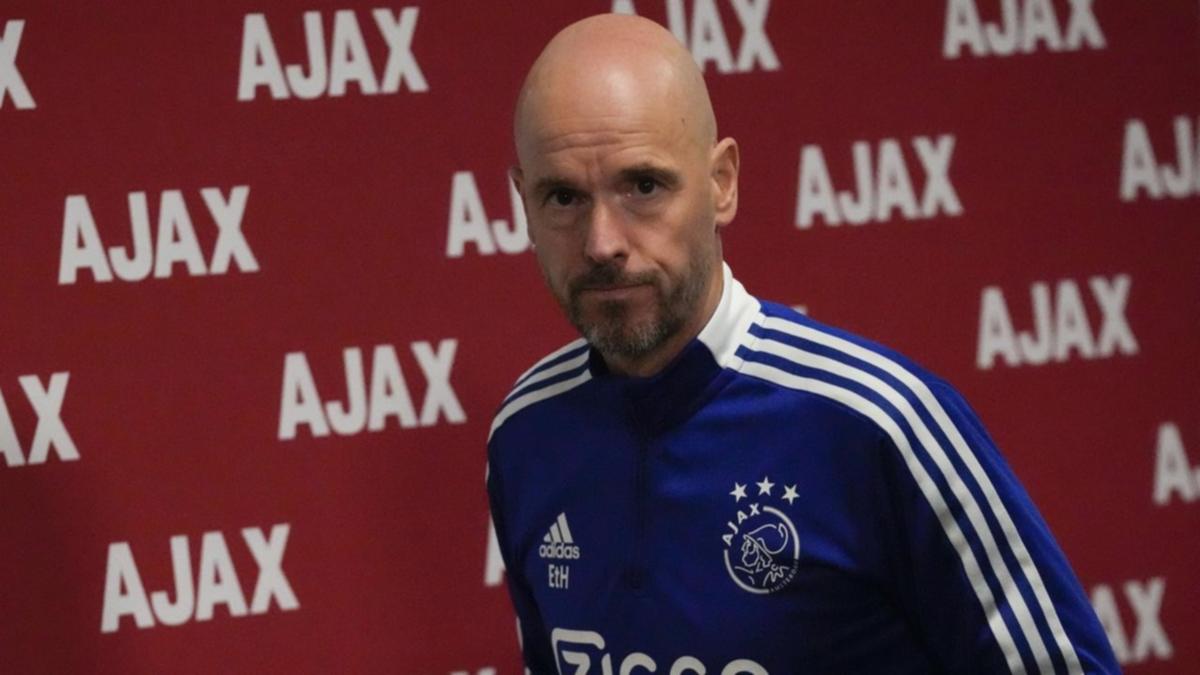 Manchester United have confirmed that Erik ten Hag will take over as manager at the end of the season.

With no permanent boss since Ole Gunnar Solskjaer’s departure in November, the Old Trafford giants initially worked under caretaker Michael Carrick before Ralf Rangnick took over on an interim basis for the remainder of the season.

United have been in talks with a view to appointing their new permanent manager for the summer to help with their much-needed rebuilding, with Ten Hag being chosen as the man to take the club forward.

The impressive Ajax boss is looking for a third Eredivisie title before moving to Old Trafford on a three-year contract, with an option for a further year.

Ten Hag said: “It is a great honor to be appointed manager of Manchester United and I am extremely excited about the challenge ahead.

“I know the history of this great club and the passion of the fans, and I am absolutely determined to develop a team capable of delivering the success they deserve.

“It will be difficult to leave Ajax after these incredible years and I can assure our fans of my full commitment and focus to bring this season to a close before I move to Manchester United.”

Ten Hag met United in March when the Premier League club spoke to candidates about the vacancy at Old Trafford.

Mauricio Pochettino, the long-admired Paris St Germain boss, was initially thought to be the favorite to succeed Solskjaer, but the Dutchman got the nod after impressing the powers out there.

Football director John Murtough said: “Over the past four years at Ajax, Erik has proven to be one of the most exciting and successful coaches in Europe, known for attractive, attacking football and commitment to his team’s youth.

“In our discussions with Erik leading up to this appointment, we were deeply impressed by his long-term vision to bring Manchester United back to the level where we want to compete, and his drive and determination to achieve it.

“We wish Erik the best of luck as he focuses on achieving a successful season finale at Ajax and look forward to welcoming him to Manchester United this summer.”