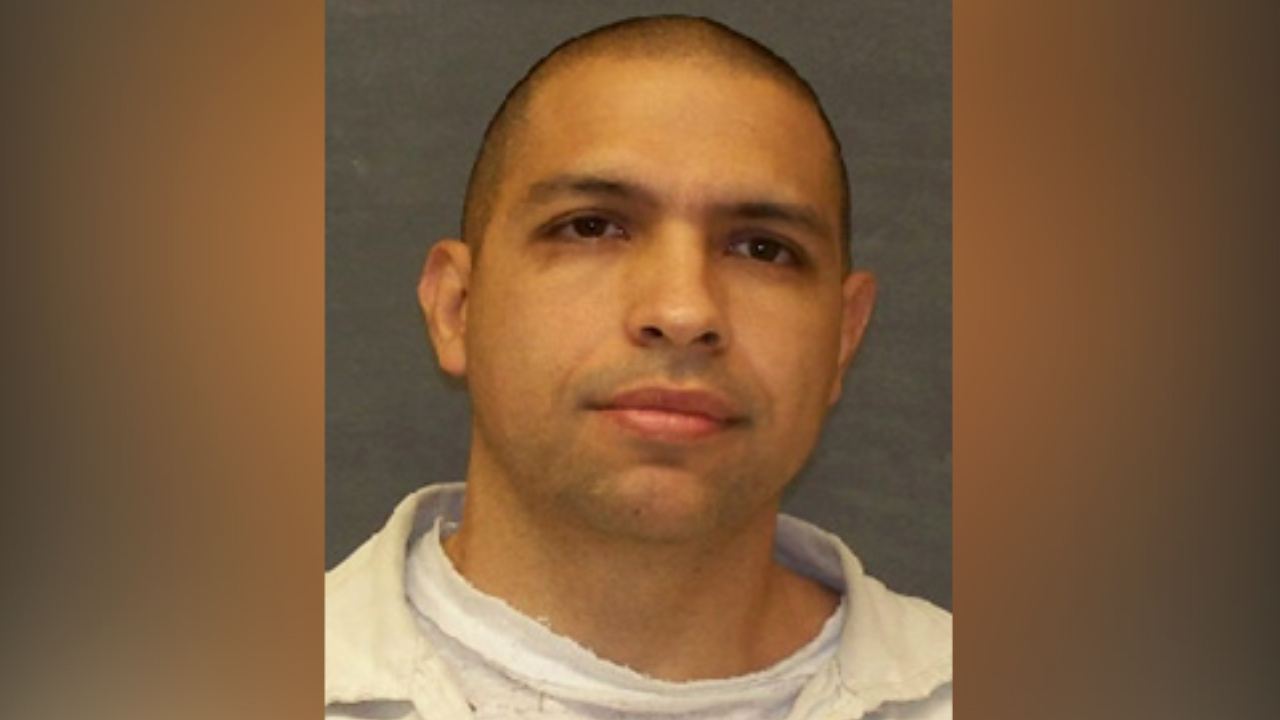 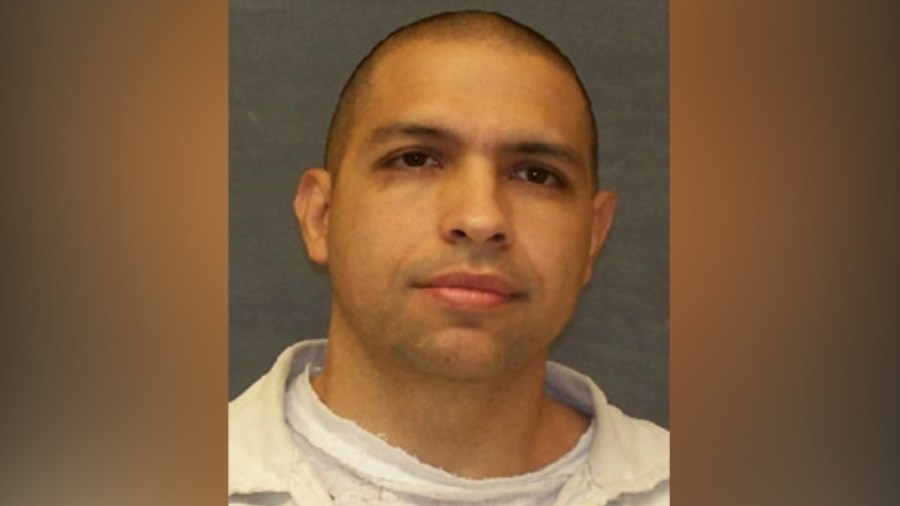 Gonzalo Lopez, 46, was serving a life sentence for manslaughter when he escaped from a prison transport bus between Gatesville and Huntsville on May 12, and authorities believe Lopez was involved in the deaths of those five people.

The TDCJ said it believes Lopez is driving a white 1999 Chevrolet Silverado pickup truck with Texas plate DPV4520. TDCJ said it was missing from the house where the people were found dead.

TDCJ said that while they were investigating clues in the area, “law enforcement received a call from a person who was concerned after not hearing from an elderly relative.” That tip led authorities to the house where they discovered the bodies, TDCJ said.

Lopez was on a transport bus with 15 other inmates and two guards when he stabbed one of the guards. He rode the bus for a short while before fleeing on foot, and authorities have been looking for him ever since. Police rode on horseback and used train dogs to search for him in Leon County about two weeks ago.

“We will not rest until Lopez is caught,” said TDCJ Director Bryan Collier on May 15.

Lopez has been added to the Texas 10 Most Wanted Fugitives List, according to the Texas Department of Public Safety.