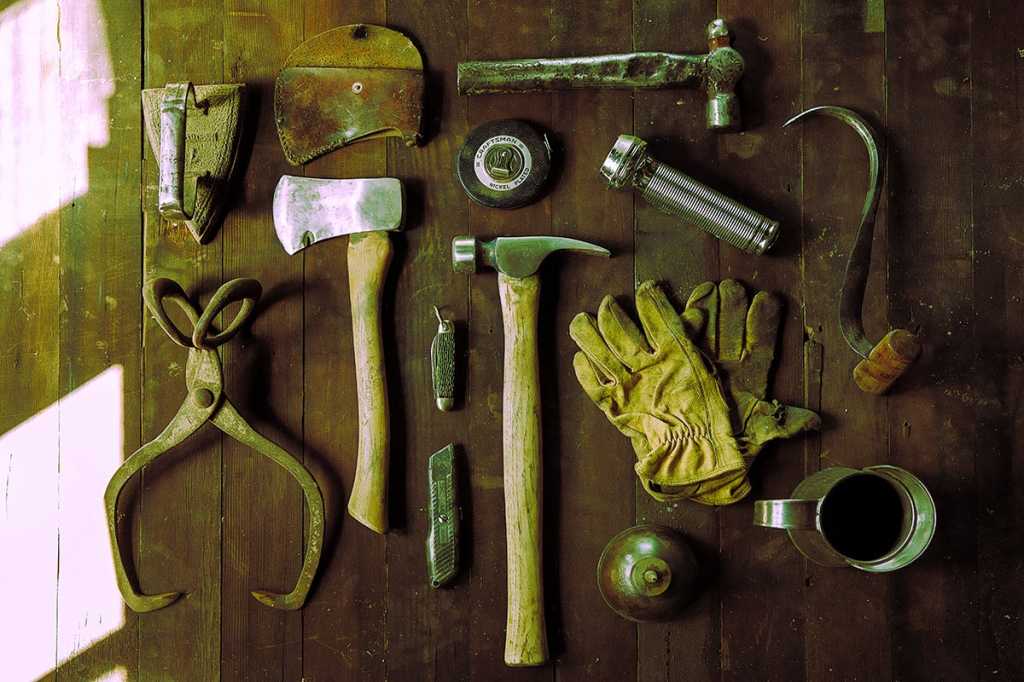 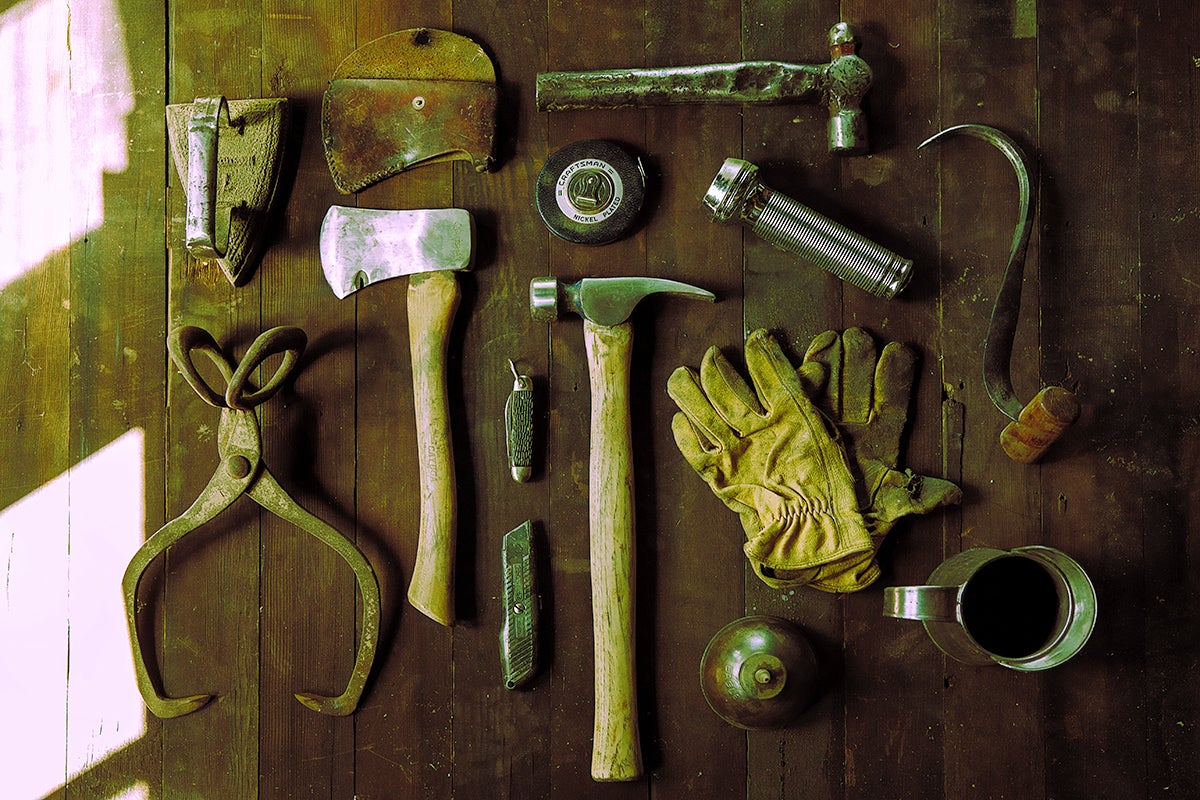 The boom in data science continues unabated. The work of collecting and analyzing data was once only for a few scientists in the lab. Now every enterprise wants to use the power of data science to streamline their organizations and satisfy customers.

The world of data science tools is growing to meet this demand. Just a few years ago, data scientists were working with the command line and some good open source packages. Now companies are making solid, professional tools that can perform many of the common tasks of data science, such as cleaning the data.

The scale also shifts. Data science was once just numerical chores for scientists to do after the hard work of conducting experiments. Now it is a regular part of the workflow. Enterprises are now integrating mathematical analysis into their business reporting and building dashboards to generate smart visualizations to quickly understand what’s going on.

The pace also picks up. Analysis that was once an annual or quarterly task now runs in real time. Companies want to know what’s happening right now so managers and line workers can make smarter decisions and take advantage of all that data science has to offer.

Here are some of the best tools for adding precision and science to your organization’s analysis of the endless stream of data.

These bundles of words, code and data have become the lingua franca of the data science world. Static PDFs filled with immutable analytics and content can still command respect because they create a permanent record, but working data scientists love to crack open the hood and play with the underlying mechanism. Jupyter Notebooks let readers do more than absorb.

The original versions of the notebooks were created by Python users who wanted to borrow some of the flexibility of Mathematica. Today, the standard Jupyter Notebook supports more than 40 programming languages, and it is common to find R, Julia, or even Java or C in them.

The notebook code itself is open source, making it just the start of some exciting larger projects for managing data, supporting courses, or sharing ideas. Universities give some of the lessons with the notebooks. Data scientists use them to exchange ideas and deliver ideas. JupyterHub provides a containerized, central server with authentication to perform the tasks of deploying all of your data science genius to an audience, so they don’t have to install or maintain software on their desktop or worry about scaling compute resources. servers.

Jupyter Notebooks don’t just run themselves. They need a home base where the data is stored and the analysis is calculated. Several companies now offer this support, sometimes as a promotional tool and sometimes for a small fee. Some of the most prominent are Google’s Colab, Github’s Codespaces, Azure Machine Learning lab, JupyterLabs, Binder, CoCalc† and Datalore, but it is often not that difficult to set up your own server under your lab table.

While the core of each of these services is similar, there are differences that can be important. Most support Python in some way, but after that, local preferences matter. Azure Notebooks from Microsoft† will also support, for example, F#, a language developed by Microsoft. Google’s Colab supports Swift, which is also supported for machine learning projects with TensorFlow. There are also plenty of differences between menus and other minor features offered in each of these notebook lab spaces.

The R language was developed by statisticians and data scientists to be optimized for loading working datasets and applying the best algorithms to analyze the data. Some like to run R right from the command line, but many like to let RStudio do a lot of the chores. It is an integrated development environment (IDE) for mathematical calculations.

At its core is an open-source workbench that lets you explore the data, play with code, and then generate the most comprehensive images R can muster. It keeps track of your calculation history so you can roll back or repeat the same commands, and it provides some support for debugging when the code isn’t working. If you need some Python it will run within RStudio as well.

The company RStudio is also adding features to support teams that want to collaborate on a shared set of data. That means versioning, roles, security, synchronization and more.

Data scientists writing their papers in LaTeX will enjoy the complexity of Sweave and Knitr, two packages designed to integrate the data crunching power of R or Python with the formatting elegance of TeX. The goal is to create a single pipeline that converts data into a written report, complete with charts, tables, and graphs.

The pipeline is meant to be dynamic and fluid, but ultimately create a permanent record. As the data is cleaned, organized, and analyzed, the charts and tables are modified. When the result is ready, the data and text are together in one package that bundles the raw input and the final text.

Thomas Edison once said that genius was 1% inspiration and 99% perspiration. It often feels like 99% of data science is just cleaning up the data and preparing it for analysis. Integrated development environments (IDEs) are good places to start because they support mainstream programming languages ​​as well as C#, as well as some of the more data science oriented languages ​​like R. For example, Eclipse users can clean up their code in Java and then go to R for analysis with rJava.

As data science workloads grow, some companies are building low-code and no-code IDEs that are tailored for much of this data work. Tools such as RapidMiner, Orange and JASP are just a few examples of excellent tools optimized for data analysis. They rely on visual editors and in many cases it is possible to do everything by simply dragging icons. If that’s not enough, maybe a little custom code will do.

Many data scientists today specialize in specific areas such as marketing or supply chain optimization and track their tools. Some of the best tools are specific to certain domains and optimized for specific problems faced by everyone who studies them.

For example, marketers have dozens of great options that are now often referred to as customer data platforms. They integrate with storefronts, advertising portals, and messaging applications to create a consistent (and often relentless) flow of information for customers. Built-in back-end analytics provide key metrics that marketers expect to assess the effectiveness of their campaigns.

There are now hundreds of good domain-specific options that work at all levels. For example, Voyant analyzes text to measure readability and find correlations between passages. AWS’s Forecast is optimized to predict the future for companies using time series data. Azure’s Video Analyzer applies AI techniques to find answers in video streams.

The rise of cloud computing options is a godsend for data scientists. There is no need to maintain your own hardware to perform occasional analysis. Cloud providers rent you a machine per minute, exactly when you need it. This can be a great solution if you need a huge amount of RAM for a day. For projects with an ongoing need for long-term analysis, it may be cheaper to just buy their own hardware.

Recently, more specialized options for parallel calculation tasks have appeared. Data scientists sometimes use graphics processing units (GPUs) once designed for video games. Google is making specialized Tensor Processing Units (TPUs) to accelerate machine learning. Nvidia calls some of their chips “Data Processing Units” or DPUs. Some startups, such as d-Matrix† design specialized hardware for artificial intelligence. A laptop might be fine for some work, but large projects with complex calculations now have much faster options.

The tools don’t do much good without the raw data. Some companies make it a point to offer curated data sets. Some want to sell their cloud services (AWS, GCP, Azure, IBM). Others see it as a form of rendering (OpenStreetMap). Some are US government agencies that see data sharing as part of their job (federal repository). Others are smaller, such as the cities that residents and businesses want to help succeed (New York City, Baltimore, Miami, or Orlando). Some just want to pay for the service. All of them can save you the trouble of finding and cleaning the data yourself.