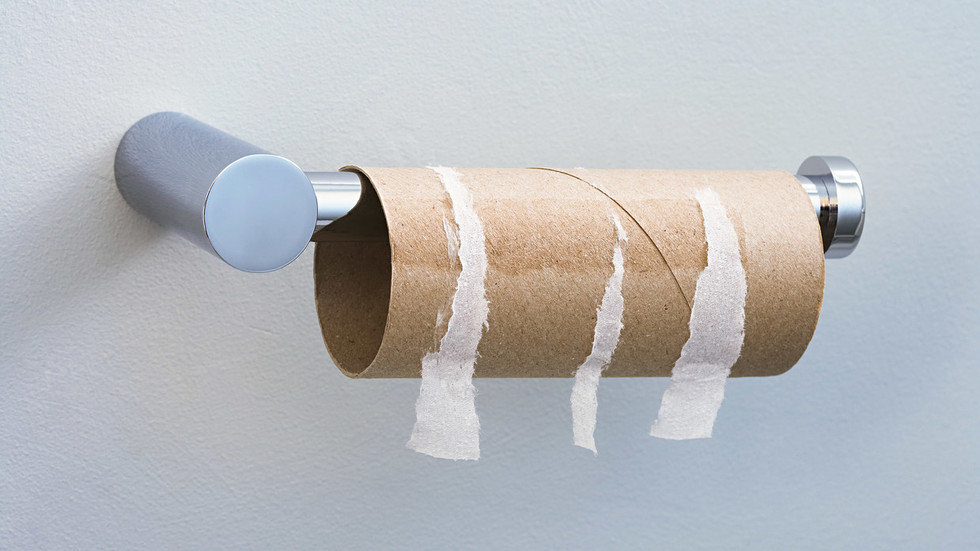 German papermakers, including leading personal care company Essity, say they are under great pressure from the ongoing energy crisis. Other companies have already declared insolvency or cut production due to skyrocketing gas prices, as industry leaders call on the government to introduce price caps.

“From what we hear, this crisis will likely be more severe for the manufacturing industry than Covid was,” Carsten Rolle, head of energy and climate policy at the BDI business association, told the Financial Times on Friday.

With growing fears of power shortages and rising energy costs amid reduced gas supplies from Russia, Essity – which owns brands like Zewa, Libresse and Lotus – says it has already had to raise prices by as much as 18% and is considering alternative sources of fuel.

Meanwhile, other toilet paper makers, such as the Düsseldorf-based Hakle, which has been in business since 1928, have started filing for bankruptcy, claiming that rising energy prices, high pulp costs and transportation costs have made their businesses financially unprofitable.

“In a very short time, electricity and gas prices have exploded to such an extent that they cannot of course be passed on to our customers so quickly,” Karen Jung, Hakle’s head of marketing, told Reuters.


According to the economic institute IWH, about 718 German entities became insolvent in August, an increase of 26% compared to the previous year. That figure is expected to remain around 25% in September and rise to 33% in October.

The German paper industry is now calling on Olaf Scholz’s government to introduce an energy price cap, claiming it is the only thing that can stop the insolvencies. “I don’t think the wave of insolvencies can be stopped unless we get a [energy price] cap,” Volker Jung, director of Hakle, told the FT.

Meanwhile, Martin Krengel, vice president of the Paper Industry Association, said in a statement that the “top priority” was at “make sure people are provided with this important resource.”

Prices in Germany, as well as in much of the EU, have been skyrocketing for several months. Germany’s Federal Statistical Office (Destatis) reported this week that energy prices in the country had risen by some 139% in the past 12 months, while the price of electricity had risen by 174.9%.

Economists warn that the economy is heading for a recession, as German GDP is expected to fall by 0.7% next year.