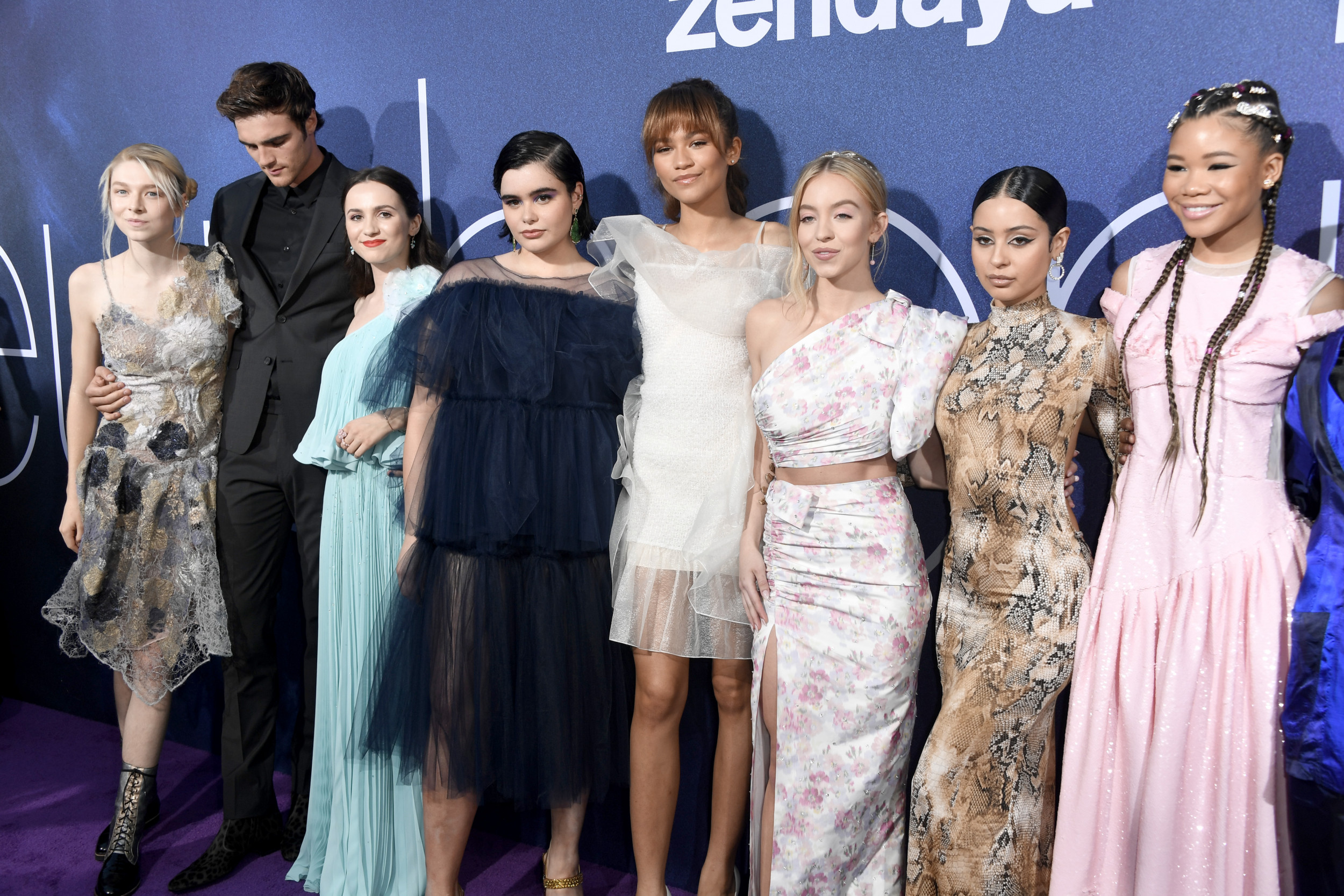 fans of the drama series, euphoria, have taken to social media to discuss what’s next for the chit HBO Max series. Viewers were given a hint on where the next season will pick up in Rue’s finale narration at the very end of episode 8.

on the Euphoria Reddit forum, u/your_mind_aches started the conversation about what everyone thought of the season finale, and any new theories the community has for season 3 – which has been officially confirmed by HBO†

*Spoilers for Euphoria Season 2 finale below*

The season finale aired Sunday night on HBO and their streaming service, HBO Max. Lexi’s (Maude Apatow) play went on, despite almost being ruined by Cassie (Sydney Sweeney) and the fight that broke out between the sisters and Maddy (Alexa Demie). The tragic death of Ashtray (Javon Walton) and the judgment of Fezco (Angus Cloud) and Cal (Eric Dane). In the final scene, Rue (Zendaya) explained her apparently successful road to recovery. The show also stars Hunter Schafer, Jacob Elordi, Barbie Ferreira, and Storm Reid.

according to Deadlineabout 6 million people tuned into the season finale.

During Rue’s last scene, she explained that she remained clean for the rest of the school year. This has fans believing that there could be a time jump when the show returns.

“Anyone notice the time jump rue mentioned? ‘I stayed clean for the rest of the school year’ so maybe we’ll get the summer into senior year,” u/ruggedburn wrote in the top comment with over 1,000 upvotes.

U/SendMeTheAvacados added, “If S1 is the first half of her Junior year and S2 is New Years to March? Spring? then S3 (assuming it’s gonna be the last) will revolve her entire Senior year with flashbacks to whatever events that happened in the summer.”

“If it’s going to be another 2 years until they film S3 then it makes sense why they would skip some time. They’ll end up looking too old for their roles otherwise,” u/GratefulForGarcia chimed in.

“It could also be used as a plot device to write off some characters and progress others’ story lines,” u/okashley said in part, going into detail about Laurie’s possible sex trafficking scheme, Fez and his experience facing jail time, and Rue’s stories on recovering from drug addiction.

“It only makes sense though because that means they going into senior year and I highly doubt this show would be written all the way to college,” u/nudgeishere commented.

All episodes of Euphoria are available to stream on HBO Max.