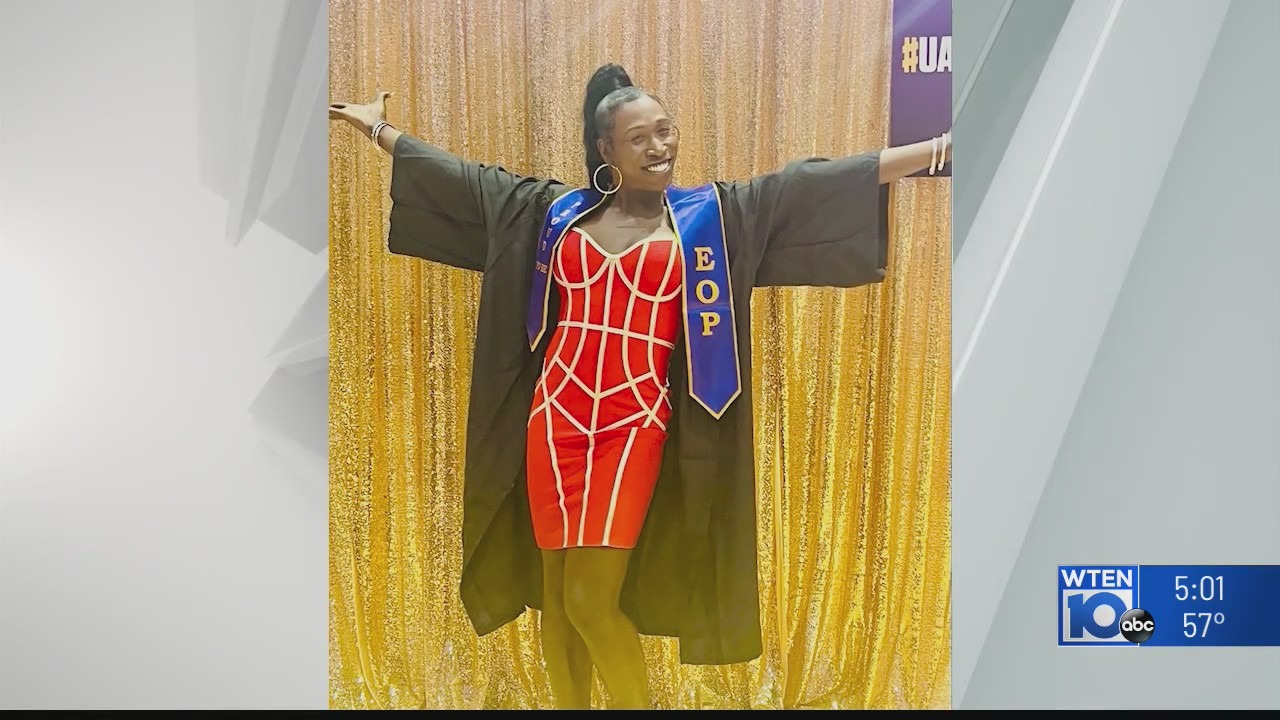 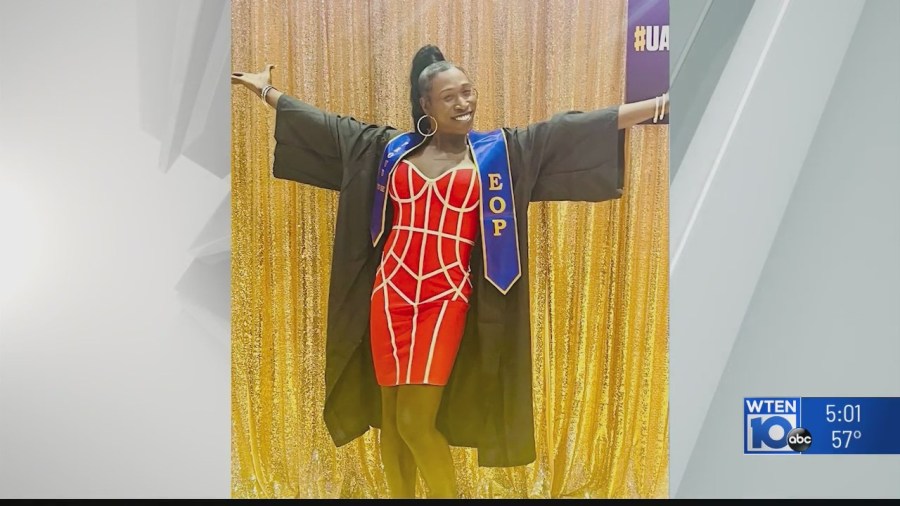 “It’s bittersweet because it was someone she knew and I think she loved her. We know the family. It’s not a winner. It’s still heartbreaking for me and my kids,” said Jackie Powell, Ahsid’s mother.

Jackie says no matter how hard the past few months have been since her trans daughter was murdered in May, she is training her eyes forward to help others the way Ahsid would have wanted.

“Even though you’re hurt, being mad at the world won’t bring Ahsid back to me,” she explains to NEWS10’s Mikhaela Singleton.

Ahsid was a well-known and beloved member of the local LGBTQ community. Her murder coincides with the December loss of Kentish Bennet – a local drag artist and musician – and the more recent death of music recording artist Dominique Eley, aka “Kay Hollywood”, who was shot and killed on July 3.

“What I think needs to happen is a coordinated community response to ensure safety and support LGBTQ communities, especially communities of color. When we look at these crimes and the most heinous crimes based on gender, sexuality and race, they are often not considered hate crimes,” said Tandra LaGrone, CEO of In Our Own Voices.

“Even though we’ve made this gain, it’s still a lot: people are still being harassed in so many different ways. In Our Own Voices building is right here on Lark Street. It is a challenge for many of our employees, many of our community members, to even walk through the doors and access our services,” she explains.

LaGrone says losing so many influential figures can be crushing, but it also inspires others to raise the call for justice.

“We don’t want death to be in vain. It is important to continue their legacy with action,” she says.

Both LaGrone and Jackie say they are working to raise awareness of LGBTQ and BIPOC safety, domestic violence and mental health issues.

In Our Own Voices will host a meet and greet barbecue on Friday evening at 5:30 pm highlighting the services they offer, including the LGBT anti-violence project in the capital. Also Saturday on the Albany Riverfront, the Powell family will be hosting an education fundraiser from 3-6pm for the Ahsid Hemingway-Powell Foundation.

“In Our Own Voices is there for them and that they matter and that we provide a wide range of services and resources for our community,” says LaGrone.

“Whatever you want to be, you can be that. You’re unstoppable as long as you get your education,” adds Jackie.