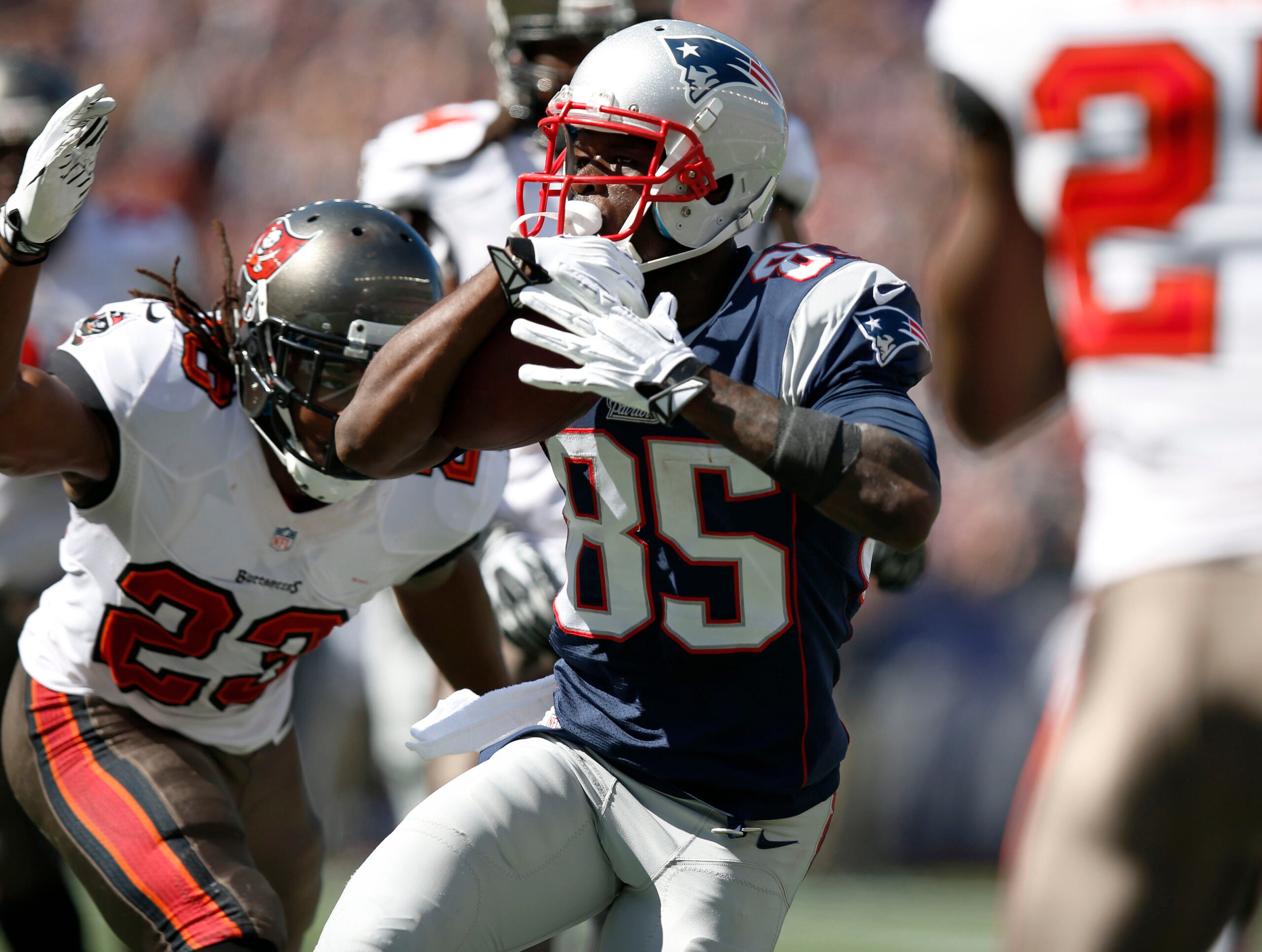 Former Patriots player Kenbrell Thompkins was ordered to pay back $132,980 in stolen COVID funds by the Southern District of Florida on Friday, court documents show.

Thompkins pleaded guilty to one count of unauthorized access device fraud and one count of aggravated identity theft for the scheme, which netted him nearly $300,000 in funds meant to help with COVID relief according to prosecutors. Per prosecutors, Thompkins withdrew nearly $230,000 from Miami-area ATMs.

The money was sent out as part of the COVID Aid, Relief, and Economic Security (CARES) Act, which was instituted to help individuals and businesses navigate the economic hardships of the pandemic. Thompkins used stolen identities of many Florida residents to cash in on the boosted unemployment insurance benefits offered by the act.

In January, per court records, Thompkins was sentenced to 25 months in prison followed by a year’s supervised release.

Thompkins signed with the Patriots in 2013 after going undrafted. He caught 32 passes for 488 yards that season and collected a game-winning touchdown from Tom Brady against the Saints in Week 6. Thompkins played two more seasons in the NFL. He finished his NFL career with 70 receptions and 893 yards before he spent some time playing in the CFL.

Get breaking news and analysis delivered to your inbox during football season.