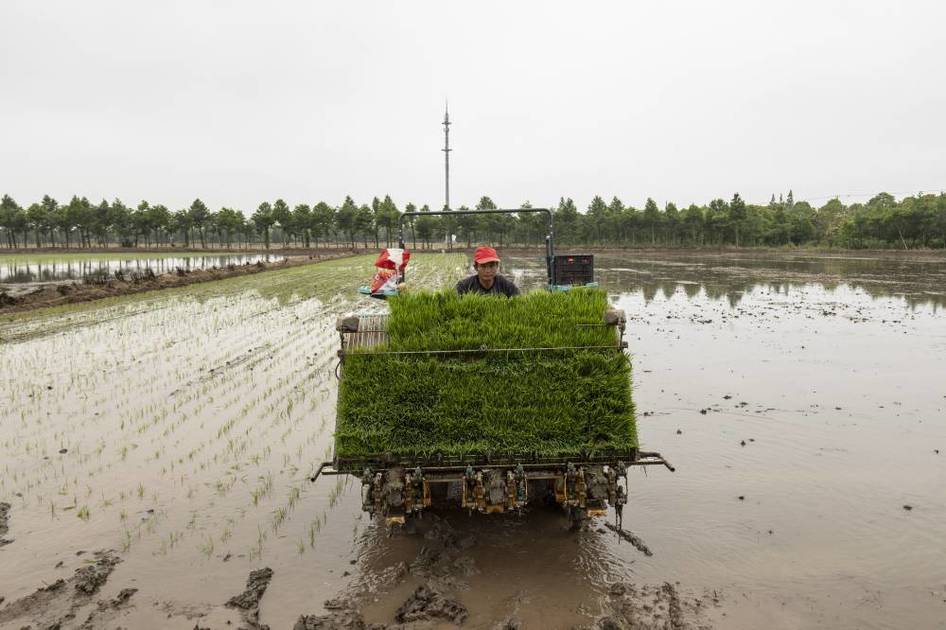 Dubai: «The Gulf»
The Food and Agriculture Organization of the United Nations (FAO) has confirmed that wheat production will fall by 16 million tons, as will maize and rice, while the world will see a decline in grain use of 0.1% to 2 in 2022-2023. 7 billion tons, the first contraction in 20 years.
The “FAO” said global food prices fell for the second straight month in May after hitting a record high in March, but the cost of grains and meat rose and the Food and Agriculture Organization’s “FAO” food price index, which lists the most traded food items worldwide, reached an average of 157.4 points in May, compared to 158.3 points in April.
Though lower month-on-month, the May index was 22.8% higher than a year earlier, driven in part by concerns about the effects of the war.2022-2023, down 16 million for the first time in four years tons from a record high in 2021 of 2.7 billion tons, and while the price indices of dairy products, sugar and vegetable oils fell in April, the meat index rose and reached an all-time high, and the grain index rose by 2.2%. Wheat rose 5.6% month-on-year and wheat prices rose 56.2% year-on-year, with the FAO saying: “Wheat prices have risen following the announcement of an export ban in India, in addition to the drop in production expectations from Ukraine .” International rice prices have also risen with a decline in maize prices, driven by a slight improvement in crop conditions in the United States of America, seasonal supply in Argentina and the imminent start of the maize harvest season in Brazil. fell 3.5% from April, partly due to the lifting of Indonesia’s ban on palm oil exports and weak global demand.

This comes as Maximo Torero, an FAO expert, said: “Export restrictions create market uncertainty and can lead to price spikes and price volatility, and the fall in oilseed prices shows the importance of lifting these restrictions and keeping exports running smoothly. . .” Dairy prices fell 3.5%, cheese and butter prices did not fall despite weak import demand, and the sugar price index fell 1.1% from April, driven by the bountiful Indian harvest and lower ethanol prices.

The FAO expected the grain harvest to be insufficient to meet projected usage needs, leading to a 0.4% contraction of global grain supplies to 847 million tons.