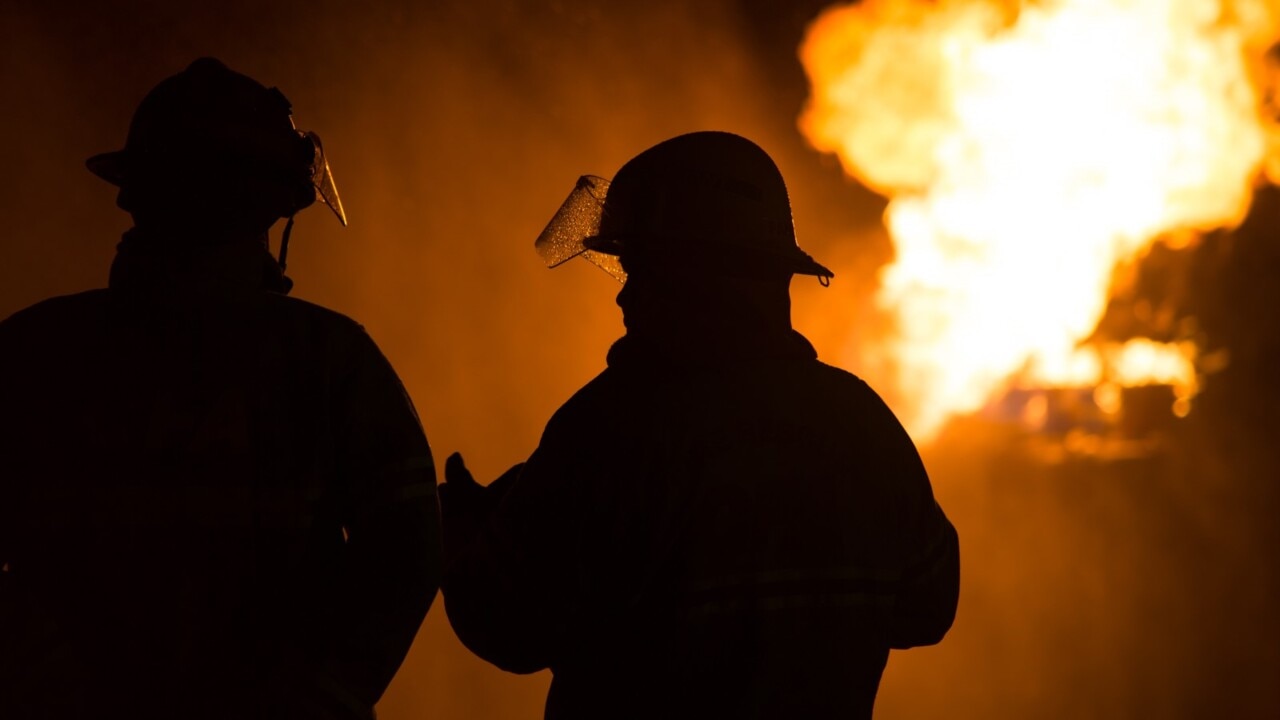 Police fear the death toll could increase from a boarding house fire in Sydney’s Inner West.

There have already been three people confirmed dead after the property in Newtown caught alight early Tuesday morning.

Officers are searching for a fourth person who is believed to have been inside and is still unaccounted for.

There are also concerns for an elderly man who is fighting for life after jumping from one of the building’s windows.

Police are treating the fire as a murder case and are hunting a suspected arsonist after confirming they believe the blaze was deliberately lit.