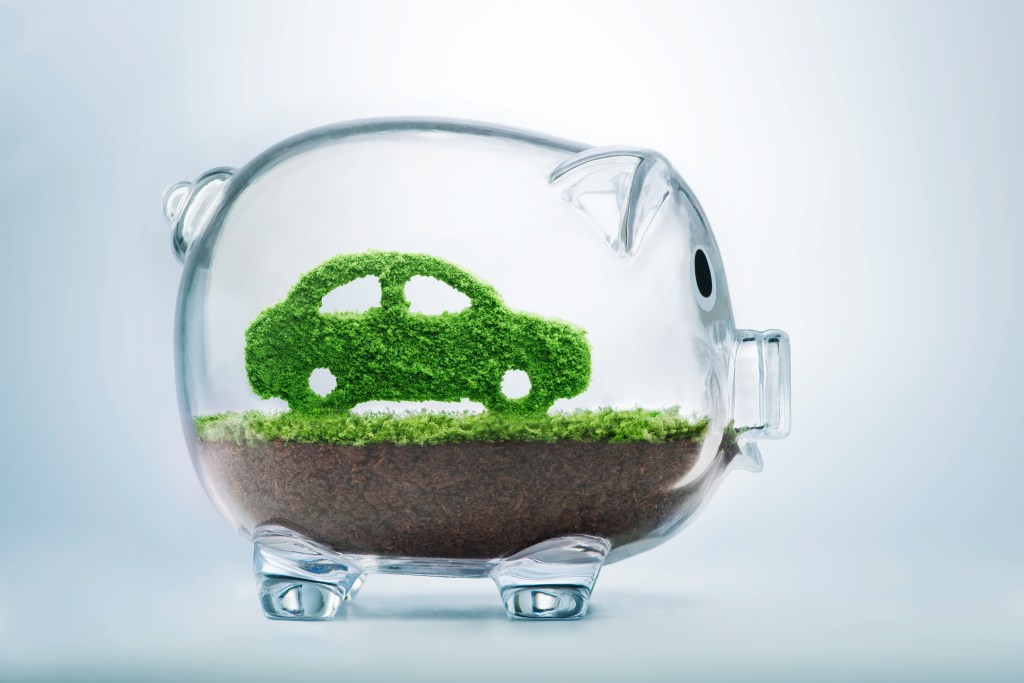 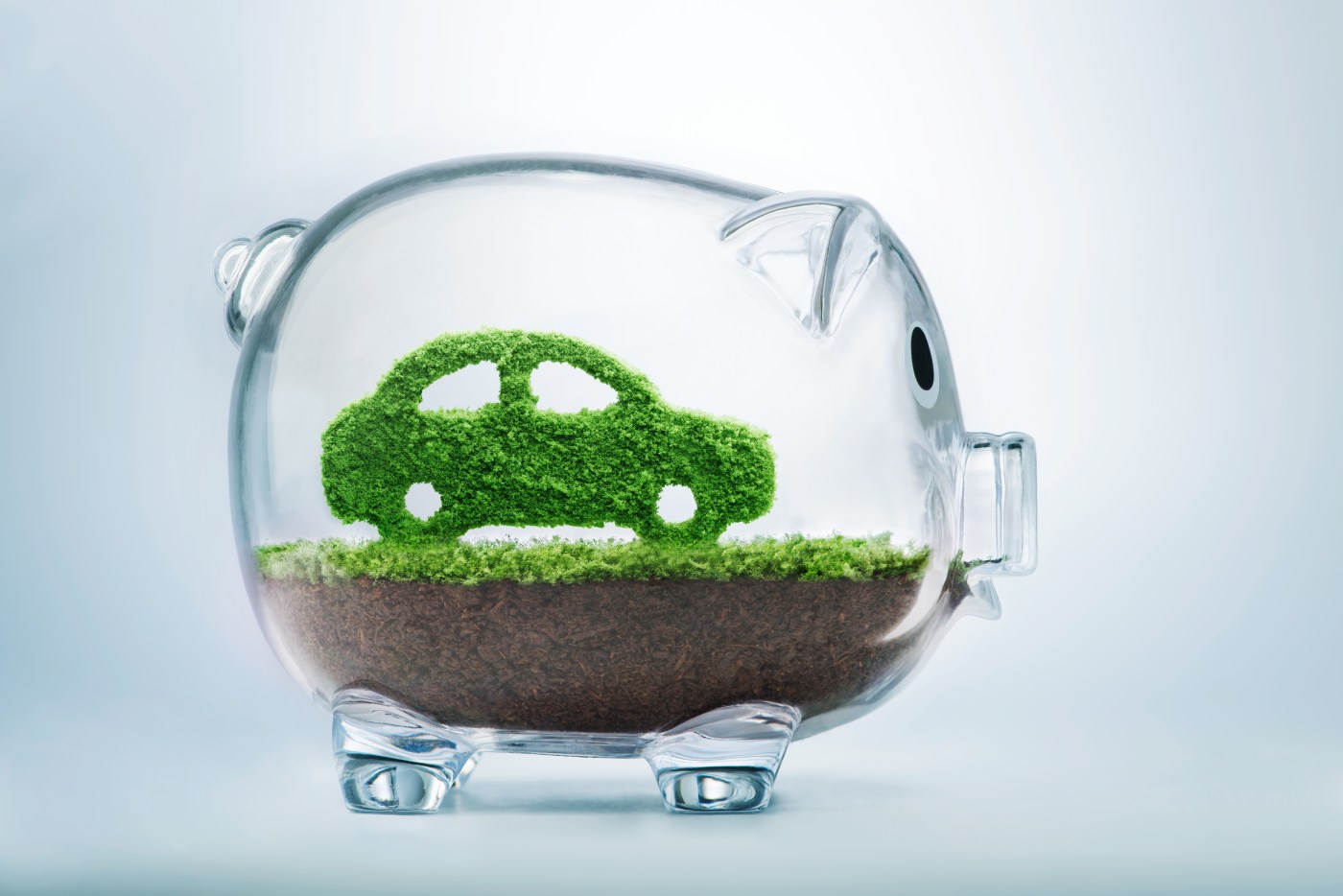 President Joe Biden’s ambitious “Build Back Better” plan included new federal tax credit rules designed to accelerate electric vehicle sales. That huge legislative package failed to pass the Senate, leaving the existing tax rules in force. If you’re considering purchasing an electric vehicle, it’s important to understand the basics of current incentives, which can lower the price of a new EV by as much as $7,500.

The first thing to know is that you will only receive the full tax credit if you owe $7,500 in tax in the year you buy the EV. The incentive is a valuable tax credit, not just a deduction, but Uncle Sam will not offer any portion of the credit beyond what a taxpayer owes the government. For example, if you owed only $5,200 in federal taxes, the EV tax credit would be worth only $5,200, reducing your tax liability for that year to zero. Uncle Sam would keep the remaining $2,300, which could not be carried forward to lower your tax bill the following year.

Critics of the current rules point out that the EV incentives tend to divert the money to wealthier households. Many low-to-middle-income earners don’t generate $7,500 annual tax debt and miss out on some of the EV incentive. Wealthier individuals are also in a better position to wait until tax time after purchasing an EV to collect their tax credit. Efforts to reform the incentives include new provisions to make them fully available to those on lower incomes, and to provide them as “cash-on-the-hood” discounts at the time of purchase.

If you want to take full advantage of current tax incentives, but don’t have enough income to generate $7,500 in taxes, one option is to lease an EV instead of buying it. In this case, the entire value of the tax credit goes to the dealer, and they will often be willing to include the savings in the lease terms, reducing your monthly lease payments accordingly.

Another thing you should know is that some of the most sought-after EVs don’t qualify for the tax credit at all. The incentives were designed to help automakers scale up production and sales of their most environmentally friendly vehicles, but they quickly disappear once a carmaker has sold 200,000 eligible vehicles. Unfortunately, both Tesla and General Motors have already reached the limit. If you buy one of their outstanding EVs, you won’t be able to use the credit. Toyota is now very close to reaching the limit, and Ford and Nissan are expected to exceed the limit in a year or so. The Environmental Protection Agency’s website fueleconomy.gov is a great resource for finding out which EV models remain eligible for the full $7,500 credit.

The Build Back Better plan envisioned a reform of the current eligibility rules for EV models, but nothing is likely to change anytime soon. There are still plenty of excellent EVs that qualify for the premiums. You may want to hurry if you are serious about buying a model manufactured by Toyota, Ford or Nissan.