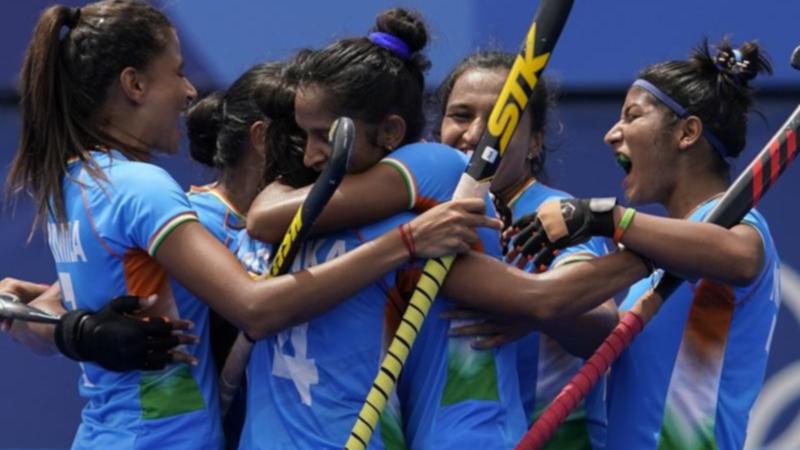 As Olympic sports focus on new and more dynamic youth-oriented formats, field hockey is making its way to a first World Cup for a five-a-side version and one day competing in the Summer Games.

The Hockey5s event this weekend in the International Olympic Committee (IOC) home city of Lausanne, Switzerland, will launch senior men’s and women’s tournaments in the shorter format.

Hockey5s is already being played at the Youth Olympics, but has been opposed by some countries that dominate the traditional 11-a-side format and fear being replaced by the IOC, or even dropped altogether.

“That was the biggest threat to them,” said Thierry Weil, CEO of the International Hockey Federation (FIH), who sees a future of adding to, not taking away from, the Olympic program.

“If we’re smart, we can increase the number of medal events with both formats.”

Basketball is a model for the Olympic road that hockey wants to take. At the Tokyo Olympics last year, the 3-on-3 street version debuted as the IOC pushed for the promotion of urban events.

While the US won the gold medals in the traditional men’s and women’s basketball, the men did not qualify for the 3-on-3 tournament won by Latvia. Mongolia took part in the women’s 3-on-3 event which the USA won.

He named Austria and Chile among the 141 members of the FIH who could thrive in Hockey5s. It is designed to be easier and cheaper to develop than the 11-a-side game, which must be played on high-quality grass and turf.

“It’s an athletic sport with good rules, but it’s an elite sport. The investment you need makes it impossible to do (for many countries).”

Hockey5s is designed to be played in school playgrounds, tennis courts and parking lots. The 20 minute games, instead of 60, and perimeter boards to keep the ball in play are intended to create faster games with a higher score. The two-day event in Lausanne will have music as the background for games.

“We need to make it cool for the younger generation,” added Weil, a former FIFA marketing director.

India has sent parties to participate in the men’s and women’s competitions in Lausanne.

India, a traditional hockey power, is expected to bid to host the 2036 Olympics and is a potential proponent of adding Hockey5s.

The 2032 Olympics are in Brisbane and Australia won silver for men’s hockey in Tokyo, where more than 400 athletes competed over 14 days in the men’s and women’s tournaments.

After IOC officials see the short format this weekend, a future test for Hockey5s is in January 2024, when Oman hosts an inaugural World Cup.