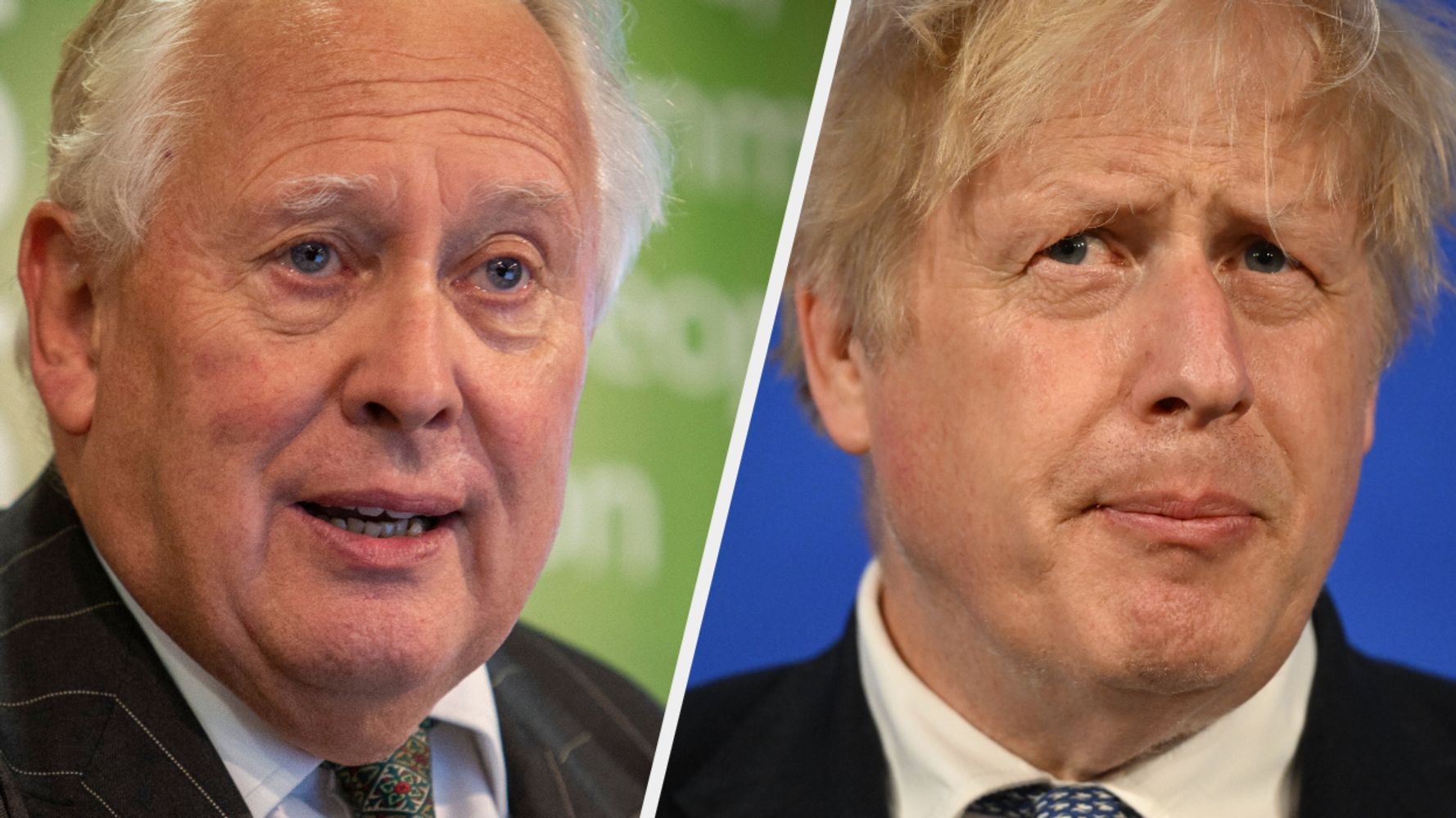 Another Tory MP has called on Boris Johnson to stop via partygate in what appears to be a rolling series of announcements pressuring the prime minister.

Sir Bob Neill, also a select committee chair, said he has submitted a letter of no confidence to Johnson, stating that a “change in leadership is required” to restore confidence in politics.

He said: “Confidence is the most important asset in politics, but these events have undermined confidence not only in the Prime Minister’s office, but also in the political process itself.”

Prior to Neill’s announcement, four MPs called on Johnson to leave since Sue Gray’s damning report was published Wednesday.

It takes 54 MPs to submit letters to Sir Graham Brady, chairman of the 1922 backbench Conservatives committee, to trigger a vote of no confidence in Johnson, which would force a leadership contest.

Also on Friday, Tory MP Paul Holmes resigned from government over the “deep mistrust” voters now have in the Conservative Party.

Neill, chairman of the House of Commons Justice Committee, said he had waited to read the full report from the senior official in the No. 10 lockdown celebrations before making a decision, but said he would not accept the Prime Minister’s statements. his behavior was not credible.

After posting a statement on his website, the MP for Bromley and Chislehurst said: “I have listened carefully to the explanations given by the Prime Minister, in Parliament and elsewhere, and unfortunately do not find his claims credible.

“It is therefore with a heavy heart that I submitted a letter of no confidence to Sir Graham Brady on Wednesday afternoon.

“Confidence is the most important asset in politics, but these events have undermined confidence not only in the Prime Minister’s office, but also in the political process itself.

“To rebuild that trust and move forward, a change in leadership is required.”

Sue Gray’s partygate report painted a debauched picture of booze-fuelled lockdown parties into the early hours, cleaners scrubbing red wine off the walls, a fight between staff and a karaoke machine at the ready.