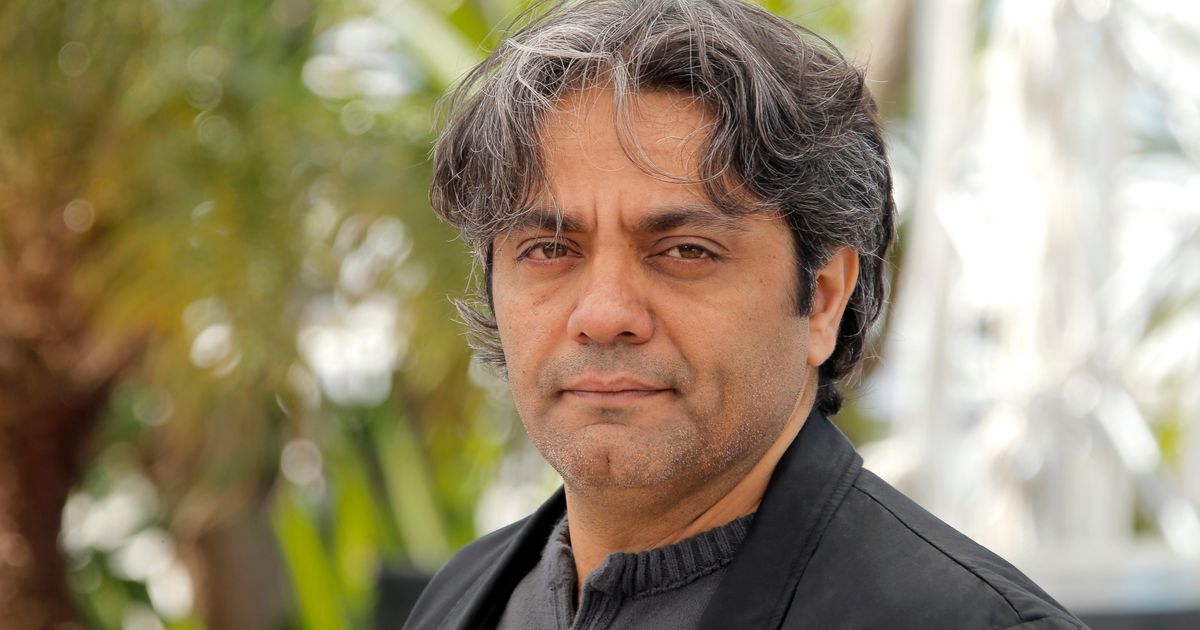 DUBAI, United Arab Emirates (AP) — An award-winning Iranian filmmaker said authorities have raided the offices and homes of several filmmakers and other industry professionals and arrested some of them.

Mohammad Rasoulof said in a statement signed by dozens of film industry professionals on his Instagram account Saturday that security forces have made some arrests and seized film production equipment during raids carried out in recent days. The statement condemned the actions, calling them “illegal.”

In a separate Instagram post, Rasoulof identified two of the arrested filmmakers as Firouzeh Khosravani and Mina Keshavarz. Rasoulof was not the target of the recent raids.

Iranian media and authorities did not comment on the raids and no additional details were available. Authorities in Iran occasionally arrest cultural activists for alleged security violations.

Rasoulof won the top prize of the Berlin Film Festival in 2020 for his film “There Is No Evil”. It tells four stories loosely related to the themes of the death penalty in Iran and personal freedoms under tyranny.

Shortly after receiving the award, he was sentenced to a year in prison for three films he made that authorities said were “anti-system propaganda.” His lawyer appealed the verdict. He was also not allowed to make films and travel abroad.

Iran’s conservative authorities, many with religious sensitivities, control all levers of power in Iran. They have long viewed many cultural activities as part of a ‘soft war’ by the West against the Islamic Republic. They say westernization is trying to tarnish the country’s Islamic beliefs.