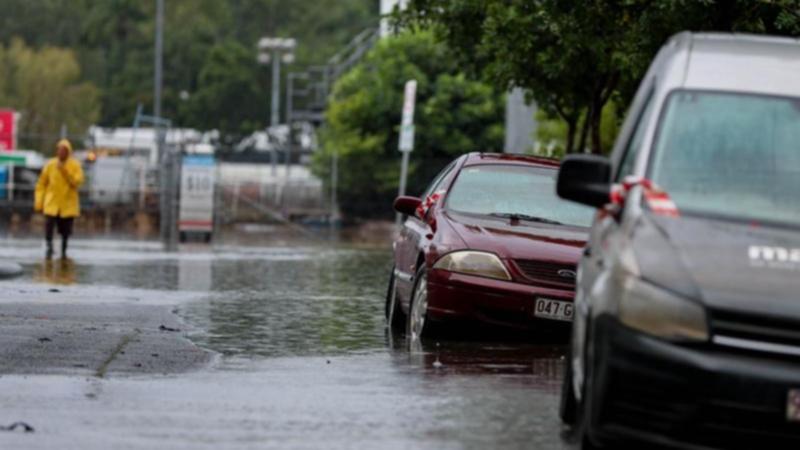 Despite cattle washing up on flooded riverbanks, food shortages and muddy, cluttered streets, the people of Casino are looking for ways to help their neighbours.

The town of 10,000 in northern NSW cattle country was flooded on Tuesday night as the Richmond River swelled, sending water into houses and shops.

Bianca Tarrant, who runs Our Cow meat supply business, said locals and strangers have banded together to raise $15,000 for four of her staff who lost their homes in Lismore.

“They’ve got nothing but the clothes on their backs,” Ms Tarrant told AAP on Thursday.

She said many dairy farmers around Casino have lost their cows, with some floating down the river and turning up in town.

“Every person has been impacted. Most people say, ‘Well, we’re not as bad as [the next town]or we’ve been lucky because we only lost stuff in our shed’.

“People are really humble. They want to help their neighbours, friends and families, and strangers try to get back on their feet.”

It is a familiar sentiment in flood-affected towns in regional NSW and Queensland, with many choosing to count their blessings and look to their neighboring communities.

Some of his workers were stranded in town and taken to the local pub, while a house down the hill flooded.

“That flash flooding dissipated pretty quickly. You look at other businesses in Brisbane, nurseries that have been flooded, it’s just a nightmare.”

Grantham cafe owner, Tabitha Drescher, said many businesses are working to re-open a week after floods, but are on alert as creeks rise again.

In northern NSW, Ms Tarrant said her business will soon be able to resume deliveries to Lismore, Brisbane and Ballina as roads open up.

“There’s such a shortage of everything. So many shops have lost all of their stock,” she said.

The Lismore Country Women’s Association posted photos of their badly damaged hall. They said repairs will be their last priority after helping others recover.

“There is so many people in need of serious help. (We) will work through this together buoyed on by the wonderful love and support of the sisterhood of CWA.”